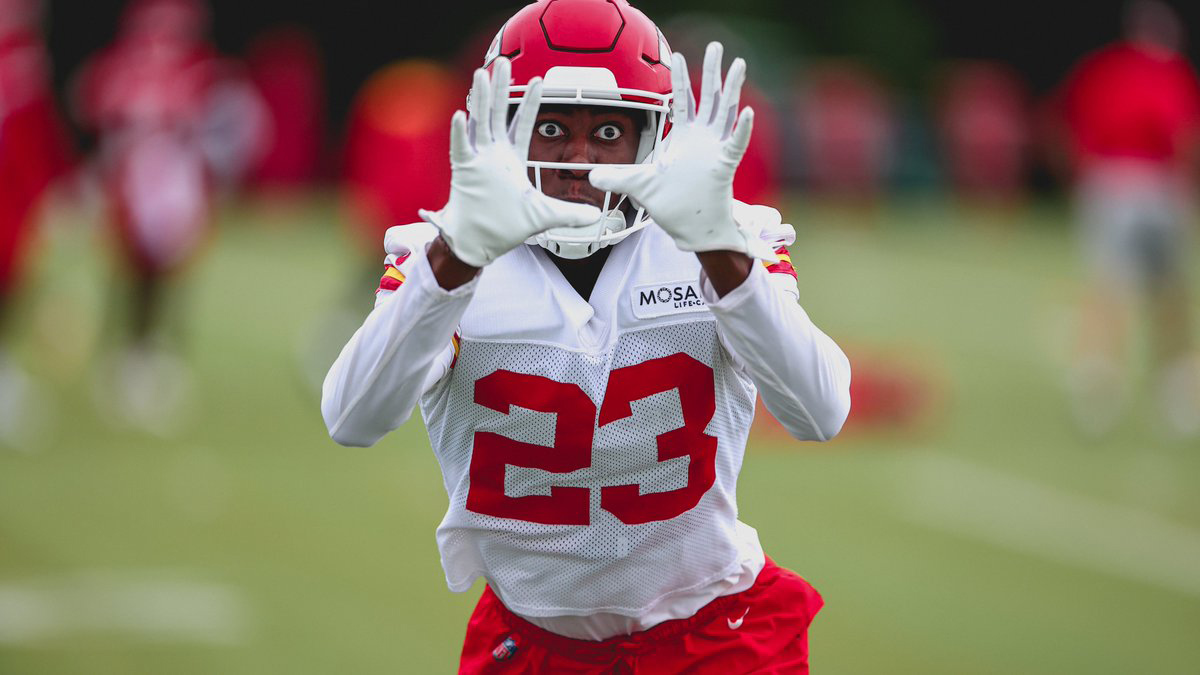 Kansas City Chiefs rookie Joshua Williams is getting plenty of reps in training camp as he transitions from Fayetteville State to the NFL.

Kansas City Chiefs rookie Joshua Williams is still getting settled into the NFL, but he’s confident he will fit.

The former Fayetteville State star is getting plenty of reps in the Chiefs’ defensive backfield as he enters his first NFL training camp. He spent the first three practices competing in seven-on-seven drills with fellow rookies — and quarterback Patrick Mahomes.

So far, Williams is holding his own.

“The coaches we have, they always push you along. They’re always telling you how to adjust quicker,” Williams told the Kansas City Star. “So it’s not really a getting thrown in the fire. They’re telling you what to expect, how to do certain things, how to go about it, how to prepare. So (the transition to NFL) is definitely not super-smooth, but it’s something that’s doable if you prepare yourself.”

Chiefs defensive coordinator Steve Spagnolo had plenty of praise for Williams as camp opened up.

“Yeah, I’ve got some young dudes back there,” said Spagnuolo. “I’ll tell you what to be honest with you, that’s an exciting thing for me personally. I like working with these young guys. I’m not so sure I want so many at one time that we’re basically relying on, but I think Joshua (Williams) has done a very nice job. The one thing that Joshua does is that when we ask him to do something a certain way technique-wise, he goes right out there and tries to do that and he’s been doing it all the way through. There’s a learning curve there and there are going to be mistakes. I love the way he competes though.”

Joshua Williams was coveted by NFL teams for his size and speed heading into the NFL Draft, but he worked hard to get to the league. Two years ago while most of his fellow rookies were prepping for an abbreviated college football season, Williams spent his time working at Walmart and Dominos while Fayetteville State sat out the 2020 football season. Two years later, he’s competing for time at the highest level. He’s definitely thankful for the opportunity with the Kansas City Chiefs and looking forward to making the best of it.

“I do understand I had a different path to get here,” he said. “And I was blessed enough to make it to where I’m at.”