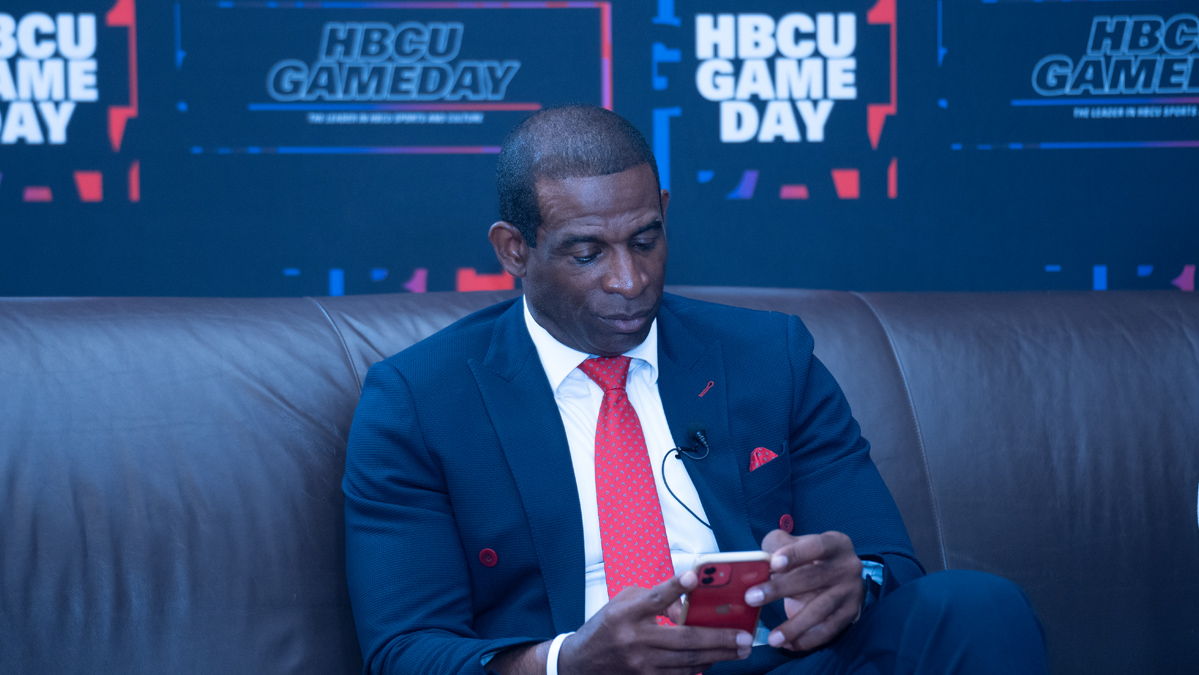 Deion Sanders says that slow refund checks are a problem at Jackson State and other HBCUs, and they are having a negative impact.

One thing Deion Sanders is never afraid to do is speak out — and the Jackson State football coach has a question for the governor of Mississippi.

Sanders expressed an issue with the tardiness of refund checks for his players, and he addressed Mississippi governor Tate Reeves directly in an Instagram post.

“How is it fathomable that our refund checks for our kids are consistently late? But the checks for our administrators are consistently on time?” Sanders pondered openly.  “I sit with a parent and say I’m going to take care of your child and we’re gonna make sure your child is secure. Yet-and-still, refund checks are consistently late. Now the child calls the parent needing money, and now the parent has to overextend themselves or the child has to go and take out a loan so they can pay their rent on money that they should have.”

Deion Sanders says that other coaches at other HBCUs are dealing with similar issues in the area of refund checks.

“We’re already dealing with housing. Now we can’t deal with this as well because we have momentum — and we have to keep momentum,” Sanders said emphatically. “So we need to get these checks on time to these kids.”

Deion Sanders revealed that his three children — Shilo, Shedeur and Shelomi — are waiting for refund checks as well.

“Now they’re bothering me about something they should already have. Thank God I got it, but I’m looking out and I’m speaking out for those parents that may not.”