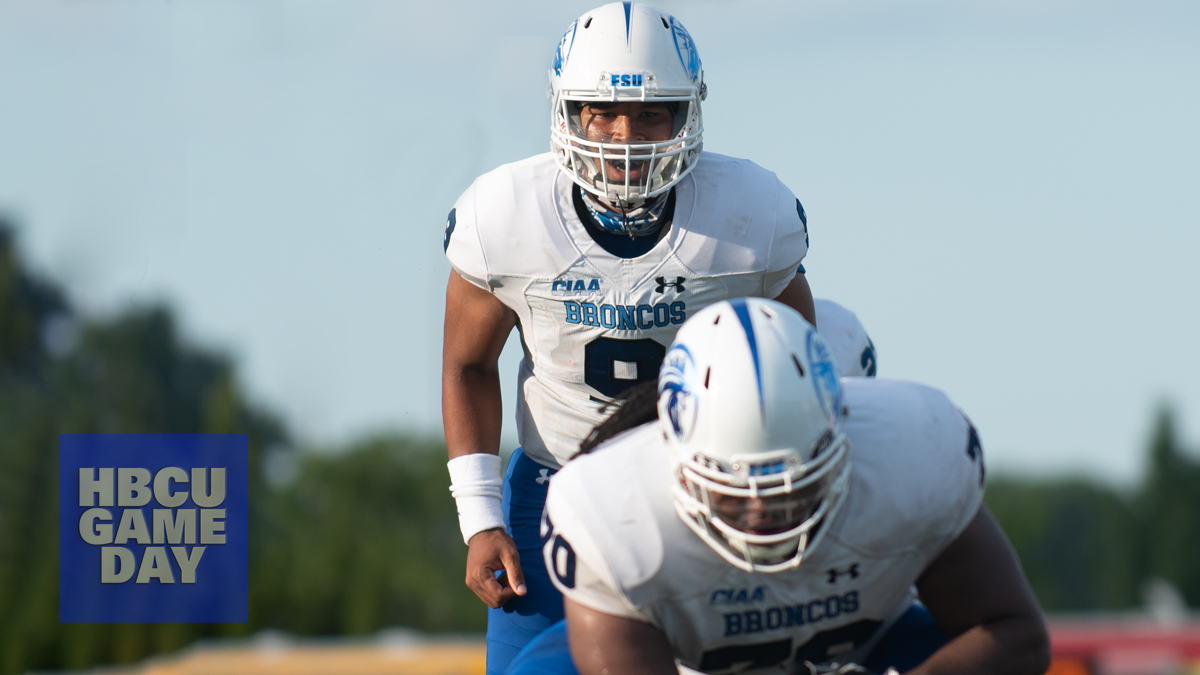 The CIAA TV/broadcast schedule includes games on AspireTV, HBCUGo and PRC Communications as well as the CIAA Sports Network.

Charlotte, NC (July 25, 2022) – The Central Intercollegiate Athletic Association (CIAA) announces its broadcast schedule for the 2022 football season, with games set to be shown on three additional platforms – AspireTV, PRC Communications, and HBCU GO, as well as the conference’s very own CIAA Sports Network.

AspireTV’s four-game regular season slate, which features seven of the league’s 12 teams, begins Saturday, October 15 when Lincoln (PA) visits Elizabeth City State for the Vikings’ homecoming. The next week, Johnson C. Smith hosts Fayetteville State for its homecoming on television. AspireTV will also showcase the October 29 tilt between visiting Johnson C. Smith and host Winston-Salem State and the November 5 battle between Saint Augustine’s and Shaw with the Bears hosting.

PRC Communications will televise at least one game a week beginning with the start of the conference slate on September 17. There will be 10 games over the course of eight weeks and nine of the 12 league teams will be featured.

Multiple contests a week will also be shown on HBCU GO, beginning September 17. All 12 league teams and the homecoming contests of Bowie State, Lincoln (PA), Saint Augustine’s, and Shaw will be featured on the platform.

2022 marks the seventh year of a partnership between the CIAA & AspireTV to provide live broadcast coverage across multiple platforms. This is the second year of a partnership that grants HBCU GO cable, linear, streaming, broadcast, VOD, and pay-per-view rights to CIAA contests. This is also the first year in a collaboration between the conference and PRC Communications.