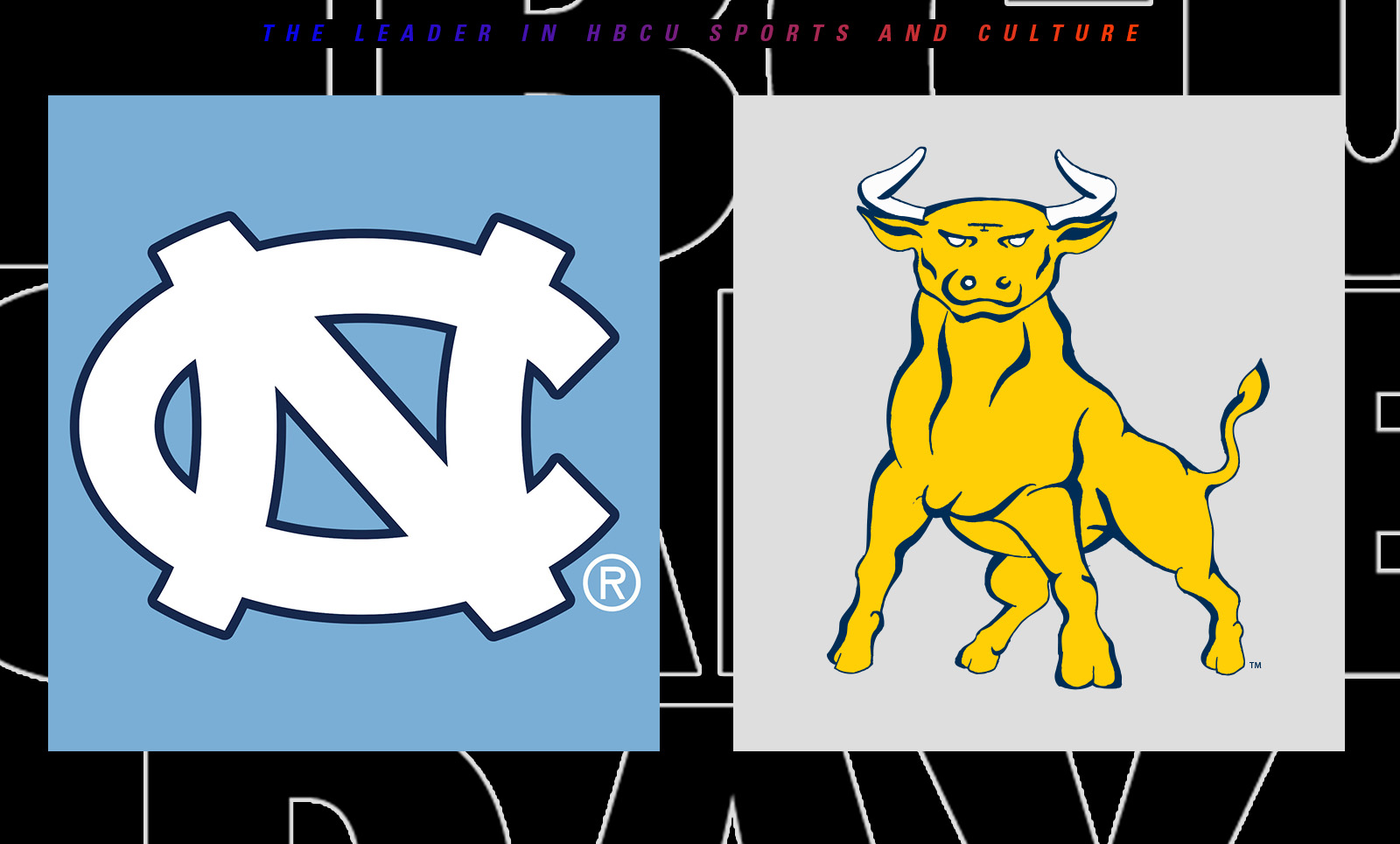 Golden Bulls will travel to Chapel Hill for the Tarheels’ Homecoming Weekend.

The UNC coach made the promise earlier this month on a radio show appearance. At the time Davis promised to “scrimmage” the Golden Bulls at least every other year. The scrimmage will indeed be a full exhibition on a public stage for JCSU to “shoot their shot.”

Hubert Davis Sr. attended Johnson C. Smith from 1965-69, and played basketball his first two seasons. He averaged 10.5 points per game his first year and 11.1 points per game as a sophomore. Walter Davis, the brother of the elder Davis, starred at UNC before becoming a six-time NBA All Star.

The Tarheels under Roy Williams played Winston-Salem State in an exhibition in 2019. UNC also defeated North Carolina Central University 73-67 in the 2020-2021 season.

The JCSU game will be on Friday, October 28, the night before the UNC football team plays host to Pittsburgh on its Homecoming Weekend.

Johnson C. Smith was 2-13 in the CIAA last year and 5-19 overall. UNC finished last season 29-10 after losing in the national championship game to Kansas.