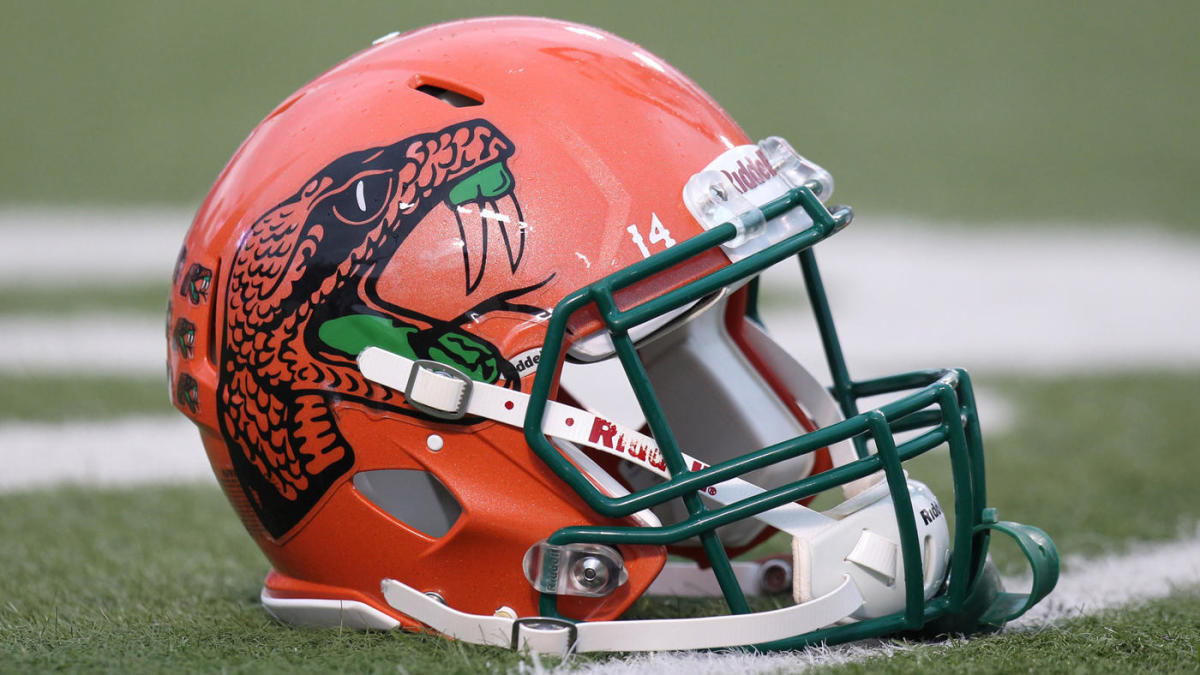 Former Florida State offensive lineman Chris Williams will be taking his talents to nearby Florida A&M.

Williams announced his commitment to FAMU via Twitter on Friday.

The 6’5, 334 interior offensive lineman is a Tallahassee, FL native. He played his high school ball at Ricards, helping lead the program to the 2020 5A state championship game. He was one of the building blocks of an offense that rushed for 2,120 yards while averaging 312.2 yards of total offense and 21.5 points per game that season.

Williams was selected for the Florida vs. Georgia All-Star Game and received a preferred walk-on offer from FSU. He worked with the scout team as a redshirt freshman in 2021 and announced his intention to enter the transfer portal on July 12 via Twitter.

“Thank you to Florida State and it’s coaching staff for giving me an opportunity to continue my academic and athletic career, I am forever grateful,” Williams tweeted. “After some time I have decided to enter the transfer portal with 4 years of eligibility.”

Florida A&M offered him the same day and now Christopher Williams he’s set to join its offensive line for the 2022 season.

FAMU rushed for just over 1,900 yards in 2021, good for fourth in the SWAC. Its quarterbacks also passed for over 2,600 yards last season as well. Now Williams will look to carve out a role with the season a little over six weeks away.