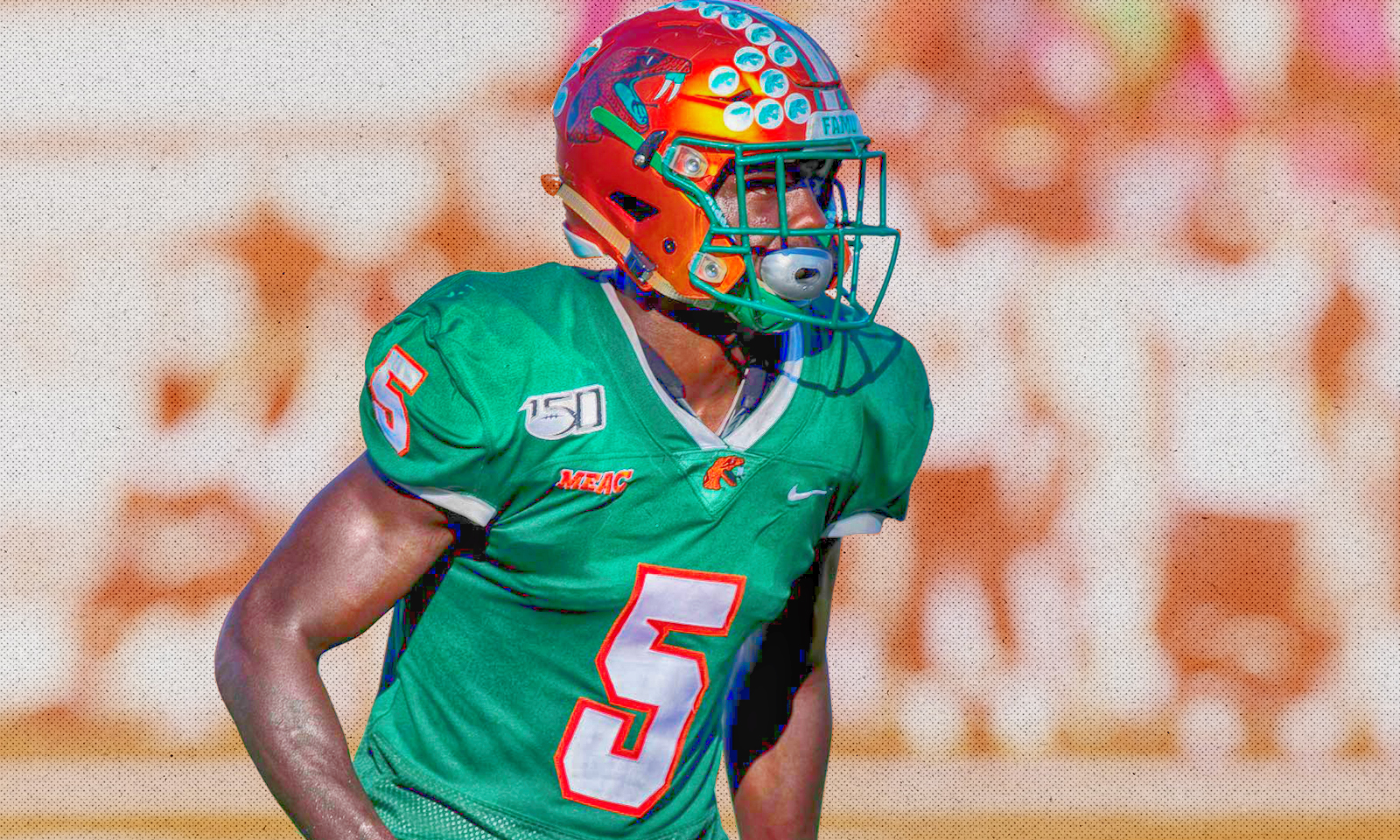 “We feel we have one of the toughest schedules in all of FCS football this coming fall, but to be the best, you have to beat the best. ” – FAMU head coach Willie Simmons

TALLAHASSEE, Fla. | FAMU football completed their second consecutive nine-win season under head coach Willie Simmons and look to improve in 2022 with another challenging schedule ahead.

“We are very excited about the upcoming slate of games for the 2022 football season!” said head coach Willie Simmons. “We feel we have one of the toughest schedules in all of FCS football this coming fall, but to be the best, you have to beat the best.

“Our team is looking forward to the challenge of playing powerhouse programs such as the University of North Carolina – Chapel Hill, SIAC Champion Albany St., and MEAC and Celebration Bowl Champion SC State out of conference, as well as our challenging SWAC schedule!”

The Rattlers will open up the season in week zero as they travel to Chapel Hill to play ACC’s North Carolina Tar Heels in one of ten FBS/FCS games that will be played that week.

After three straight home games, the Rattlers will hit the road to 2021 MEAC and Celebration Bowl Champion, SC State, and then head west to play Grambling State.

The Rattlers will return home for their final two games in Bragg as they host Arkansas-Pine Bluff on October 29 for homecoming and then Southern for the home finale on November 5.

Once they finish their home games, the Rattlers will head to Alabama State for their final true road game before heading to Orlando for the annual Florida Classic versus Bethune-Cookman as the Rattlers look for a repeat performance from 2021.

The Rattlers are the visiting team in both Classics.

Season ticket information will be announced at a later date.