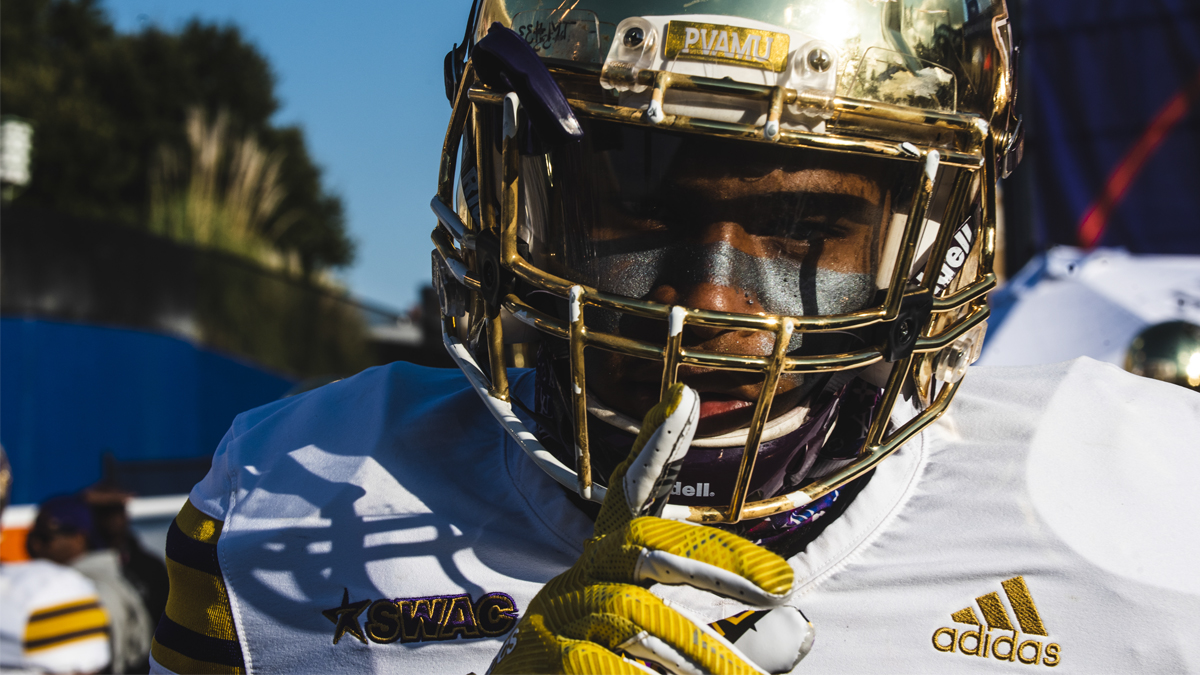 The University of Arizona football program has reached an agreement to play, and play, HBCU Prairie View A&M.

Arizona and Prairie View A&M University have agreed to a game set to take place in 2028, according to FB Schedules, a site that closely follows the scheduling of Division I football. The game will be played on Sept. 9, 2028 and PVAMU will be paid a $650,000 guarantee according to the site.

The contract also calls for Prairie View’s “Marching Storm” to perform at halftime of the game.

Arizona football has previously played two HBCUs — one from the SWAC and the other from the MEAC. Its first HBCU opponent was in 2013 when it hosted South Carolina State. Three years later it hosted Grambling State, and trailed for much of the game before an injury to DeVante Kincade slowed the G-Men down and it escaped with a 31-21 win.

Prairie View most recently played a game against a Power Five school last season when it matched up against Texas A&M. The SEC school did what it was supposed to do, beating its SWAC opponent 52-3 in the late November matchup. At this point, it doesn’t have another FBS matchup scheduled prior to the Arizona game.

PVAMU finished 7-5 in the 2021 fall season, claiming the SWAC West title. It would go on to lose to Jackson State in the SWAC Championship game. Prairie View A&M heads into the SWAC season with a new head coach in former NFL safety Bubba McDowell.