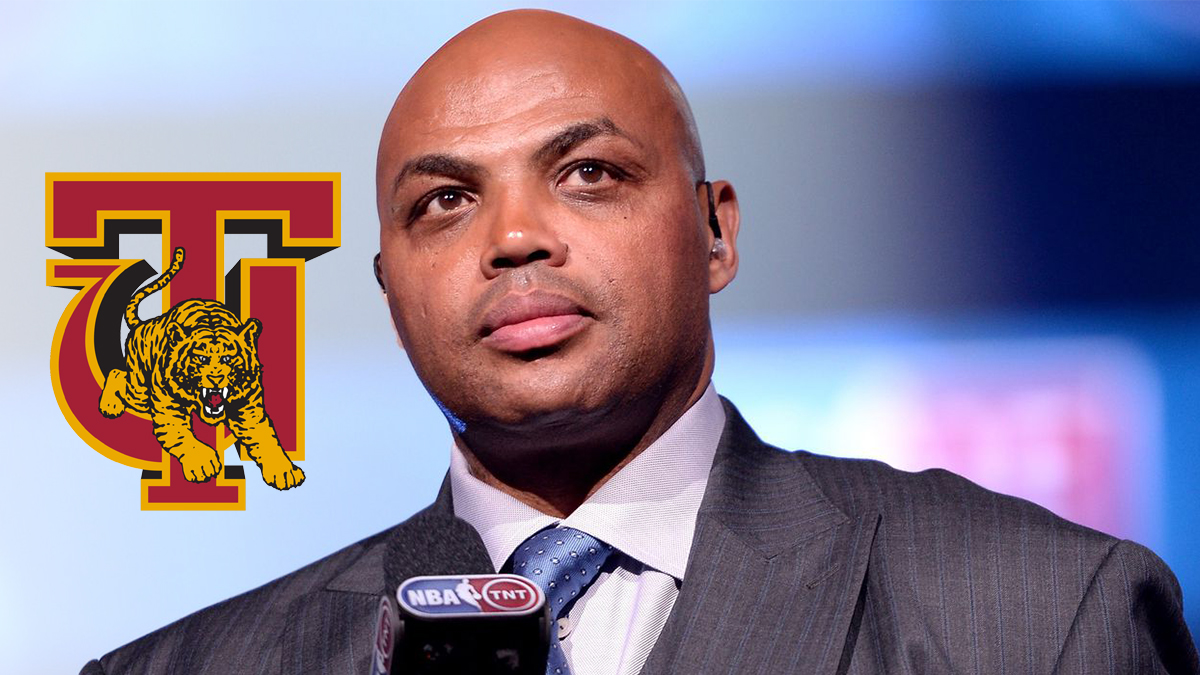 Charles Barkley has pledged $1 million to several historically black colleges and universities in Georgia and Alabama. Add another to the list.

Retired NBA Basketball Star and Hall of Famer, Charles Barkley, has pledged $1 million to Tuskegee University. In a recent interview with V103.3’s Big Tigger in Atlanta, Barkley exclusively announced that he was choosing  Tuskegee University for his next big donation to an HBCU.

Charles Barkley has selected to support Tuskegee University through Capital One’s The Match: Champions for Change presented by Turner Sports. The premier golf event, that boasts legendary athletes in competition, seeks to raise awareness about HBCUs and their illustrious programs.  The Match will air on Turner Network Television (TNT), Friday, Nov. 27, at 3 p.m. ET with exclusive content available on Bleacher Report.

“We are excited to learn that Mr. Barkley made it a priority to support Tuskegee University,” stated Dr. Charlotte Morris, Interim President. “His philanthropy will play a crucial role in advancing the university’s strategic goals.”

Barkley is a native of Leeds, Ala., and a graduate of Auburn University. During his career, he earned 11 NBA All-Star Game appearances and was named the All-Star MVP in 1991. In 1993, he was voted the league’s Most Valuable Player and during the NBA’s 50th anniversary, named one of the 50 Greatest Players in NBA History.

Since retiring as a player, Barkley has had a successful career as an Emmy Award-winning basketball commentator. He works with TNT as a studio personality for its coverage of NBA games. In addition, Barkley has written several books and has also shown an interest in politics.

In 2008, Barkley spoke at the university in the “Evening with Charles Barkley.” The event acknowledged the accomplishments of the student athletes of Tuskegee University.