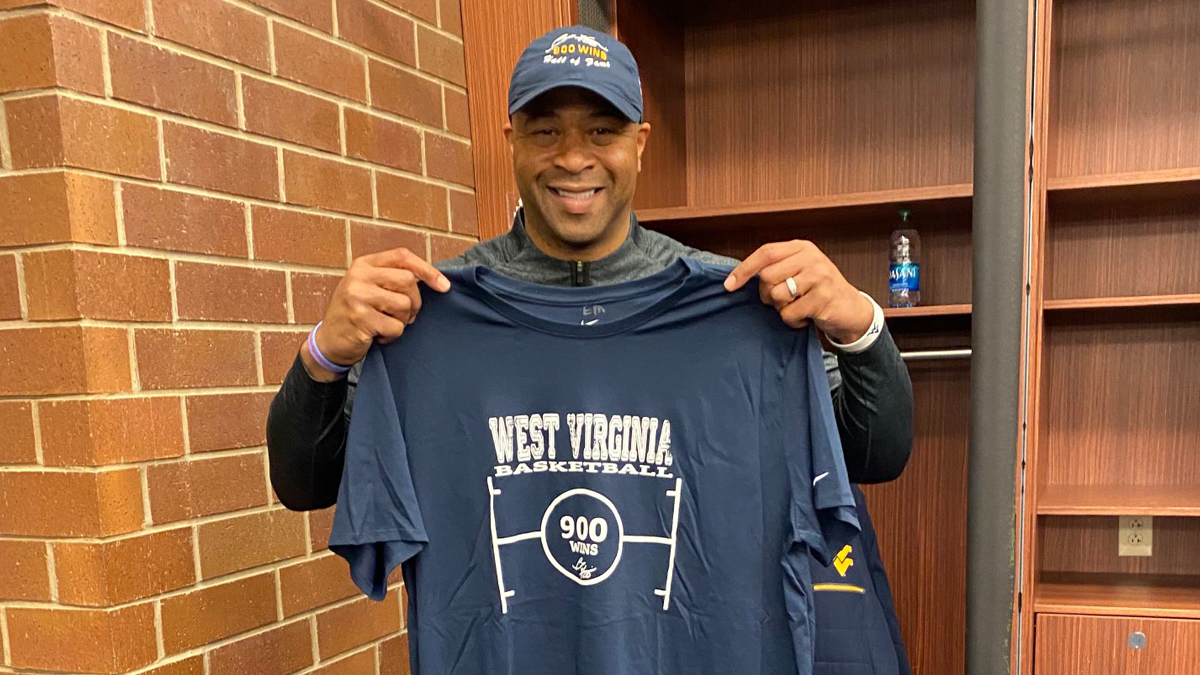 The news was first reported by Blue Gold News on Monday afternoon. Martin confirmed that he will indeed be leaving Bob Huggins’ program to take over his own at South Carolina State.

“It’s difficult to move, because we have been here in Morgantown a long time. We have roots here,” Martin told BlueGoldNews.com. “But I’ve said this a couple of times — I am ready to be a head coach. I want to be a great head coach, but before you can do that you have to be a head coach. So this is time for it, I’m getting that opportunity, and I am very happy with it. But it will be tough to leave.”

South Carolina State went 15-16 last season under Tony Madlock, who left after one season to take the job at Alabama State. He took his son, the program’s leading scorer, T.J. Madlock, with him to Montgomery. It is a late start for Martin who will have to put together a roster with just over a month left before school tips off in Orangeburg.

“We only have six or seven players on the roster, so we have to get that filled out,” said Martin, who completed his 17th season as a D1 coach in 2021-22. “I haven’t had a lot of chance to work on my staff yet, but getting the roster nailed down comes first.”

Erik Martin has been at West Virginia since 2007 after spending a season with Huggins at Kansas State University in 2006-2007. He’s been up for other head coaching jobs in the past, but he will finally get his chance in the MEAC at South Carolina State.

646
The Latest in HBCU Sports and Culture