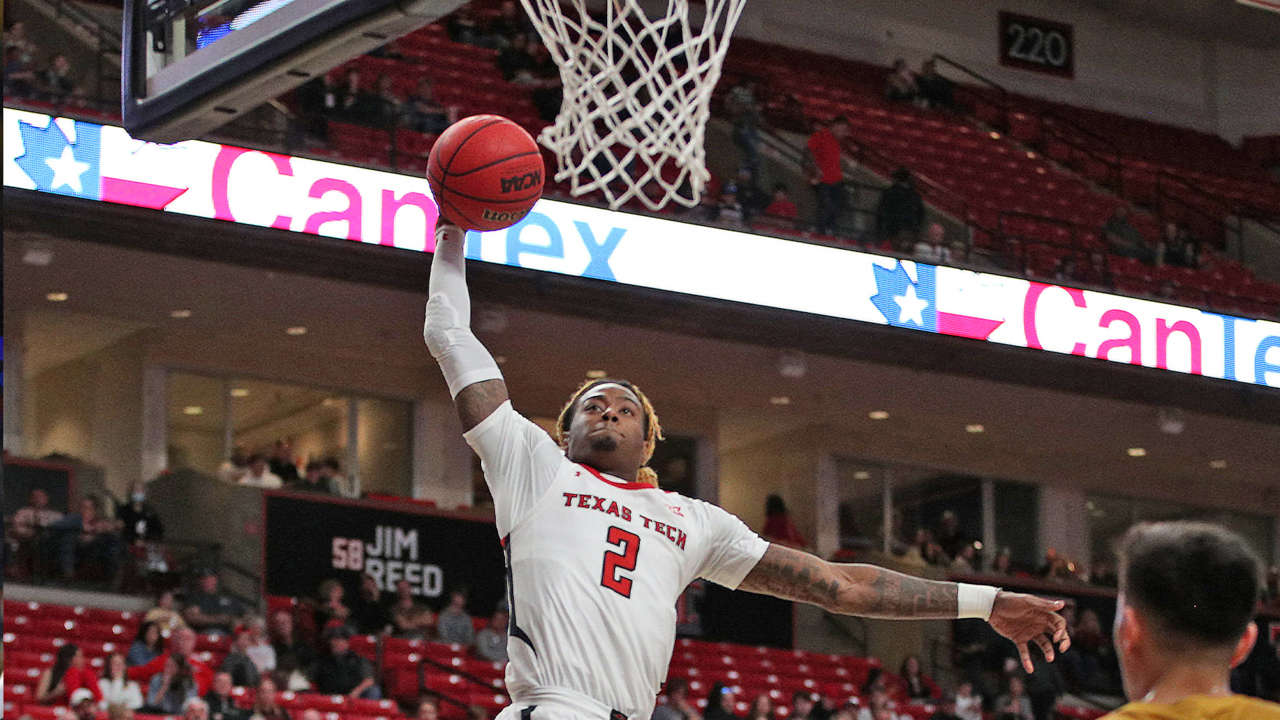 A host of HBCU ballers showed their stuff and got a chance to extend their careers before pro scouts at the NBA Summer League in Vegas. Former Hampton star Davion Warren (above) was among the most impressive.

A mixture of 28 current and former black college hoop stars were on display Monday in the HBCU Showcase at UNLV’s Thomas & Mack Center. The four-day event (July 9-12) was part of the 2022 Las Vegas NBA Summer League.

Four former NBA players now coaching in the HBCU ranks put the players through a series of private drills and five-on-five scrimmages during NBA Summer League. The players were divided into four 7-man teams for Monday’s workout that was open to the public. It was the final event of the four-day affair.

The line-ups featured talented players fresh off finishing their college eligibility with a number of former HBCU stars well into their professional careers. All were seeking to impress G-League and international scouts in attendance.

Warren, a 6-6 guard who led the Big South in scoring (21.2 ppg.) as a junior at Hampton before transferring to Texas Tech, was arguably the most impressive. According to one keen observer, Warren showed the ability to shoot from distance and drive strong to the basket. Warren started 33 of 37 games this season for the Red Raiders who made it to the NCAA Final Four.

“The showcase is a chance for us to continue creating opportunity for the world’s best talent,” said Morgan Cato, an NBA vice president who is about to become an assistant general manager with the Phoenix Suns. Cato spoke with Tim Reynolds of the Associated Press (AP).

“There’s a perception of HBCU programs not necessarily being able to turn out talent. But all of our investments from the league office are about creating opportunity, creating access, and letting great players really have the opportunity to be seen by teams,” Cato said.

“I’m a visionary,” said Williams, also speaking with Reynolds. “We have a lot of talent at the HBCU level that don’t get those invites to the NBA Combine, to Portsmouth, the G League Combine now, to things like that. We feel like those kids are talented enough to be professional athletes. This is a start.”

A sparse NBA Summer League crowd watched the players go through a series of games that involved four six-minute quarters with a running clock.

Below is a list of the players, where they played college ball and where they last played professionally.