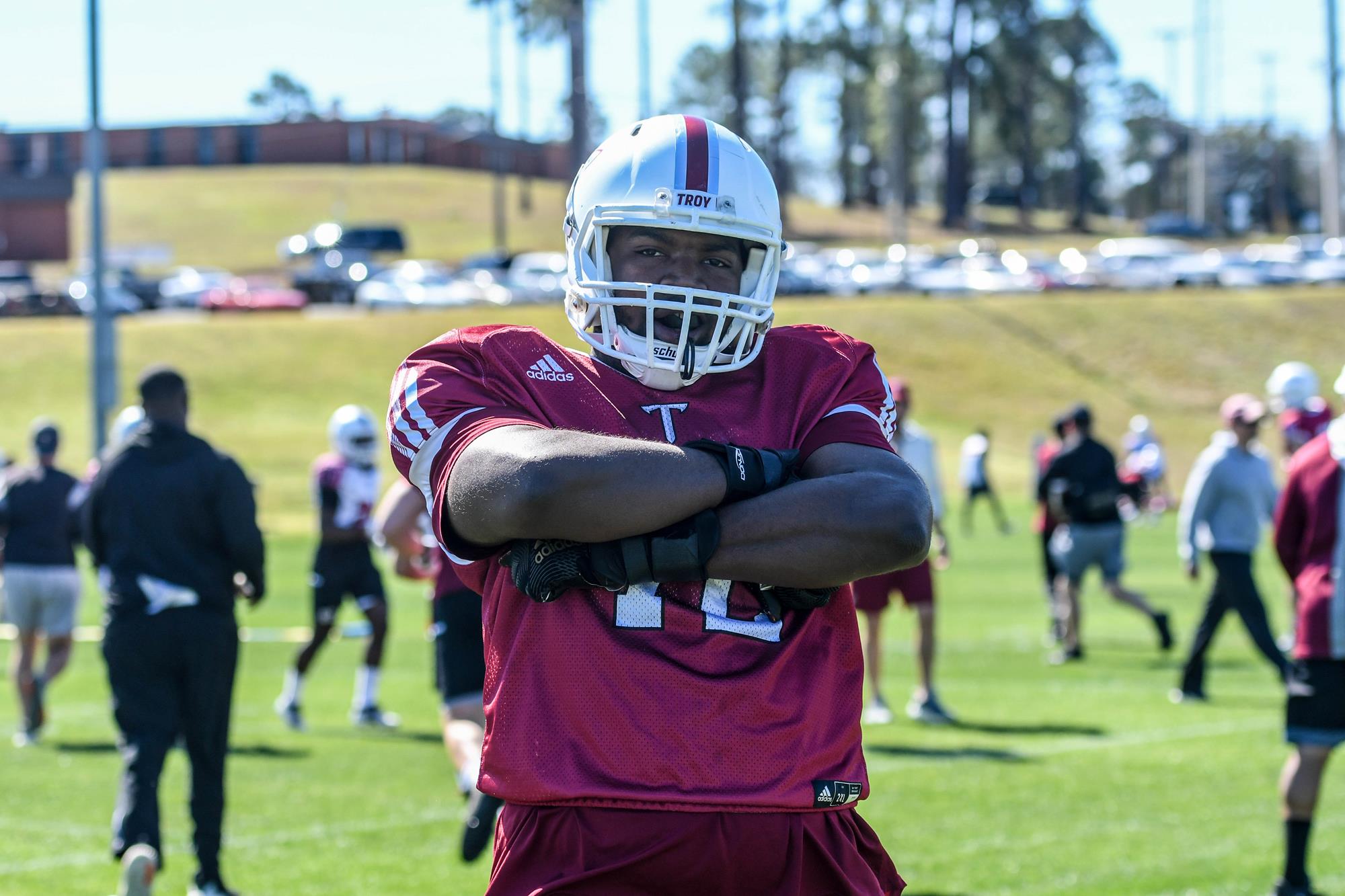 The FAMU offensive line has gotten even stronger now that they have landed Toryque Bateman from the University of Louisville and Troy.

Bateman announced his commitment to FAMU with the following message on social media:

“Very blessed to announce that I am 110% committed the Florida A&M University. I am very honored and blessed to have the opportunity to play at a historical BLACK college University rattler nation I’m coming home!!!”

The Alabama native was highly touted coming out of Gadsden City High School in 2017. The lineman was ranked as the No. 3 tackle in Alabama at the time. Bateman originally committed to the University of Louisville but was redshirted with the team as a freshman in 2017. He then transferred to Fort Scott Community College where he saw his game grow. Bateman was ranked as the No. 11 junior college offensive lineman as a sophomore. He helped lead the team to the second-best passing yardage in the conference at 221.8 yards per game.

Bateman transferred to Troy University in 2020 but did not see much action with the Trojans. Bateman graduated from Tory in May of 2022 before announcing his commitment to FAMU. Bateman also received offers from Morgan State, Mississippi Valley State, Bethune Cookman, and Delta State University.

The FAMU Rattlers were third overall in the SWAC last season in total rushing yards with 1,910 yards. The team finished fourth in overall passing yardage with 2661. The offensive line has now gotten stronger with the addition of former ACC tackle Toryque Bateman.