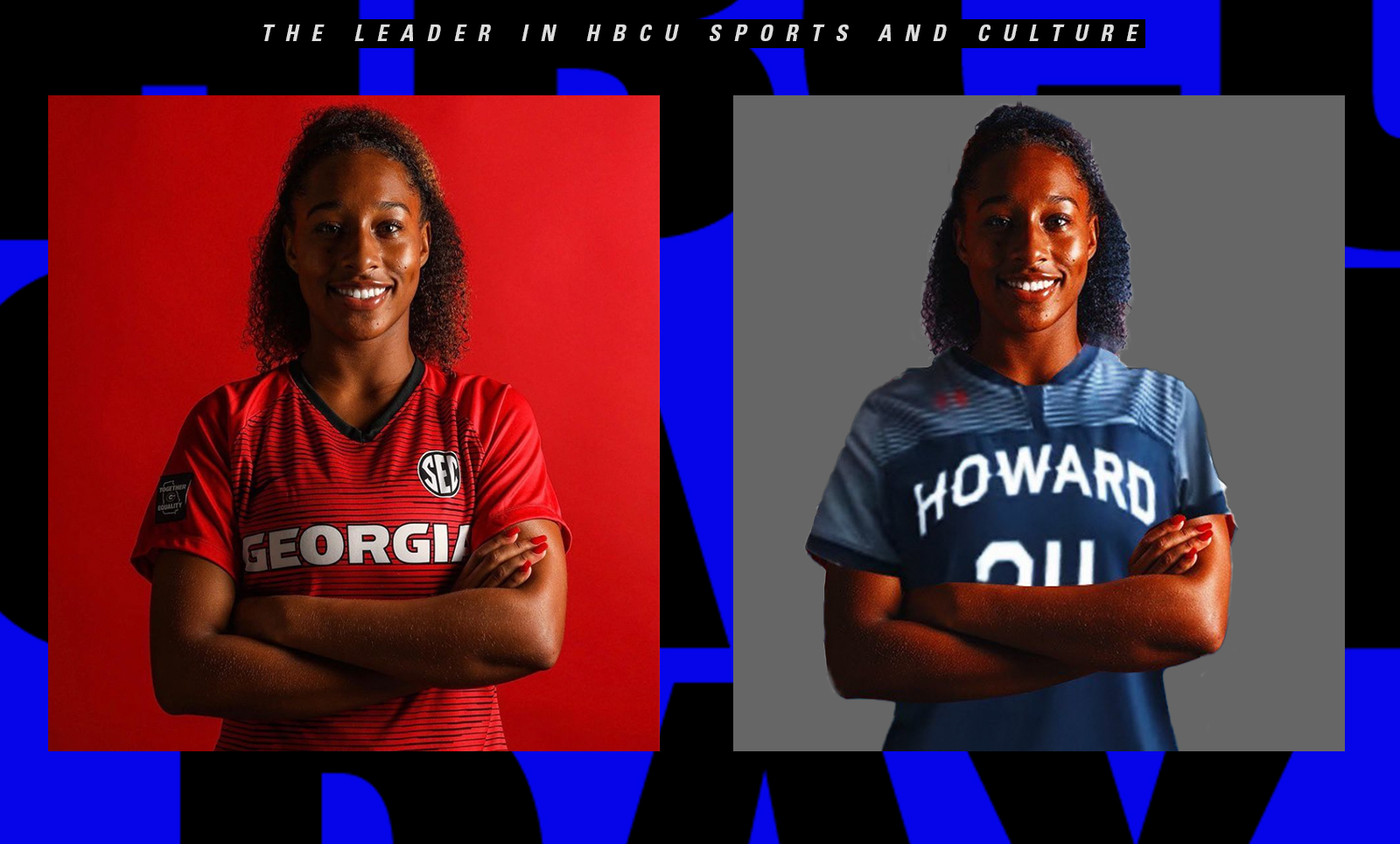 Howard University has landed a transfer from the SEC in former University of Georgia defender Rachel Suttle.

Howard University soccer has brought in Rachel Suttle, a talented transfer from an SEC program.

A former University of Georgia defender, Sutter is taking her talents to Washington D.C. She announced her intentions late last month via social media. Here’s what she had to say via Instagram.

“I first and foremost want to thank God for the opportunity to continue doing what I love! I want to thank the University of Georgia for an incredible first year of college!❤️ The memories and relationships I made there will last a life time. With that being said I am beyond excited to announce that I will be transferring to Howard University to continue my academic and soccer career!!! Thank you to all of the people and coaches who were supportive during this transferring process and for those who took the time to recruit me again. Thank you to my family and friends for your love and encouragement during this process as well. I am super excited to start a new chapter and get to work at Howard.”

Rachel Suttle, an Atlanta native, was a multiple All-Region selection at Holy Innocents’ Episcopal School. She helped her team advance to the Georgia high school soccer “Final Four.” She also starred at basketball as well. She didn’t appear in any matches during the 2021 season, but was named to Dean’s List and J. Reid Parker Director of Athletics Honor Roll.

Howard University women’s soccer went 6-5-3 during the 2021 season. The program competes in the Northeast Conference.