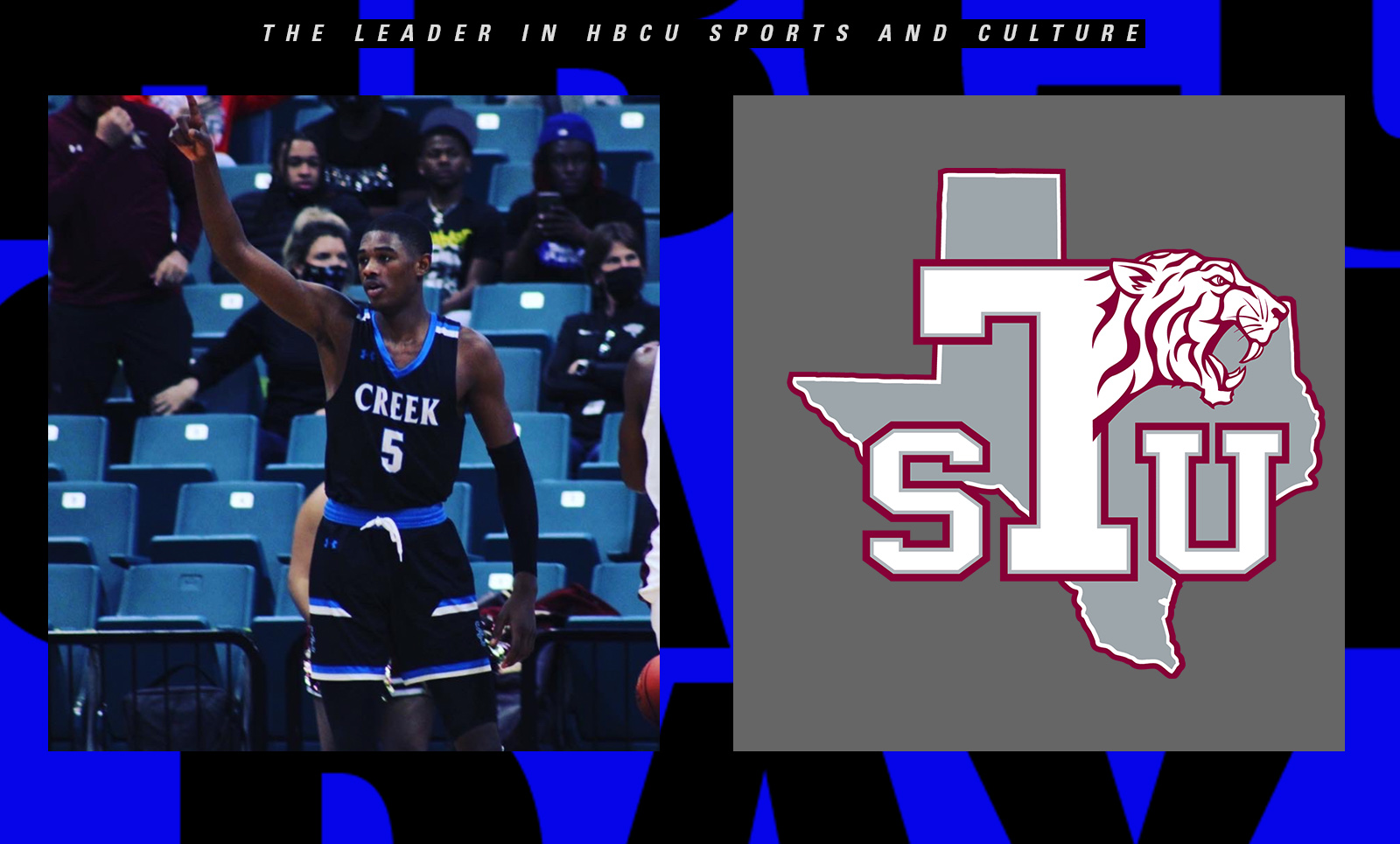 Shawn Jones Jr. is a three-star prospect that has received a lot of interest over the years, but he’s headed to Texas Southern.

Jones, a three-star prospect in the class of 2022, has signed to the two-time defending SWAC Champions.

Jones is a 6’5, 185 pound forward from Pearland, TX who has been praised for his versatility as a defender and upside on offense as a combo forward as a prep star. He is currently ranked as the 54th best power forward in his class and the 22nd best prospect in the state of Texas.

Jones was originally committed to Texas State University. He has been a known commodity for quite some time now, as he picked up offers from Houston, LSU, Rice, TCU and others back in 2020 as he prepared for his junior season.

“Coach Wade they told me they really liked me and that they hope to see me down on campus soon and they would like to tell me I have an offer from them,” Jones said of the now-former LSU head coach. “He seemed like a very cool, fun coach. He was very happy to offer me and I liked that.”

Ultimately, though, he would re-open his recruitment.

“After careful consideration and talking with my family, I’ve decided to reopen my recruitment,” Jones wrote in April. “I appreciate coach TJ Johnson and his staff at Texas State for everything! They were great and I wish nothing but the best for them, at this time I feel it’s best to open my recruitment.”

Now Shawn Jones Jr. is off to Texas Southern, which has leaned heavily into the transfer portal as it has rebuilt under Johnny Jones. But the next step in the program will likely include signing its own highly-regarded prospects from high school. Grabbing Jones could help set that tone moving forward.

635
The Latest in HBCU Sports and Culture