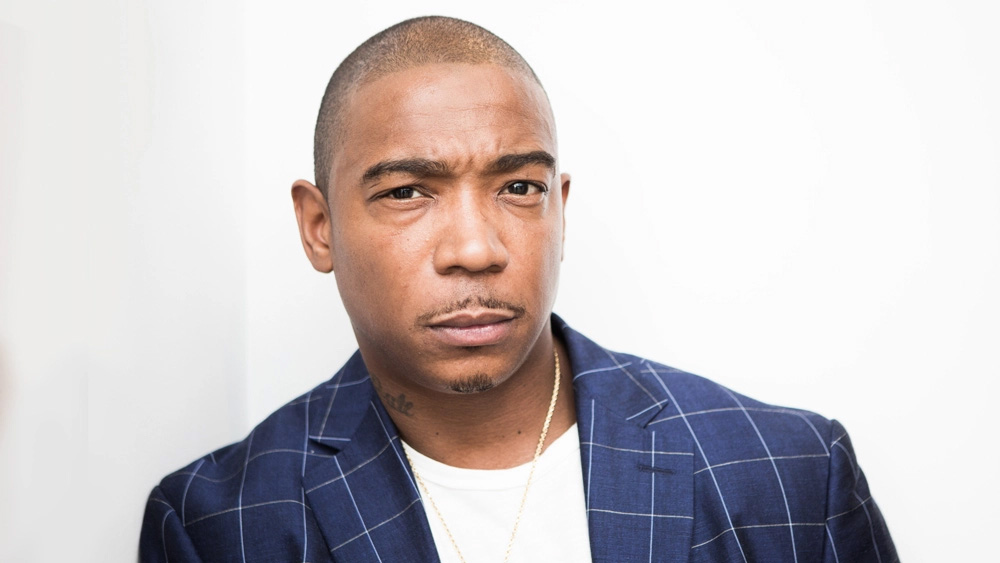 Deion Sanders acknowledges the gesture with Jackson State being one of the benefactors.

It’s been a busy week for hip-hop artists promising money to HBCU programs. The latest is Ja Rule who has promised a percentage of sales of his new NFT to several HBCUs.

The artist, who enjoyed the bulk of his fame in the early 2000s, announced on Friday his intention to spread the wealth amongst a handful of schools.

“I wanna thank my brother Ja Rule for hitting me up and including our program in his heart along with several other HBCUs. My brother I’ve always admired and applauded u from a far but this is a TRUE blessing for our TEAM. All his proceeds allocated to us will go directly to the Jackson State FOOTBALL PROGRAM because we certainly have needs. God bless u my brother!!!,” said the Jackson State head coach.

The week started off with a bang on Sunday night when Sean Combs promised one million dollars each to Jackson State and Howard University at the BET Awards.