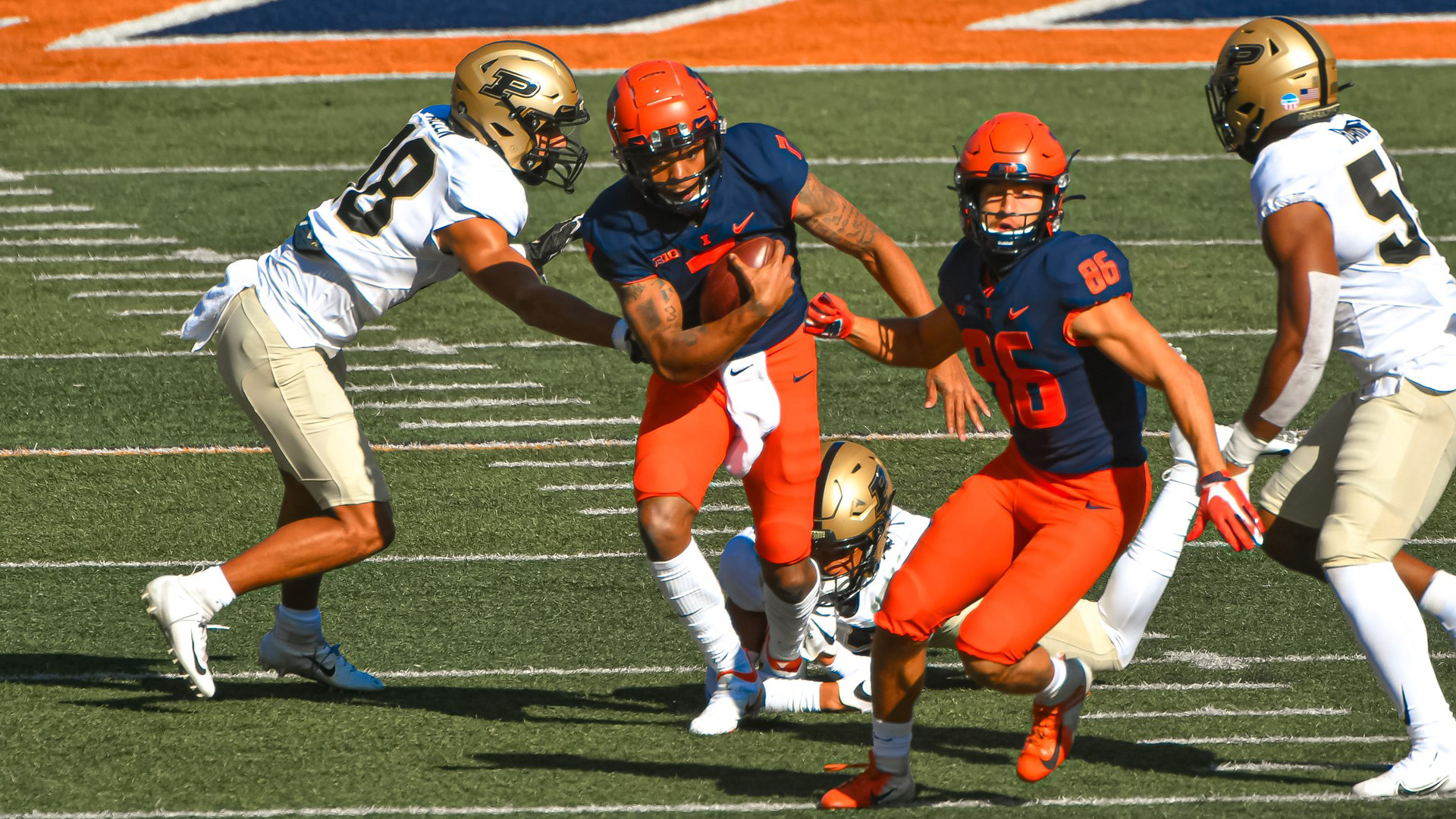 Another FBS talent finds a home with the Bulldogs

Coran Taylor has been on the move a lot during his college career. At the University of Illinois he moved from quarterback to defensive back and now he’s back at quarterback again. But this time he’ll be under center for Connell Maynor at Alabama A&M University.

Taylor made his commitment to Alabama A&M via Twitter on Thursday with a photo that included the caption, “Ima Dawg and It’s True Baby.”

Taylor was a three-star recruit coming out of high school according to several scouting services. ESPN had him ranked as its No. 22 dual-threat quarterback in the nation and the No. 12 overall recruit in Illinois. His senior season he passed for 1,546 yards with 18 touchdowns, rushing for another 1,048 yards as well.

During his junior season in 2021, he switched positions to defensive back but did not see any action.

Alabama A&M has a huge void to fill in their lineup at quarterback. Aqeel Glass exhausted his eligibility this past season and former Miami quarterback Jarren Williams decided to step away from the game after committing to the Bulldogs during the offseason.