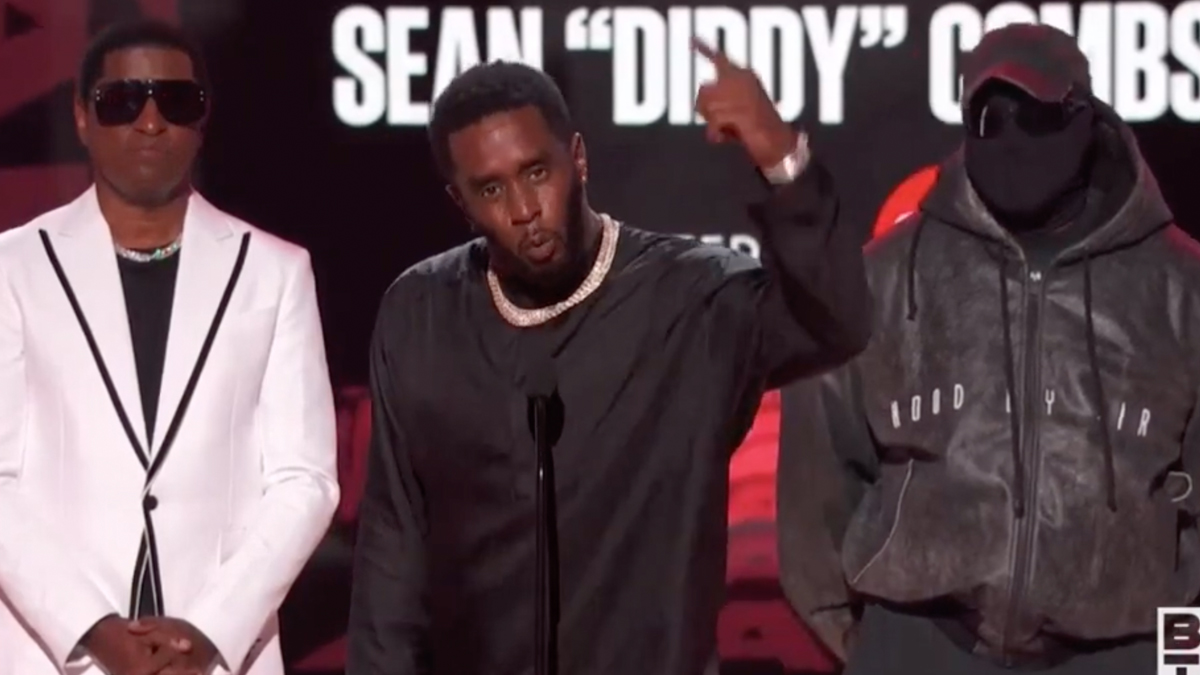 Sean “Diddy” Combs used the spotlight of the BET Awards to donate to Howard as well as Deion Sanders and Jackson State.

The music and cultural icon pledged to donate a million dollars to his alma mater and Deion Sanders’ program after accepting an award on show.

“I want to donate a million dollars to Howard University,” Combs told the crowd while accepting his award, flanked by Kenneth “Babyface” Edmonds and Kanye West. “Also I’m gonna drop another million dollars on Deion Sanders and Jackson State, because we should play for us. Thank you everyone from the bottom of my heart, I love y’all — peace.”

Diddy attended Howard in the late 1980s before becoming an intern at Uptown Records under the guidance of the late Andre Harrell. Despite leaving school early, Diddy has returned to the Washington, D.C. HBCU often since making it big. He even gave the university’s commencement address a few years back.

As for Deion Sanders and Jackson State, the Pro Hall of Fame football coach has made an immediate impact since taking over the program during the pandemic. He led JSU to an 11-2 record in his first full season, winning the SWAC title and making a Celebration Bowl appearance. He also landed Travis Hunter, the top overall prospect in the 2022 recruiting class. Apparently, Diddy wants to make sure he can continue to bring in top-notch talent and used the stage of the BET Awards to let the world know.