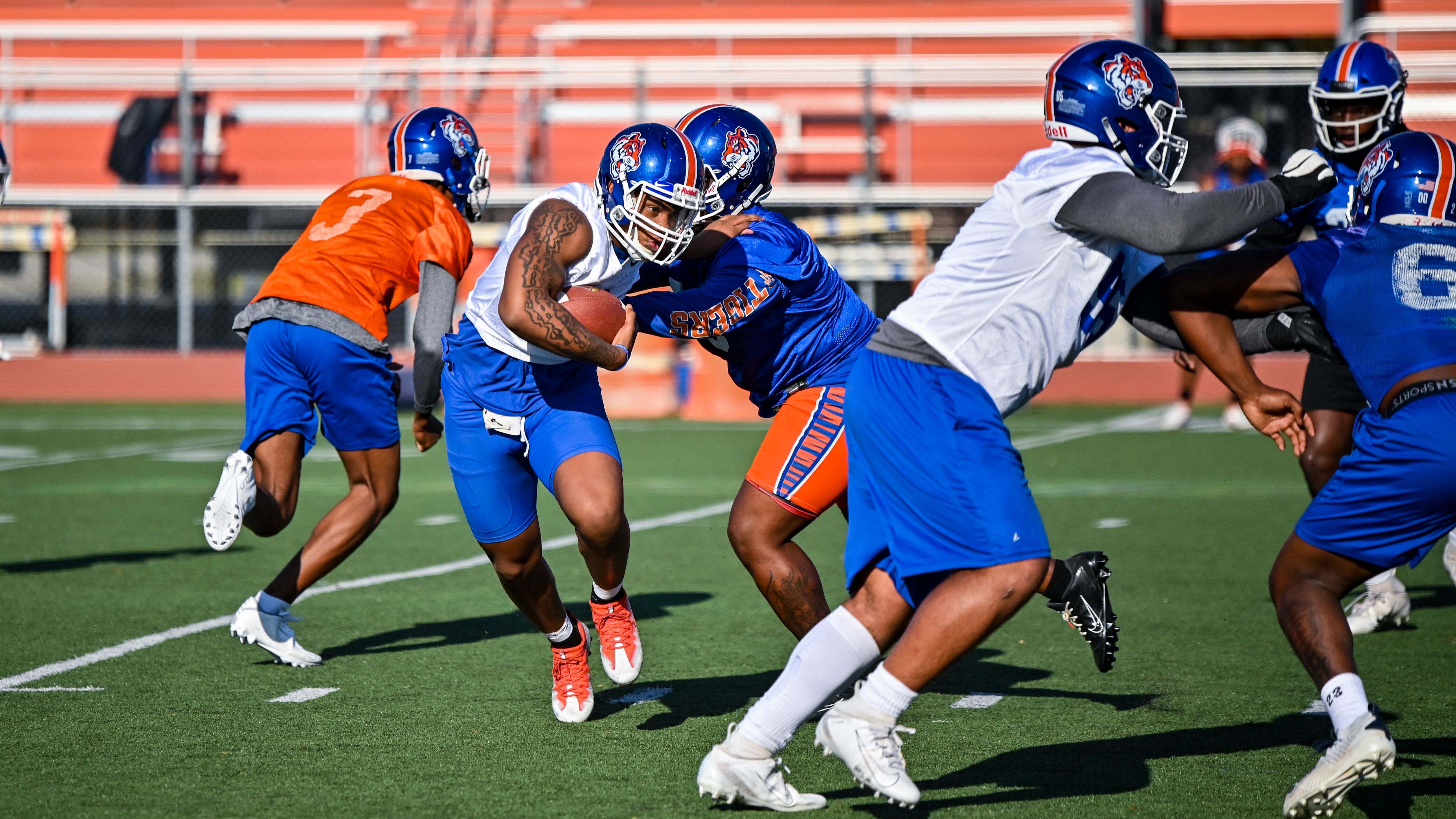 Savannah State lost a game late this spring, but it has found a replacement for its opener as it prepares for the 2022 season.

Filling the open date, the Tigers will start the 2022 campaign with a non-conference matchup against Southeastern University out of Lakeland, Florida on September 3. The home game is slated for a 6 p.m. kickoff at Theodore A. Wright Stadium.

In addition to the adjusted schedule, the Tigers released the 2022 season tickets package. Savannah State’s 120th season of football will include five home games. Season ticket packages, which include homecoming tickets, start at $120.00.

On Oct. 1, Savannah State University returns home for a SIAC crossover battle with Kentucky State. Kick-off is set for 6 p.m.

The following week, Oct. 8, the Tigers celebrate Homecoming with a 3 p.m. game against Virginia University of Lynchburg. After a trip back to Atlanta to face Clark Atlanta on Oct. 15, Savannah State hosts Albany State at 5 p.m. on Oct. 22 in Theodore A. Wright Stadium.

The Tigers will battle Fort Valley State at the Macon Central City HBCU Football Classic in Macon, Georgia on Oct. 29. They return home for the regular season finale against Lane College on Nov. 5. Kick-off for the final game is set for 5 p.m.

Season tickets can be purchased exclusively at ssuathletics.com/tickets. Individual game tickets and tailgating packages will go on sale later this summer on the same webpage.