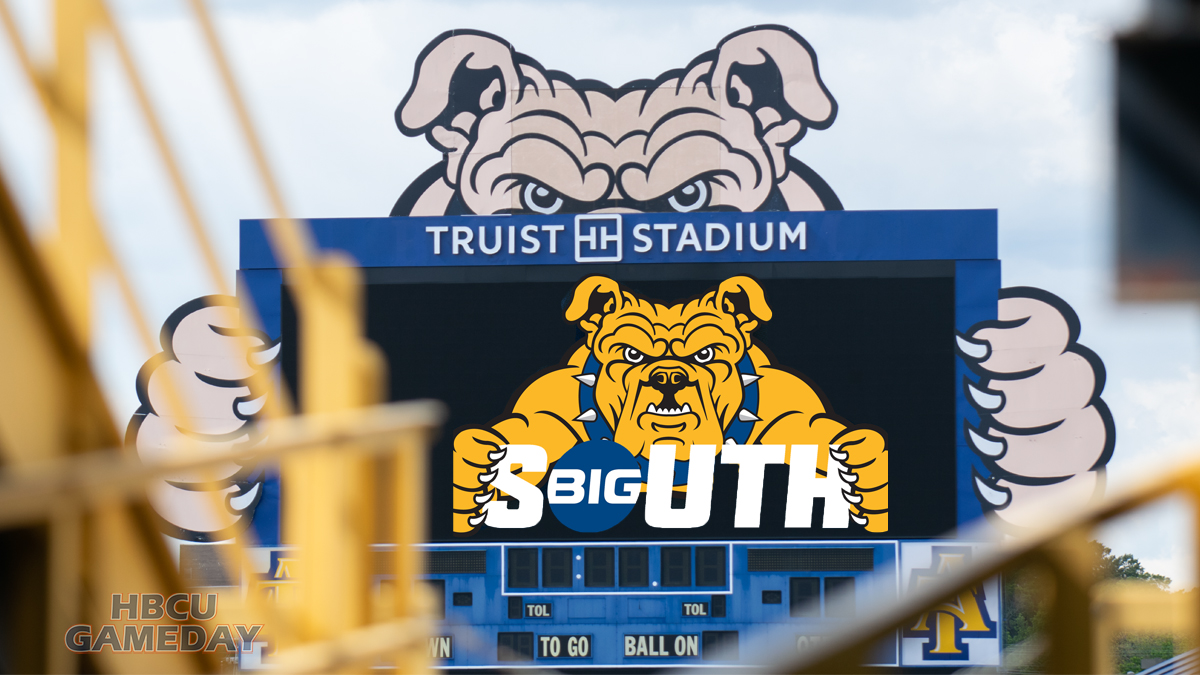 “I am excited to announce the hiring of coaches Keith Willis and Jason Makrinos,” said Washington. “Both coaches bring a wealth of knowledge to our staff. Both come to NC A&T football with experience at all levels of college football — FBS, FCS, and Division II. Coach Willis also brings experience from the professional ranks.”

Willis, a former NFL standout, has more than 25 years of coaching experience on both the collegiate and professional levels. He comes to A&T from Division II Edinboro University, where he served as the defensive line/assistant head coach for The Fighting Scots. Two defensive linemen earned Pennsylvania State Athletic Conference (PSAC) Western Division defensive second-team all-conference honors in 2021.

Before landing at Edinboro, spent time with the Tennessee Titans. Willis served as the assistant defensive line coach in 2016 and 2017. In 2016, the Titans ranked second in the NFL in run defense, the highest run defense ranking for the team since 2003. In addition, defensive tackle Jurrell Casey earned his second Pro Bowl invite as he set a new career-high in quarterback pressures (29) to go along with five sacks.

Willis came to the Titans after three years (2013-15) as the defensive line coach for the Montreal Alouettes of the Canadian Football League (CFL). In 2015, the Alouettes finished second in the league in total sacks (55), led by John Bowman’s league-leading 19.

“Keith and I have known each other for years,” said Washington. “We entered the NFL together as rookies with the Pittsburgh Steelers. I am so excited to work with Keith and see his interaction with our players and football family, as he will bring a lot of energy and knowledge to Aggie Football. He also has knowledge of recruiting the state of North Carolina from his experience at N.C. State. He is already working hard with our defensive line.”

Makrinos arrives in to coach NC A&T football in AggieLand after one season as the safeties coach with Division I Kent State. In that one season, the Golden Flashes led the Mid-American Conference (MAC) in interceptions and turnovers gained while ranking eighth and 10th in the nation, respectively.

That helped the Golden Flashes win the MAC and advance to the MAC championship game for only the second time in school history, which led to only their fifth bowl appearance (Famous Idaho Potato Bowl) in school history.

“Jason brings a lot to the table as well with all of his experience as a coordinator and his work with defensive backs,” said Washington. “He is fitting right in preaching fundamentals and techniques with our players and adding his own expertise to what we do. He is also expanding our recruiting base in the northern part of the country with his ties there.”

Makrinos spent the previous five years before Kent State as the defensive coordinator and the defensive backs coach for the Findlay Oilers, a Division-II school in the Great Midwest Athletic Conference.

In 2017, the Oilers made the Division-II playoffs for the first time in program history. Makrinos led the Oilers to their best defensive showing in the school’s Division II history by allowing only 19.0 points per game and forcing 31 turnovers as the university’s defensive coordinator. As a result, Findlay went from ranking 146th on the defensive end nationally in 2015 to a No. 24 ranking in 2017.

“Both Keith and Jason will be great additions to our staff,” said Washington. “We are looking forward to this up and coming season. Our staff and players are working hard in preparation for yet another big season for the Aggie football program.”