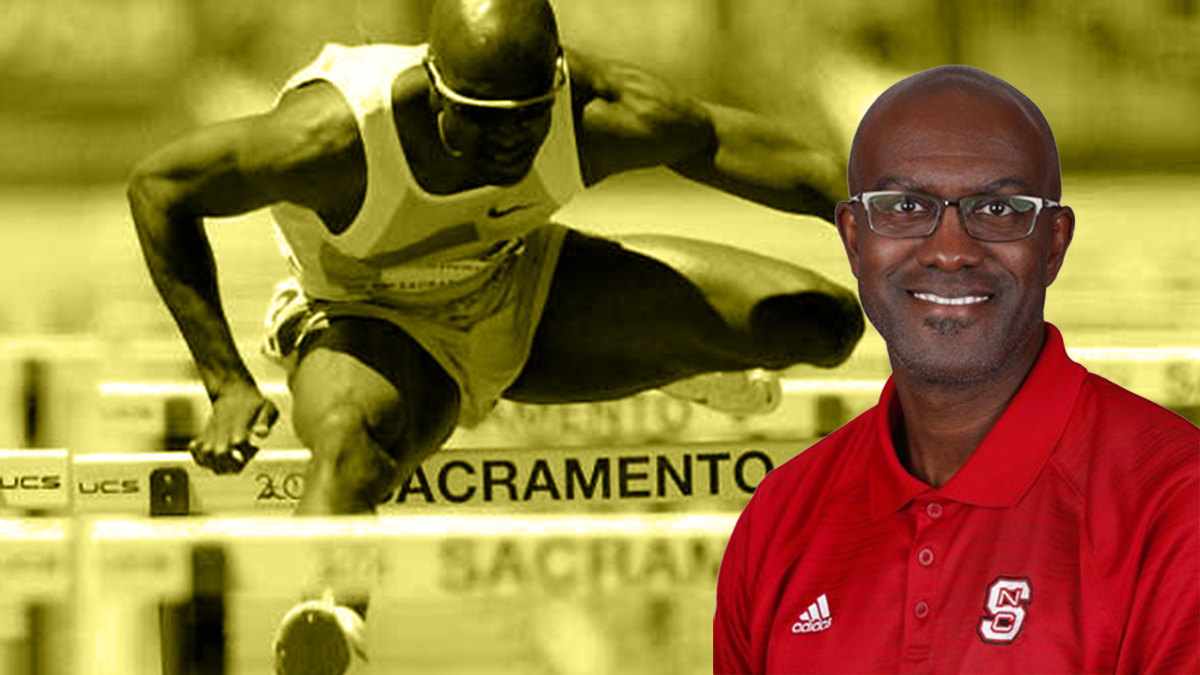 Less than a week after the Duane Ross Era of NC A&T track and field came to an end, the school has found its next leader.

NC A&T has hired three-time Olympian and 1996 Olympic gold medalist, Allen Johnson, as the program’s new director of track and field. Johnson has spent the last six seasons as an assistant track coach at North Carolina State in Raleigh.

“Allen has paid his dues and has earned the opportunity to head an elite track and field program with a rich history like the one at North Carolina A&T,” NC A&T Director or Athletics Earl Hilton said. “When looking for the person who can keep A&T track and field moving forward academically and as a top-10 program nationally with aspirations of winning national championships, it became apparent that coach Johnson was that individual. When alumni, parents and prospective student-athletes meet coach Johnson, they will be impressed with him as a man of character and integrity as well as an outstanding track and field coach. He will make the program about the student-athletes, and I like that.”

Johnson won gold in the 110m hurdles at the Atlanta Olympics. The Washington, DC native is a graduate of the University of North Carolina, where he won a national title at the 55m hurdles.

“I’m honored to have this opportunity to join the North Carolina A&T family, and I look forward to saying ‘Aggie Pride!’ many times,”‘ Johnson said. “I want to thank Chancellor (Harold) Martin and Mr. Hilton for putting tremendous faith in me and my ability to lead this program.

Johnson takes over for Ross, who led NC A&T to new heights in track and field before accepting a job at the University of Tennessee earlier this month.

“I also want to thank Duane Ross for his support. I’m really looking forward to this next chapter and continuing the success of North Carolina A&T track and field.”

A&T’s men finished tied for ninth at the recent NCAA Championships — its second consecutive top 10 finish. The women’s program also produced multiple All-Americans. It remains to be seen how much of that talent will remain with NC A&T track or turn pro or follow Ross to Tennessee.