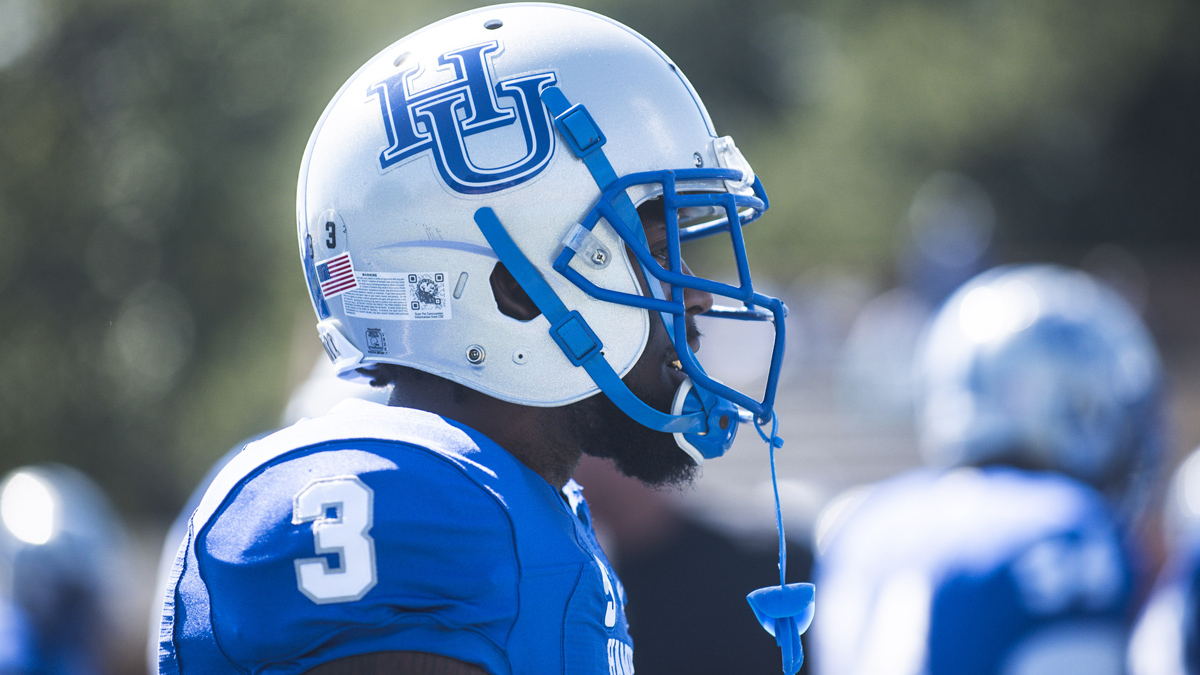 The latest NCAA APR report is out. Some HBCUs did really well, and others should be happy penalties aren’t being enforced this year.

The NCAA Academic Progress Rate report is out and, as usual, there is some great news and not-so-great news for HBCUs depending on the sport and school you follow.

Teams must earn a four-year average APR of 930 to compete in championships. In a pre-COVID NCAA cycle, falling below that number would result in penalties that would kept teams out of postseason completion. However, the NCAA has suspended those penalties, but they are expected to return next year.

Meanwhile, three HBCU football programs — all of them from the SWAC — came in under the NCAA’s mandated score. Bethune-Cookman (907), Alabama State (904) and Florida A&M (901) all fell below that mark. FAMU’s score was the lowest in Division I football.

NC Central had the most outstanding men’s basketball APR performance with a four-year score of 985. FAMU led the SWAC with a 974 score while Hampton added a score of 963.

Three MEAC men’s basketball squads fell below the 930 level. Maryland-Eastern Shore (923), Delaware State (913) and Coppin State (879) would have been ineligible to compete for a spot in March Madness under regular penalty guidelines. Only Chicago State finished with a lower APR.