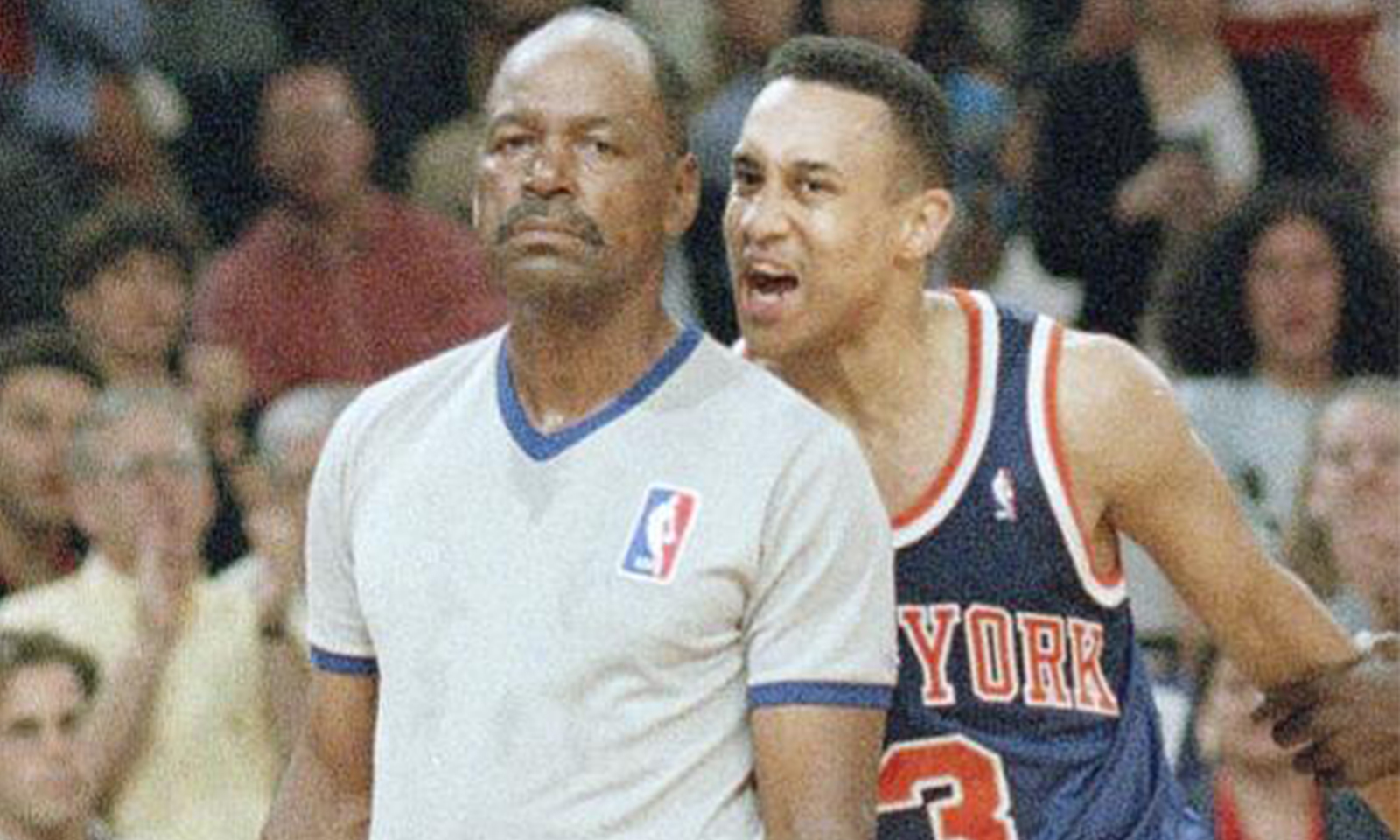 Hugh Evans, a longtime NBA referee, will enter the Hall along with 12 other honorees in the Class of 2022.

EAST GREENSBORO –  The Naismith Memorial Basketball Hall of Fame will accept another North Carolina A&T Aggie into its hallowed doors.

The Naismith Memorial Basketball Hall of Fame recently announced the 13 honorees in the Class of 2022 to be celebrated September 9-10 during this year’s Enshrinement festivities in Springfield, Mass.

Following his on-court officiating career, Evans worked as the NBA Assistant Supervisor of Officials (2001-03). He is a recipient of the Each One Teach One Community Service Award. Evans is also a New York City Basketball Hall of Fame member.

Attles and Al Holland (baseball) are the only two student-athletes in A&T history to have their jersey numbers retired.

THE NAISMITH MEMORIAL BASKETBALL HALL OF FAME CLASS OF 2022

HUGH EVANS [Referee] – Evans served as an NBA Official for 28 consecutive years (1973-2001), tallying over 1,900 regular season games, 170 playoff games, 35 NBA Finals games and four NBA All-Star Games. Following his on-court officiating career, Evans worked as the NBA Assistant Supervisor of Officials (2001-03). He is a recipient of the Each One Teach One Community Service Award and is enshrined in the New York City Basketball Hall of Fame as well as the North Carolina A&T Hall of Fame.

TIM HARDAWAY [Player] – A 2000 Olympic Gold Medalist, Hardaway played 13 NBA seasons scoring a total of 15,373 points while averaging more than 20 points per game for four consecutive seasons. He is the 1990 recipient of the Jack McMahon Award for most inspirational player and a 1997 All-NBA First Team selection. He currently ranks 18th in NBA history with 7,095 career assists. The Chicago native was a member of the men’s basketball team at the University of Texas at El Paso (1985-1989) and is known for making his signature move – the “UTEP Two-step” – famous in 1989, the same year he was named WAC Player of the Year.