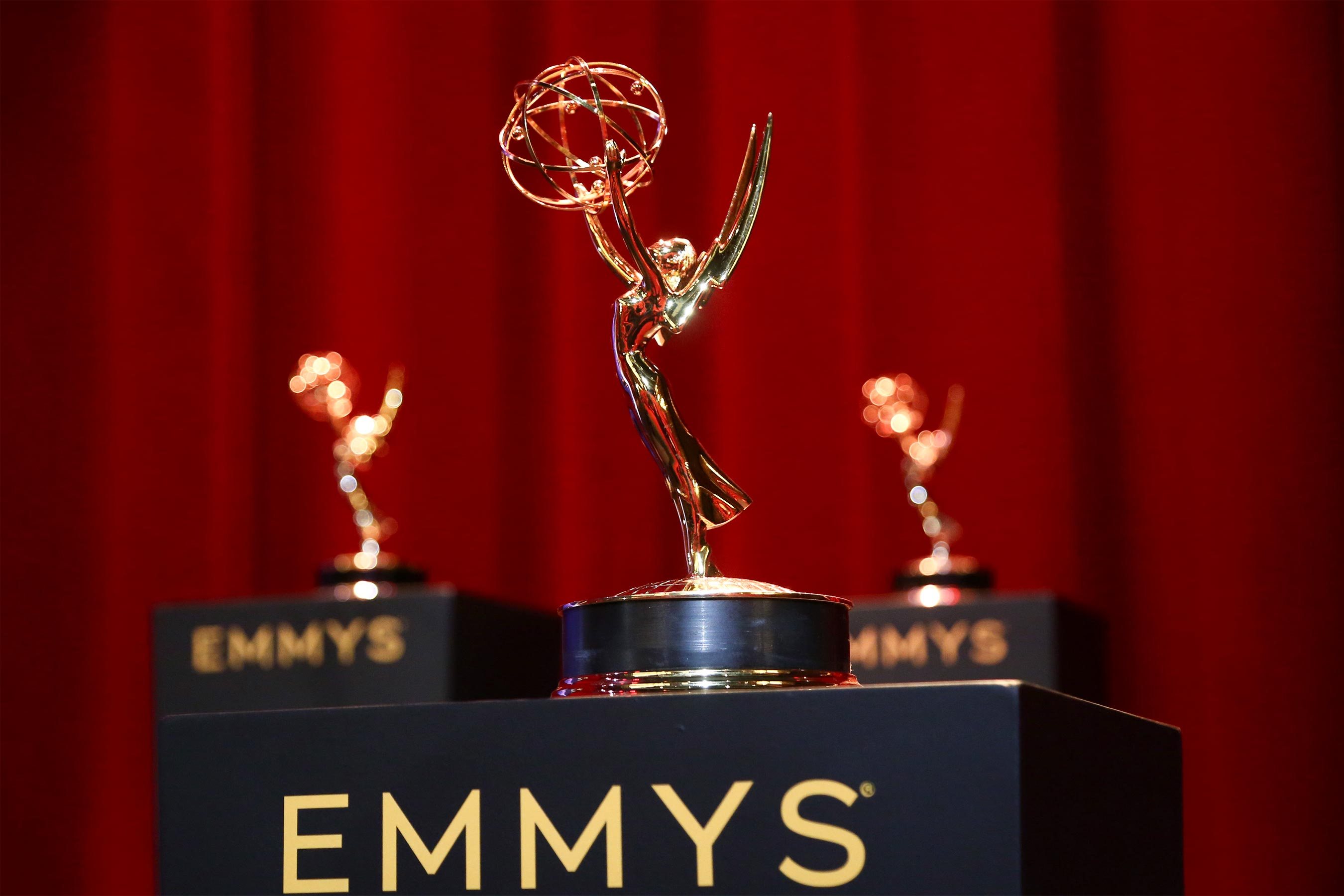 Once a Hornet. Always a Hornet. The Past, Present and Future of Delaware State University Football, highlights Coach Rod Milstead’s journey back to his HBCU as a coach.

The Mass Communications students created a short documentary, Once a Hornet. Always a Hornet. The Past, Present and Future of Delaware State University Football, which highlights Coach Rod Milstead’s career as a star student-athlete, an NFL Super Bowl winner and his journey back to his HBCU as a coach. The film was entered as part of the inaugural HBCU Sports Production Grant sponsored by the Coca-Cola Company and the National Academy of Television Arts and Sciences.

In early May, Delaware State was notified that would be finalist along with North Carolina A&T State University, Florida A&M University, Hampton University and North Carolina Central University. When asked about being nominated with such step competition, Gwenna Gentle stated “I didn’t really know how to feel when I heard that DSU was a finalist. I was ecstatic at the least because of how cool it was to see my team’s project name on the official finalist list.”

Ms. Gentle, a member of Delaware State’s lacrosse team that was recently stopped by Georgia police, addressed the Academy on Tuesday night and gave inspiring remarks on behalf of the group. She highlighted the importance of HBCU’s in sports media, “It all matters, HBCU’s matter and we matter.”

The winning team was invited to attend the 43rd Sports Emmy Awards along with the heavy hitters of the sports broadcasting world. Students mingled with ESPN’s Elle Duncan, NBC’s Mike Tirico and NFL Network’s and host of the daily Rich Eisen Show, Rich Eisen.

Students received one-on-one advice from these top sports broadcasters. Ms. Duncan commiserated with the students on the difficulties of chasing down busy athletes, audio and video glitches and the overall unpredictable nature of the job. Tyji Mays from NFL Films advised the students not to get dejected from rejection, as rejection “often leads into what are truly meant to be doing.”

The students said these conversations helped them gain a better overall perspective of the industry. When asked by Ms. Duncan about lessons learned from this process, Nia Pope, who graduated from DSU a few weeks ago, explained that, “the process of finding footage to make the perfect shot taught me to be detailed and particular” which are necessary tools to be a successful media professional.

She added that, “as an editor I feel like I gained a valuable tool, which was to work with an entire team on a project. I am a person that usually works alone, so by learning to navigate through different personalities it has taught me the true meaning of teamwork.”

Winning an Emmy and a $40,000 grant, during a pandemic emulates perseverance and grit, necessary traits for up and coming media professionals. Michelle Crockett, summed it up best, “Wow! We actually won something serious! Something special!”

For these hardworking, and multi-talented students, this is only the beginning of their journey toward successful mass communications careers. As Ms. Gentle stated in her remarks, “don’t forget our names!”