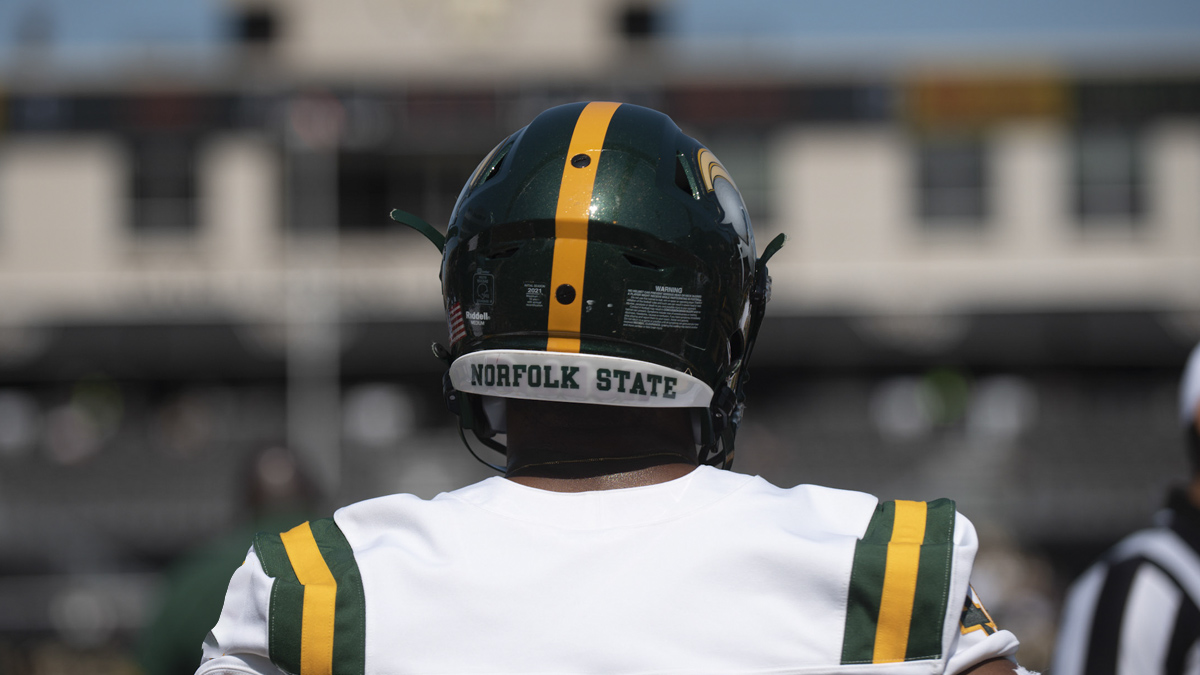 A second former Norfolk State football athlete is suing the school after he claims he was sexually assaulted.

Norfolk State has another former football player alleging he was sexually assaulted while he was a part of the program in 2021.

An unidentified former NSU student-athlete claims he was sexually harassed and assaulted by older players — one of whom he says attempted to rape him.

This is the second former NSU player in two months to accuse the program of inaction while he and others were assaulted by teammates.

The first — Shawn Fahey — put his name to his accusations on May 5. The plaintiff in the most recent allegations and lawsuit chose to stay anonymous for fear of retributions.

“Due to the persistent harassment and the culture of deliberate indifference by NSU and its coaches, Plaintiff chose to protect himself from further sexual assault and hostility by giving up his dream of playing college football and receiving a bachelor’s degree from NSU,” the report stated via the Virginian Pilot.

He says that a teammate attempted to rape him at a gathering at his house last fall, but another teammate intervened.

NSU did not release a new statement, and instead re-iterating its statement from May.

“Norfolk State University cares about the safety and well-being of every student, faculty, and staff member. We have a “culture of care” at the institution, and we work diligently to address the needs of our community.

NSU is aware of allegations regarding the conduct of the NSU football program and immediately launched an investigation when the matter was reported. Subsequently, NSU also acquired the services of an external consulting firm, Rebecca Leitman Veidlinger, Esq., PLLC. This firm specializes in investigating and adjudicating allegations of violations of Title IX including harassment, sexual misconduct, and assault.

The firm is currently investigating the allegations. The University is prohibited by federal law from disclosing any information about any investigations involving students. We acknowledge that this can make it difficult for members of the public wanting to know more information.

We encourage anyone with any information regarding sexual misconduct, harassment, or any form of discrimination to please contact the Office of Institutional Equity at 757-278-4121.”