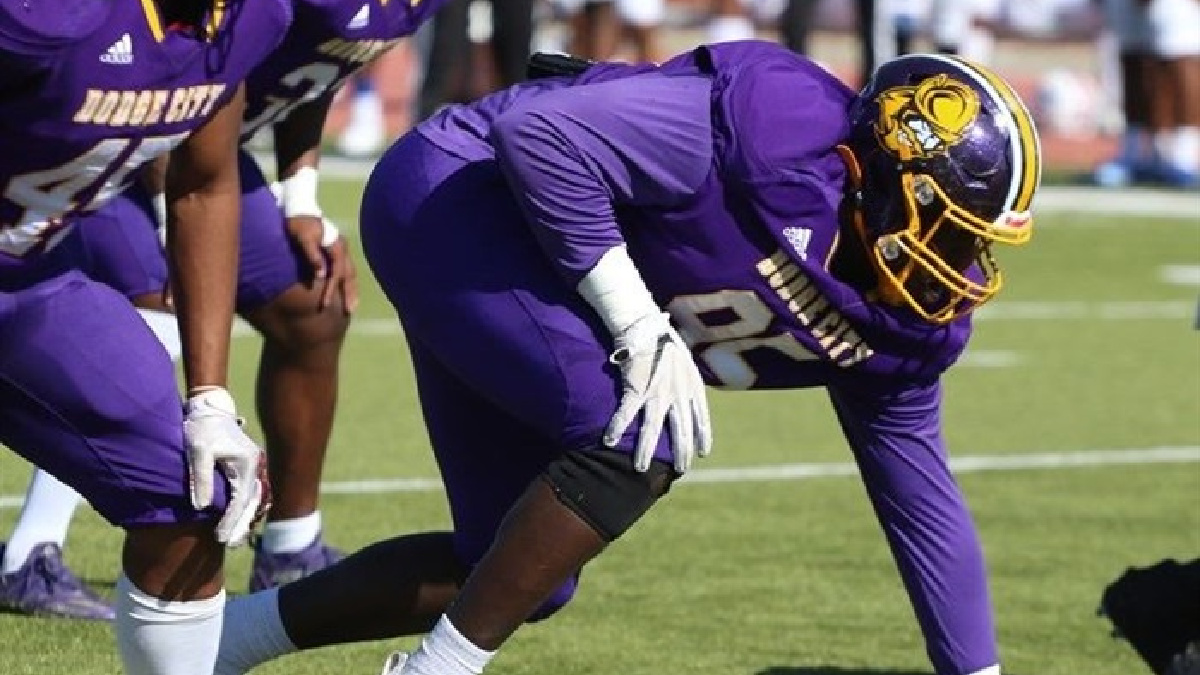 The Tigers add depth on both sides of the ball.

Jelani Davis spent his freshman season at Dodge City Community College in Kansas. Last season, Davis appeared in six games and tallied 14 tackles, four tackles for loss, and a sack. Davis attended Ladue Horton Watkins High School in Missouri where he played defensive tackle and defensive end. The lineman is six-foot-three and 295 pounds. He has the perfect size for an interior defensive lineman on the college level and will add good depth to the JSU football team.

Chris Smith is a power running back transfer from the University of Arkansas at Monticello. Smith attended Brother Martin High School in New Orleans, Louisiana. The running back spent his freshman season with UAM. Some of his accolades include a First Team All-District Selection and the Southshore Player of the Week.

“So thankful for this opportunity, time to ball,” Chris Smith wrote on social media after announcing his commitment to Jackson State University.