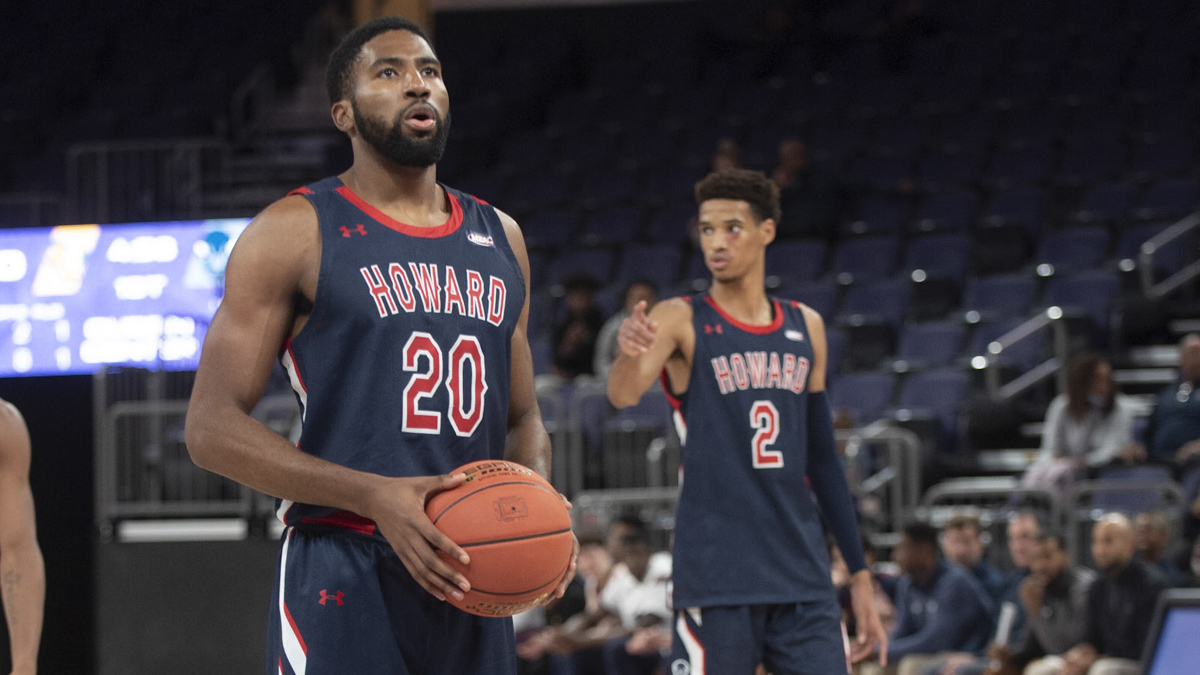 The Howard Bison will rock the iconic Jordan Brand soon.

Howard University and Nike’s Jordan Brand has reportedly reached a new deal that will make the iconic brand the outfitter of school-wide athletics at HU. The University’s current deal with Under Armour will expire during the summer and the company will move on to be outfitted by Jordan Brand under this new deal.

It was reported by Randall Williams of The Boardroom that the Bison will continue it’s relationship with Stephen Curry’s Curry Brand that has been providing the golf team with apparel and equipment.

Anthony Anderson was gifted a custom pair of Howard University Air Jordan IV’s by the Jordan Brand last week after graduating from the school. The gift signaled that a collaboration may be in the works between the school and the brand.

Florida A&M announced its new deal with Lebron James Nike brand last year. North Carolina A&T was one of the original Jordan Brand schools back in the 1990s before the MEAC signed a group deal with Russell Athletic a few year later. Now Howard University is the latest HBCU with a iconic hooper’s brand outfitting their athletic department.