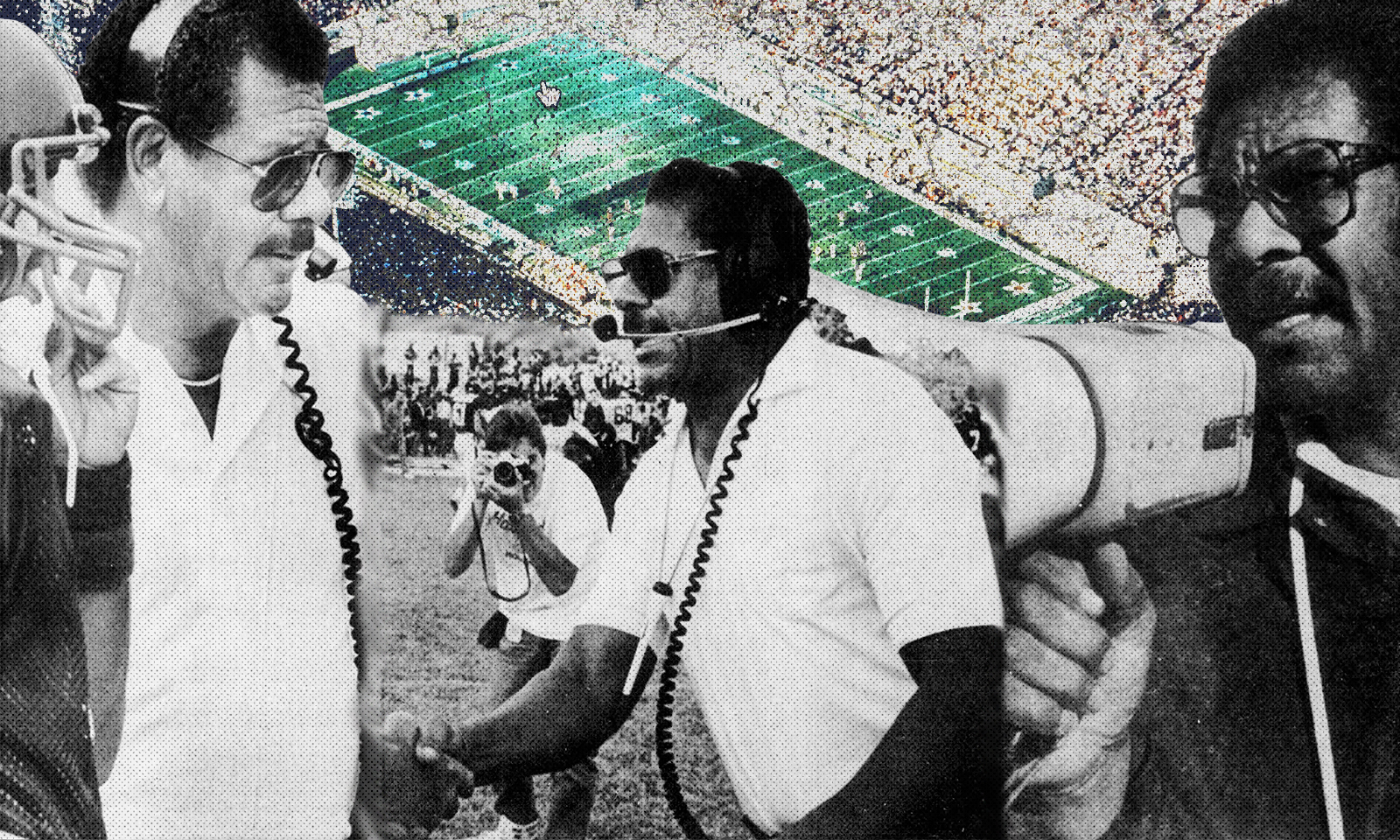 During Gorden’s tenure over 15 seasons at JSU, he led the Tigers to eight SWAC championships and nine FCS playoff appearances.

JACKSON, Miss.— Jackson State University (JSU) President Thomas K. Hudson, J.D. and Interim VP for Institutional Advancement Gwendolyn Caples gathered with family, friends, and longtime JSU supporters to assist in unveiling the newly designed athletic lecture theater dedicated to the historic legacy of JSU Head Coach WC Gorden and his wife, Vivian Gorden.
The naming dedication of the theater serves as a prime example of the rich legacy and foundation JSU has cultivated through honoring traditions and utilizing the past victories to inform the future endeavors of the institution.

“Naming opportunities allows Jackson State to publicly recognize its major benefactors in order to increase fundraising efforts and foster long lasting relationships to continue the legacy of challenging minds and changing lives,” said Constance Lawson, executive director of Major & Planned Gifts, Division of Institutional Advancement.
During Gorden’s tenure over 15 seasons at JSU, he led the Tigers to eight SWAC championships and nine FCS playoff appearances. In 2019, ESPN named Gorden among the 150 greatest coaches in college football history. While the accomplishments of WC Gorden speaks volumes to his exemplary leadership and vision for JSU, all in attendance agreed that his greatest support was found in his loving wife of 62 years, Vivian Gorden.
President Hudson extended deep gratitude to the generosity and kindness of the Gorden family to the entire JSU community who benefited greatly from both academic and athletic excellence established by Coach Gorden’s investment.
“You cannot be a Jacksonian and a JSU fan and not know who W.C. Gorden is, that legacy continues today, we see it in that beautiful red block logo and we see it in academic excellence that continues right now in our current student athletes,” said Hudson. “Thank you for your investment in Jackson State, for your trust in us and in our students.”
Overwhelmed with gratitude and astonishment, Mrs. Gorden, a longtime donor and JSU alumna, reflected on her road to discovering JSU and embarking upon an unforgettable journey with her life partner whom she affectionately called her best friend.
“Never in my wildest imagination did I think I would be standing here today from 1953. When I stepped on this campus…. everything has changed and naturally I have changed,” said Mrs. Gorden. “I would like to thank you for honoring us today. I just wish my husband could be here in person, but Lord knows he’s here.”
During the time of his transition into collegiate coaching, Coach Gorden also found himself entering into a new season personally, now having an expanding family to also nurture and support. Mrs. Gorden, who also served as a longtime Jackson Public School educator, attributed the success of their personal and professional endeavors to community, resiliency, and a deep devotion to one another.
“During that time, I did not know what was involved in marrying a coach…but it has been a glorious journey, nothing is ever sweet all the time, you will have highs and lows but we made it through and persevered. This is where I am today,” said Mrs. Gorden.