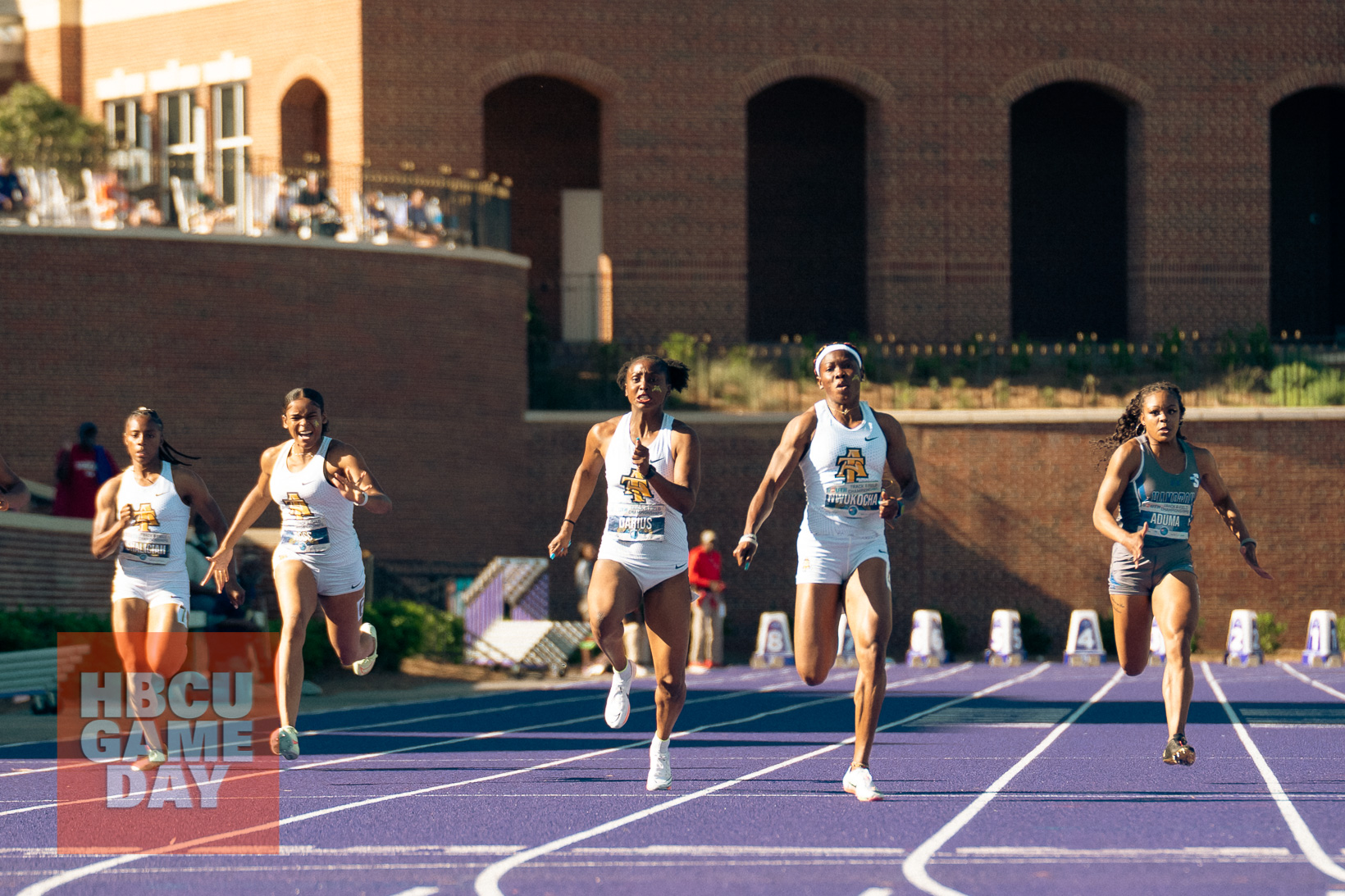 Twelve women and 13 men are scheduled to compete May 25-29 at Indiana University’s Robert C. Haugh Complex.

EAST GREENSBORO – All the outdoor track and field athletes have been declared for the 2022 NCAA Division I Preliminary Round (regionals), and NC A&T track had 25 student-athletes qualify for the event.

Twelve women and 13 men are scheduled to compete May 25-29 at Indiana University’s Robert C. Haugh Complex. One year ago, the Aggies were the only school to have their women’s and men’s teams finish in the top-5 nationally.

“On the men’s side, I’m proud of my hurdlers,” said Duane Ross, A&T’s director of track and field programs. “We are going into regionals really deep in that area – the 110 and the 400 hurdles.”

“I like what we did in the field events with the ladies, specifically in the jumps,” Ross said about the women’s team. “We qualified two high jumpers, we got a triple jumper in, and Loren (James) made it for the second straight year as a thrower. So I’m excited about that.”