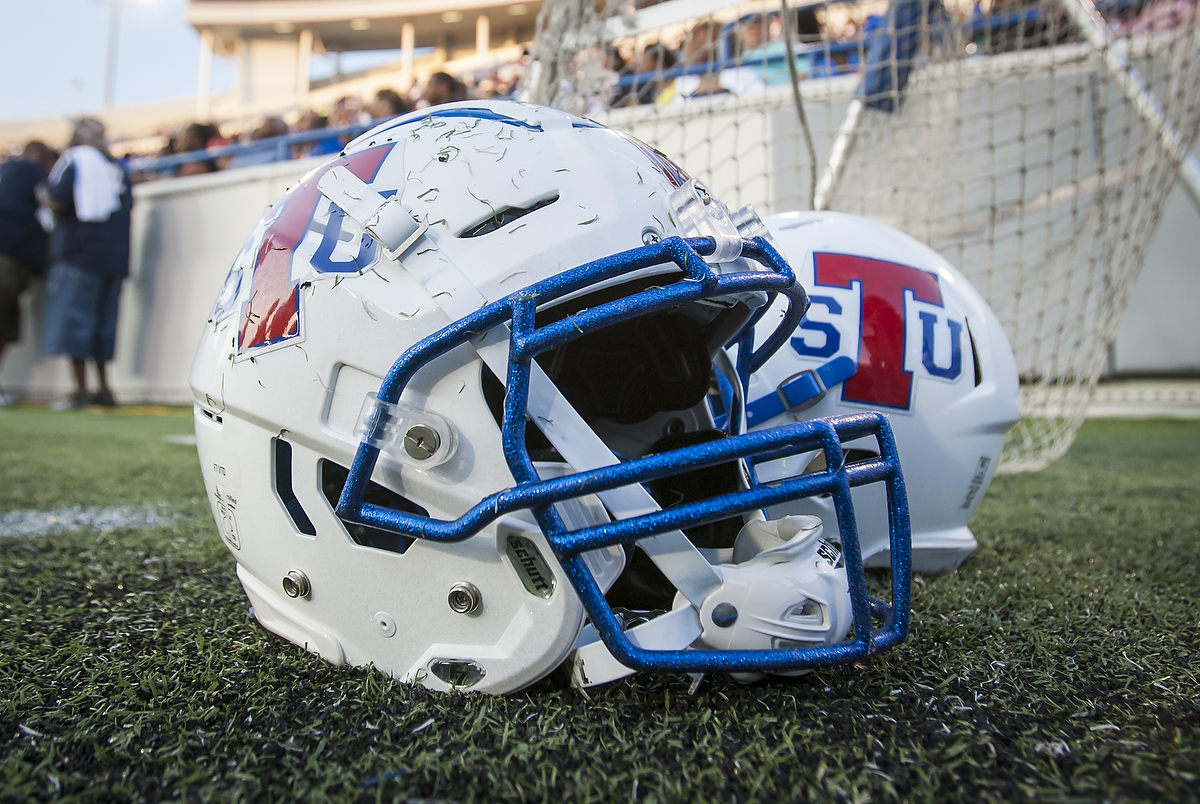 The duo is expected to suit up for the Michigan Panthers on Saturday at 6:30 pm CT on NBC.

The duo is expected to suit up for the Panthers on Saturday as they take on the Birmingham Stallions in the nightcap (6:30 p.m. CT) on NBC.

Rahman recently spent time at the Miami Dolphins post-draft minicamp after a very successful season with the Tigers in 2021. Rahman, a second-team ALL-OVC tied for the team lead with two interceptions and had four broken-up plays. He was second on the squad with 65 tackles (41 solo and 24 assists). On the safety blitz, Rahman had one sack for six yards. He also recovered a fumble at Mississippi State.

Graham tied with Rahman for the team lead with a pair of interceptions in 10 games and collected 35 total tackles (23 solo and 12 assisted). Graham also tied for the TSU lead with five broken-up defensive plays and had one quarterback hurry.

Rahman and Graham are the seventh and eighth former Tennessee State football Tigers to either get drafted or signed as free agents during the inaugural season of the USFL. In March, Mekhi Brown, Chidi Okeke, Chris Rowland, Robert Myers, Terrell Bonds, and Brandon Haskin were all taken during the league’s inaugural draft.

The Panthers, led by Tennessee Titans’ former head coach Jeff Fisher are tied for the third in the North Division. All of the USFL games are played at Protective Stadium in Birmingham, Alabama.