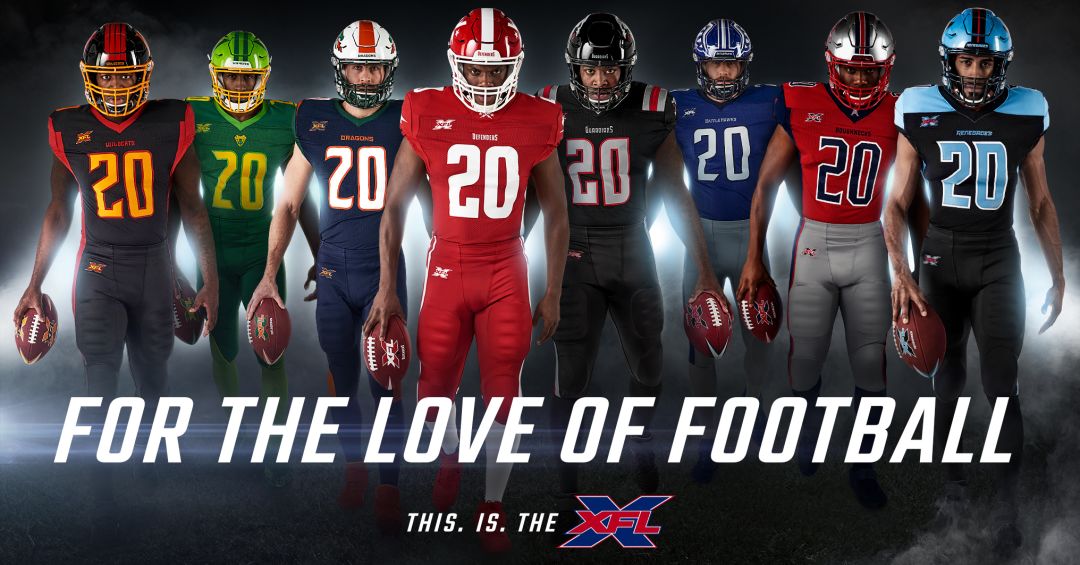 With the XFL solidifying a TV deal and the USFL adding roster, HBCU stars will soon have even more viable pro options moving forward.

While the NFL remains the the goal for all HBCU football players, the XFL and the USFL are making moves to solidify themselves and potentially add more to their rosters.

The XFL announced on Tuesday that it had reached a multi-year deal to broadcast games on ESPN and Disney networks. The league is set to debut for the third time in the last 25 years.Beginning in February 2023 and continuing through the spring, 40 regular-season XFL games, two playoff semifinals and a title game will appear on ESPN, ABC and FX, it was revealed at Disney’s upfront event. The deal also includes content rights for Disney’s digital, social and streaming outlets, like ESPN+.

The XFL will return as an eight-franchise league under new ownership that includes legendary wrestler and entertainer Dwayne “The Rock” Johnson.

“This is a definitive moment for the XFL and the beginning of an incredible, long-term partnership for the league, building on my longstanding, very successful legacy relationship I’ve had with Disney throughout my career,” Johnson said in a statement.

The return of the XFL is sure to provide more opportunities for HBCU football players — and coaches as well. The previous iteration of the league saw former Howard University quarterback Pep Hamilton serve as head coach of the Washington Defenders. He’s now the offensive coordinator with the Houston Texans. Former Alabama State star and head coach Reggie Barlow left his post as Virginia State head coach earlier in the year to take over as head coach of the San Antonio franchise. The league will host a showcase at Jackson State.

Surely there will be plenty of pro level talent from HBCUs that hasn’t cracked the NFL available for the new league. But, of course, it has more competition.

“Week Five games were the most well-played and most competitive we’ve had all season,” Johnston said in a press release. “Our current 38-man game day rosters have produced outstanding football for our fans. There were more players with draftable grades in the 2022 draft pool than any draft in history, so we think now is the perfect time to expand our team rosters by five additional players while increasing our game day rosters to 40 players. This move will also help set up playoff runs as our eight teams compete for the four postseason spots on June 25.”

Within hours of the announcement, former Miles College running back Kingston Davis signed with the New Jersey Generals of the USFL. With the NFL Draft over with and many rookie-minicamps coming to a conclusion, don’t be surprised if more former HBCU stars are added in short order as the league hopes to lock in players to keep out of the XFL.