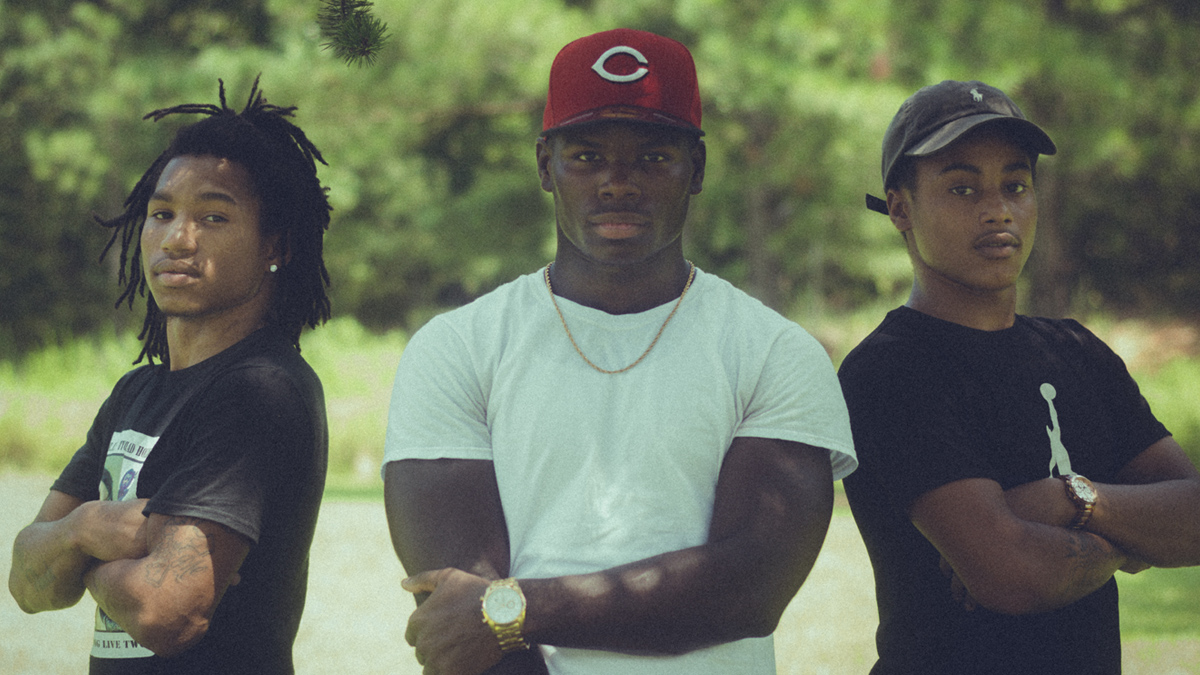 Tarik Cohen and Darius Leonard have opened up about dealing with off-the-field issues this May during Mental Health Awareness Month.

Cohen penned a riveting and heart-wrenching letter to his younger self in which he opened up about dealing with family issues while pursuing his NFL career via the Player’s Tribune. Cohen writes openly about feeling guilty about his success while his brothers struggled to find their ways.

Both his twin, Tyrell, and his younger brother, Dante, met untimely deaths as he has battled with attempting to resurrect his career after an ACL injury he suffered back in 2020. Tyrell passed away in 2021 while Dante was killed in a car accident recently.

“Sitting here now, looking back on everything, it almost feels like, with football, you kind of made a deal with the devil or something. Like all that’s happened was somehow the price you had to pay to make it to the NFL and be successful. And maybe that’s the case or maybe it’s not, but it’s something you’re going to have to think long and hard about, basically for your entire life going forward.”

Tarik Cohen is currently a free agent after being released by the Bears. Our thoughts and prayers are with the former North Carolina A&T football star and his family.

“It was just a lot,’’ Leonard told the Indianapolis Star. “I had the surgery (and) the ankle never healed. My dad got sick. My sister got sick. I lost a cousin. And then it was just a lot of things, little small things that kept bugging me. “I just couldn’t get over it. A lot of times when I would come in it was just ‘Do your thing and just get on out.’ I wasn’t really smiling. I fell out of love for the game.’’

“In this profession, sometimes you feel like you don’t have a say so in your personal life just because it’s all football, all football,” Leonard said Wednesday. “When you feel like you have to hold a shade up on your personal life because of your football life, it eats you up. I just wasn’t in a good mental place because I couldn’t be around my family whenever they needed it. So yeah, it was tough, but I learned from it.”

Both Cohen and Darius Leonard have been heroes in the HBCU world for a long time for what they’ve done on the field. But both men taking the time to share their stories outshines anything that they could do on the field.

786
The Latest in HBCU Sports and Culture