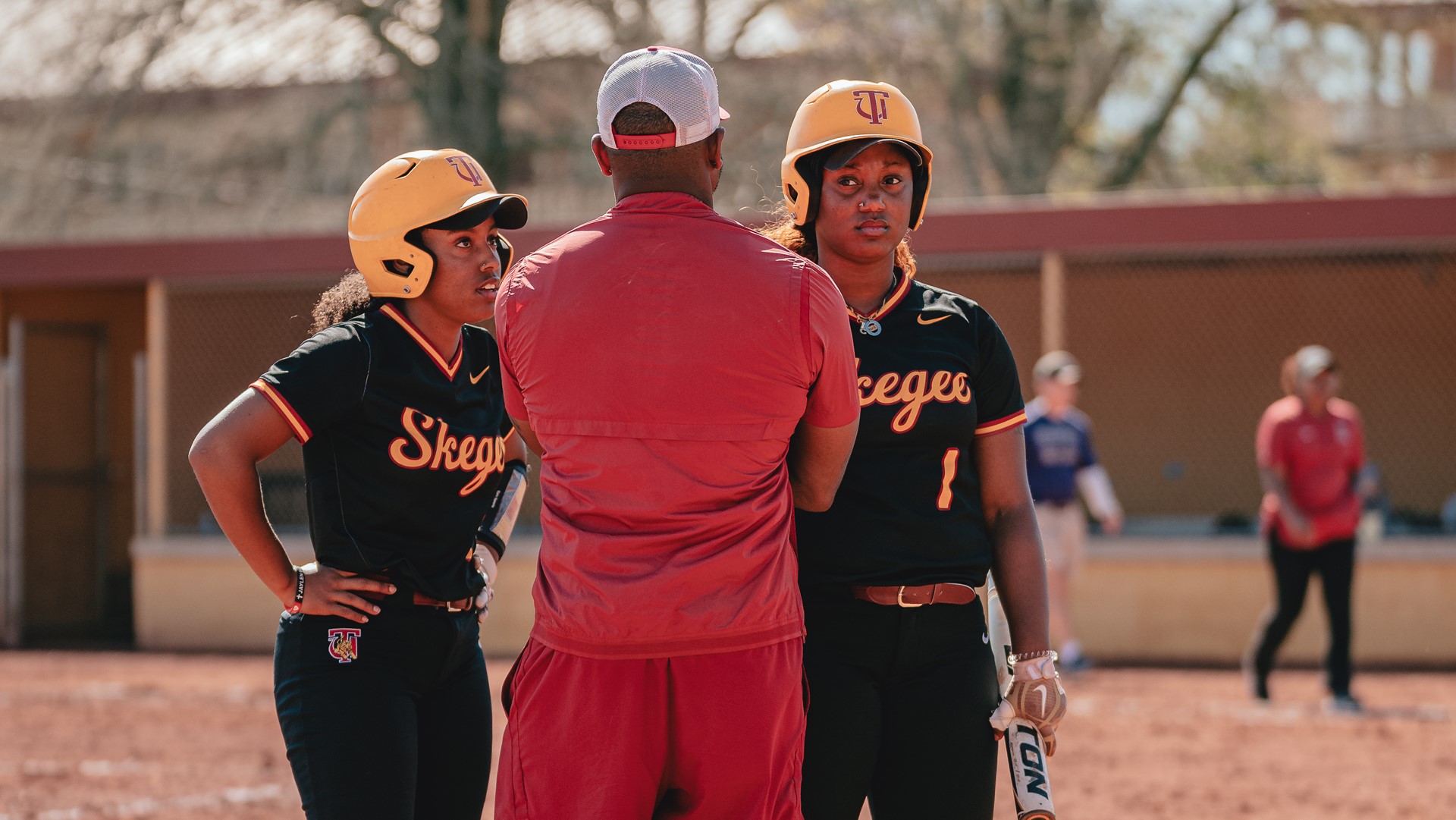 Tuskegee Softball falls to No. 1 seed in first game of NCAA Tournament

Auburn-Montgomery came out fast to start, scoring a pair of runs in the opening inning along with three more in the second to take a 5-0 lead heading into the third.

MONTGOMERY, Ala. – Tuskegee softball (29-12, 18-1 SIAC) fell to host Auburn-Montgomery 7-3 in the opening round of the NCAA Division II South 1 Regional Tournament at the AUM Softball Complex on Thursday afternoon.

Auburn-Montgomery came out fast to start, scoring a pair of runs in the opening inning along with three more in the second to take a 5-0 lead heading into the third.

The Golden Tigers ended the shutout bid in the third after a Warhawk error allowed Makayla Betts (Harvest, Ala.) to reach first. She later scored after an RBI double from Kendra Gibbons (Lineville, Ala.) to right center to drive in Betts.

Tuskegee added another run on the next at-bat as Kaeley Roldan (Wahiawa, Hi.) singled to drive in Gibbons to bring the score to 5-2 heading into the fourth.

After another Warhawk run in the fifth, Tuskegee responded again in the top of the sixth as Cecelia Tennessee (Houston, Texas) doubled to center and later scored after consecutive errors from AUM to make the score 6-3.

AUM added another run to gain a four-score lead in the next inning, and Tuskegee could not rally to reduce the deficit.

Ayriana Stoneback (Notasulga, Ala.) picked up the loss in the circle, working six innings and giving up seven hits while striking out four. Meanwhile, three batters earned hits at the plate including Gibbons, Roldan, and Tennessee, with Gibbons and Tennessee also scoring runs on the day.

More information on Tuskegee softball in the NCAA south regional, including live stats, video links, ticketing, and directions, can be found on the tournament web page.

Up Next
Tuskegee will return to the field on Friday, again at 3:30 p.m. to face fifth seed Alabama-Huntsville to stave off elimination. The winner will move on to play again at 6 p.m. Friday evening.

Tuskegee Softball falls to No. 1 seed in first game of NCAA Tournament