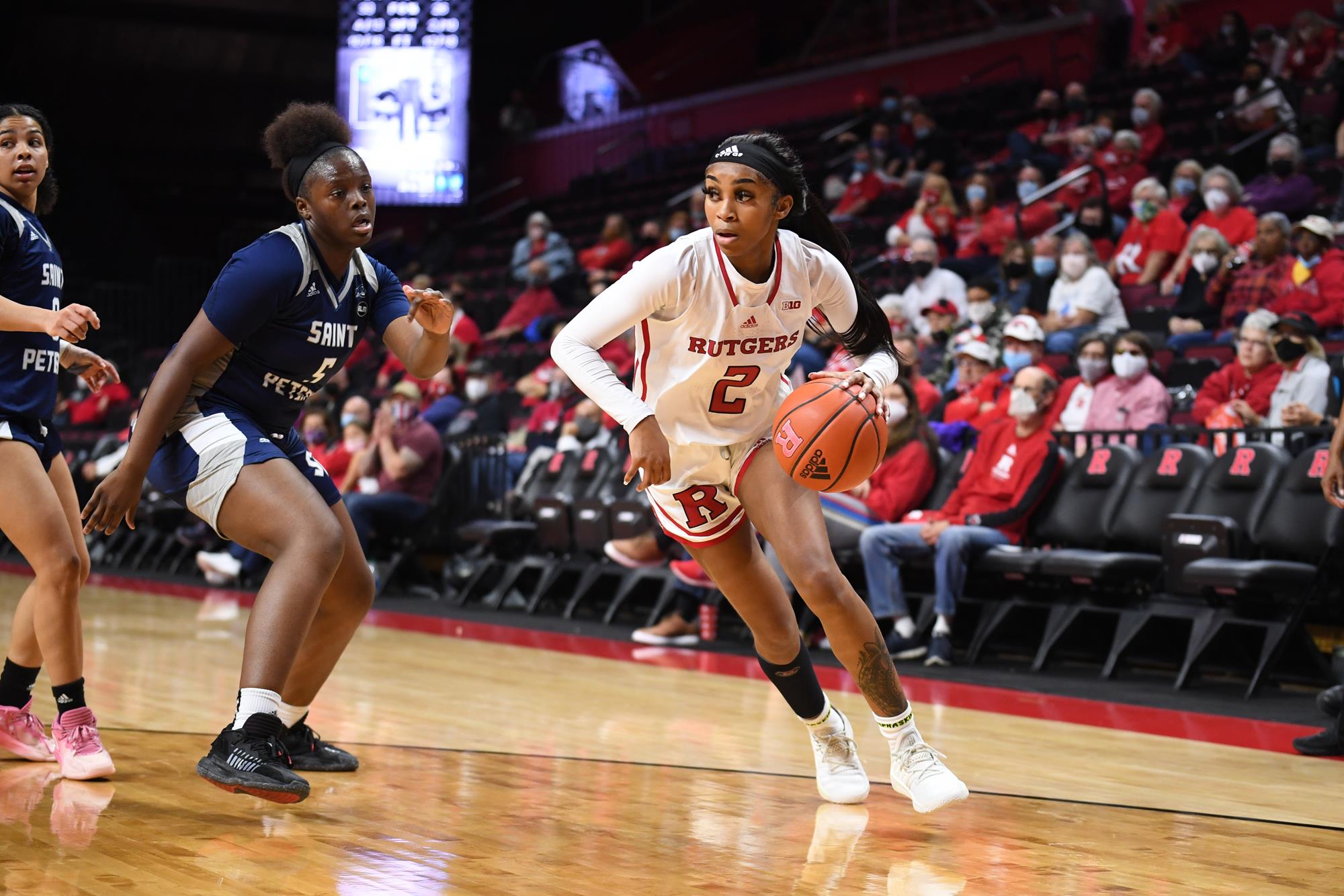 Martino was a three star guard coming out of high school.

Martino is a six-foot guard that is a scrappy defender. She swiped six steals in a win over Hampton during her first season. Offensively, she had her most prominent moment when she scored a career-high nine points against Michigan State as a freshman. She drained all three of her three-point attempts during that contest.

Martino left the team midway through her sophomore season after the Rutgers went through some coaching uncertainties. She now joins a Jackson State WBB program that recently made history when Ameshya Williams-Holliday was selected in the 2022 WNBA Draft. The Lady Tigers went 23-7 last season and were undefeated in conference play on their way to winning the 2022 Southwestern Athletic Conference Championship.