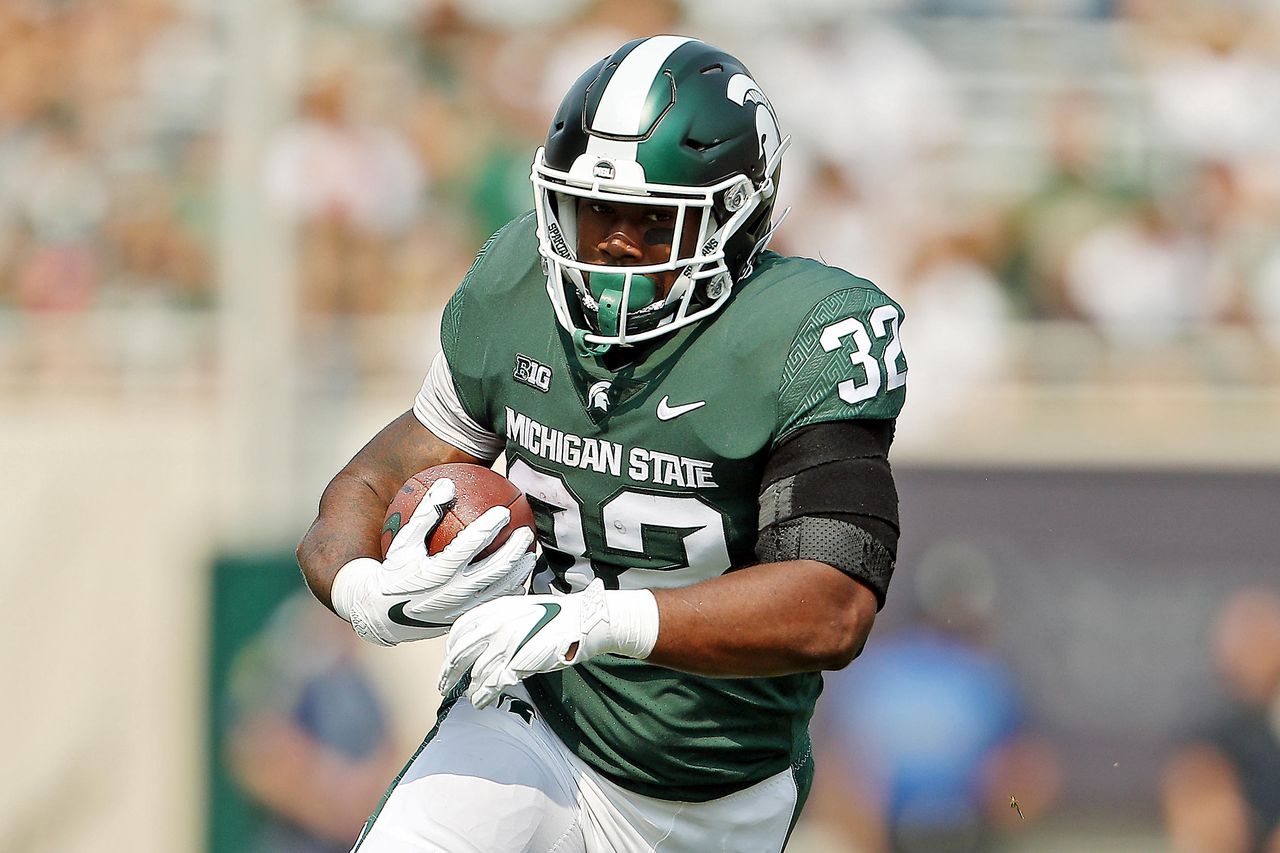 Donovan Eaglin appeared in 12 games as a redshirt freshman last season for the Michigan State University Spartans. Eaglin averaged 5.5 yards per carry on six attempts. His longest rush was for 14 yards. He did the majority of his work on special teams for the Spartans. The running backs stands 5-foot-11 and 235 pounds and will add some power to the backfield. The Bulldogs ground attack was led by senior Gary Quarles who led the team in rushing and was top in the Southwestern Athletic Conference as well. If Quarles returns for a fifth season, the addition of Eaglin will create an excellent rotation for Alabama A&M.

“Next journey…go Bulldogs” Eaglin wrote in a message on social media.

Eaglin was a three star prospect coming out of Manvel High School in Texas before committing to MSU in 2020. Eaglin entered the transfer portal in early May after getting caught up in a crowded running back room at Michigan State. He posted offers from Alabama A&M, Incarnate Word, Texas A&M Commerce, McNeese State, Mississippi Valley State and Hawaii. He now joins a Bulldog offense that is reshaping after a quarterback change.