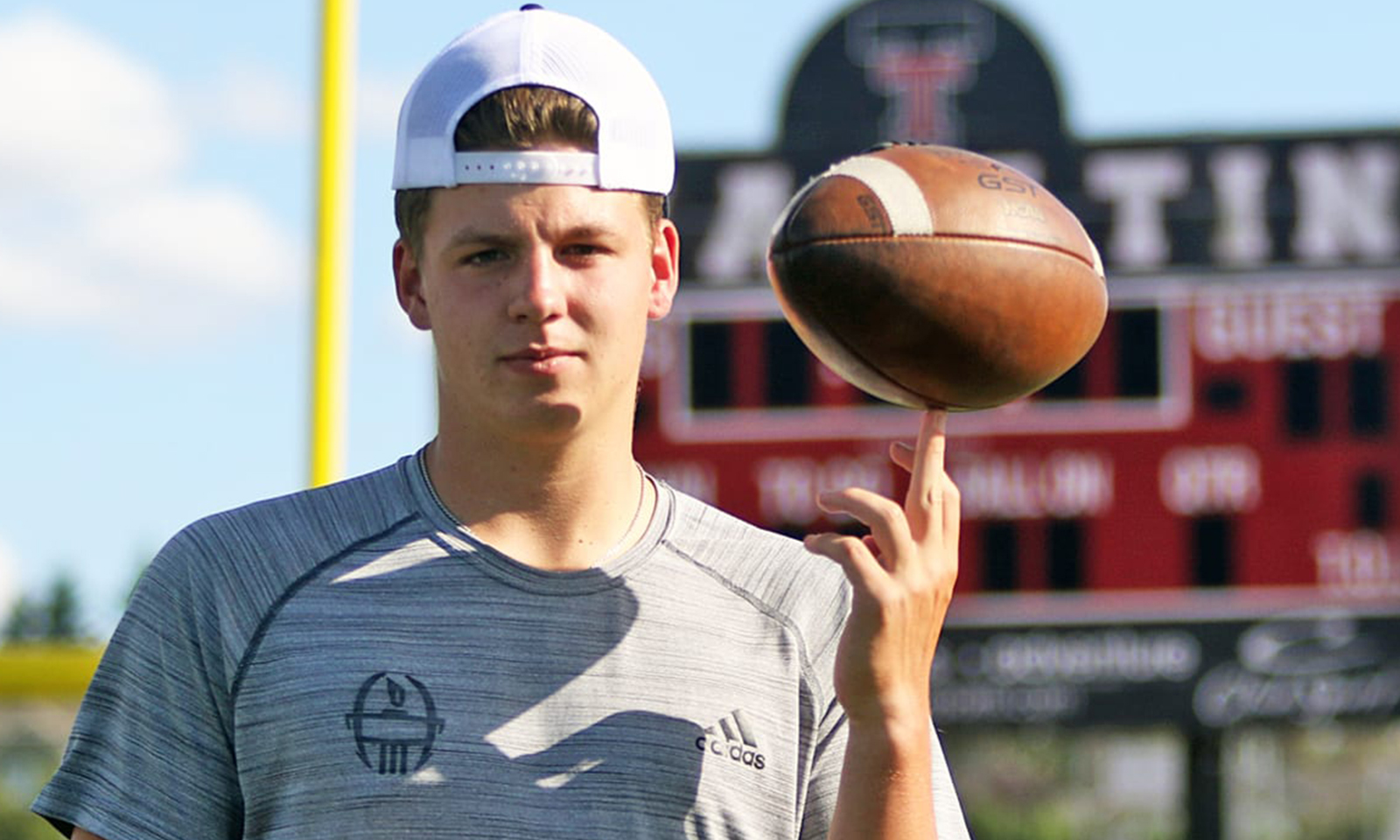 Jones is the top rated QB in Oregon.

Jones has been praised for his dual-threat ability and is currently the top-ranked signal-caller in Oregan. He currently attends Tualatin High School in Tualatin, Oregon. The quarterback held offers from Linfield College and the Pacific Boxers. He received an offer from Jackson State University in mid-April. He then announced his commitment to the Tigers the first week of May.

“I am an ambitious and dedicated person ready to take on my dreams of playing in the collegiate level for sports,” Jones wrote in a personal statement on the NCAA recruiting site.

“I want to provide and aid the team in all of my strengths, while also growing in my weaknesses. I will always put in full effort and determination. I want to major in business administration while also minoring in sports management. I am excited for the future in college sports!”

The JSU quarterback room is headlined by rising sophomore Shedeur Sanders. Sanders led the Southwestern Athletic Conference in completion rate at 65.9%. He also ranked second in the SWAC in passing yards with over 3,000. It will be interesting to see if Jackson Jones provides some competition.