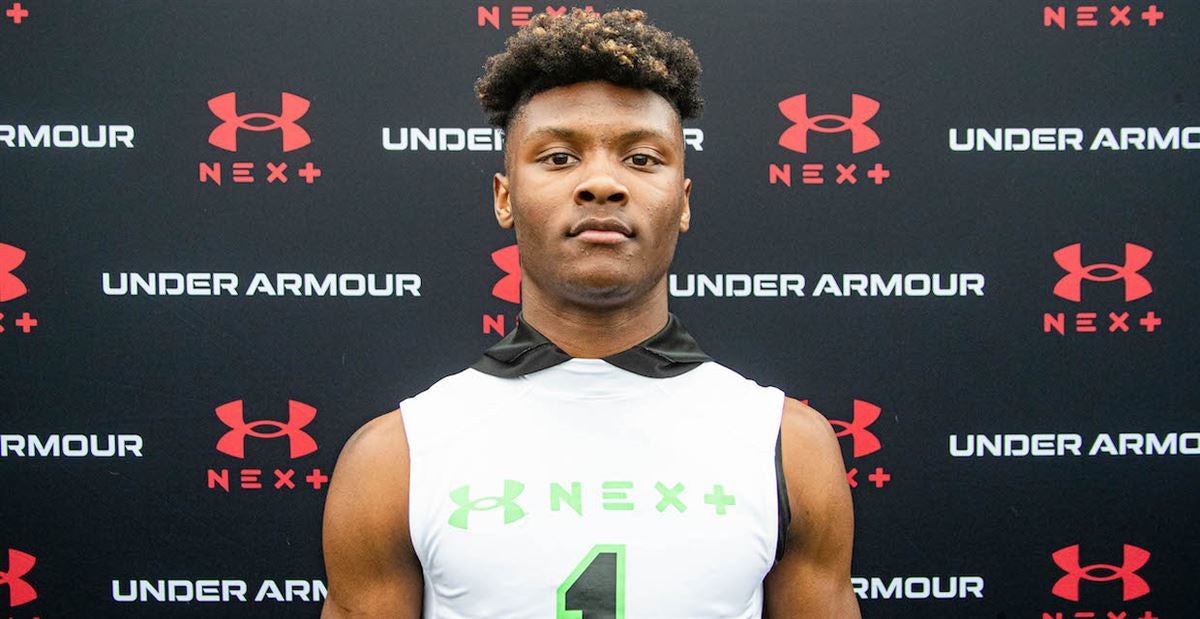 Jackson State is the only HBCU on the four-star receivers list.

“They’ve really changed my perspective,” Williams told the Clarion-Ledger in March. “I’m from Jackson and growing up I went to JSU (games). I was always the type of person, where I’m never going to JSU because it was too close to home. But I see now that Deion has changed it around and you can get exposure from going to an HBCU.”

Ayden Williams will be suiting up for his senior season at Ridgeland High School in Mississippi this fall. Standing 6-foot-3 and weighing 190 pounds, Williams has been praised for his strength and speed.

“Strong receiver prospect with more athleticism and speed than given credit for. Plays fast and understands how to create leverage within his route running ability,” 247 Sports analyst Cooper Petagna wrote.

“Uses his size, frame, strength to his advantage as a pass-catcher. A physically developed frame could end up having an impact sooner than later at the next level. Projects to a high-level multi-year starter at a Power Five program in college with the ability to outperform his current projection,” Petegna explained.

Jackson State is the only HBCU on the four-star receivers list. All the other programs are in the SEC. Georgia, LSU, Ole Miss, Tennessee, and South Carolina made the cut along with JSU.