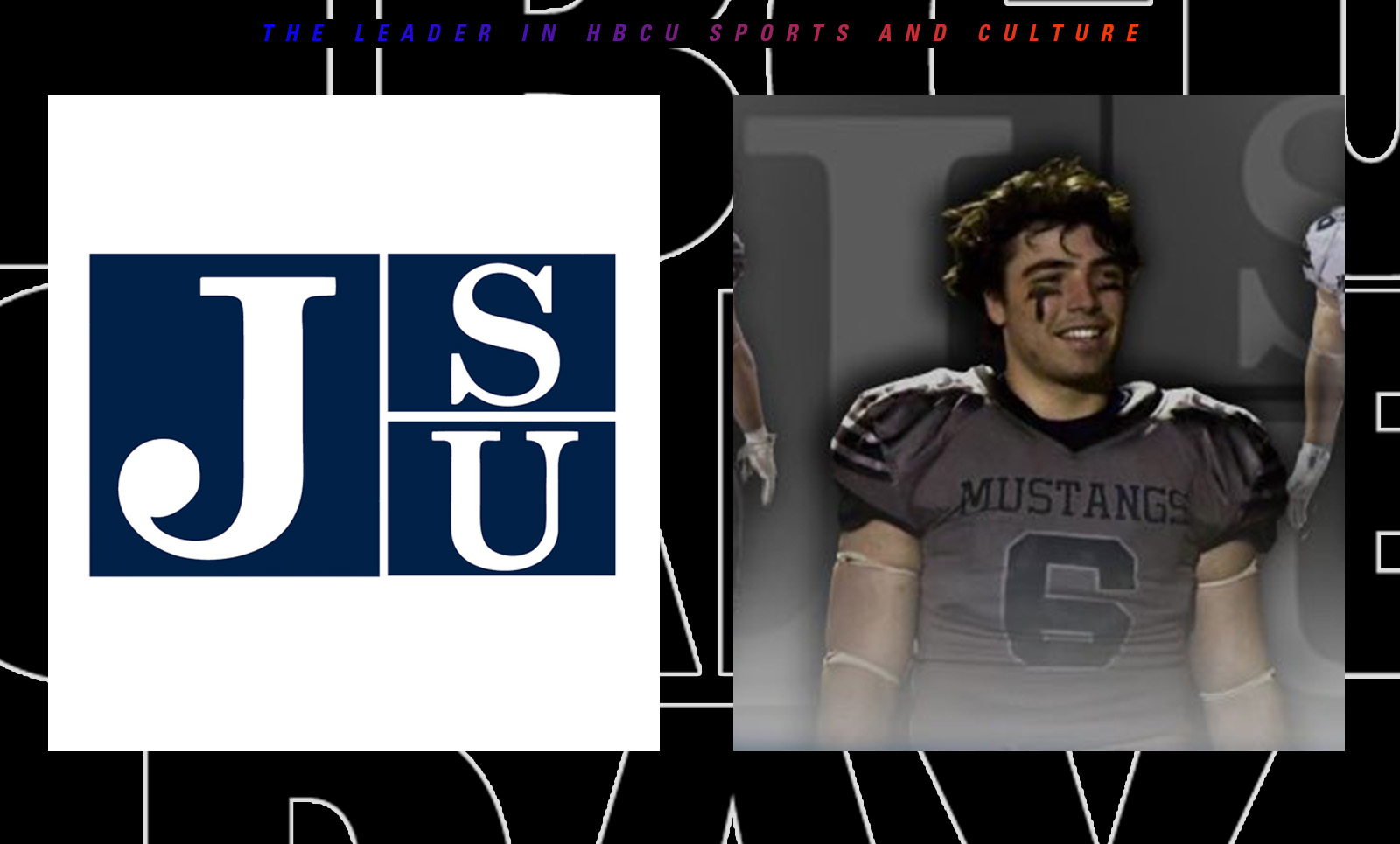 Cole Cucitrone had no D1 offers in high school but made his name in JUCO football.

Cole Cucitrone, a 6’2″ 215 pound JUCO All-America selection at linebacker for the Maricopa Mustangs, has committed to play at Jackson State University.

Cucitrone is from Cave Creek, Arizona and played both sides of the ball in high school. The team captain played quarterback and middle linebacker. He was ranked as the No. 56 player in Arizona his senior season. Maricopa is a member of the Hohokam Junior College Athletic Conference. The HJCAC is a conference consisting of five schools through Maricopa County in Arizona.

“I would have never thought I would have gone to a junior college to play football. With that being said I would not change that opportunity for anything, as it has made me into the man I am today. I can now officially call myself a JUCOPRODUCT and I am 110% committed to Jackson State University! #ibelieve,” he wrote in part on social media Friday.

Cucitrone has already proven to be a quick study when it comes to football. He joined the Maricopa team two days before the first game and learned the playbook overnight. He went on to become a first team all conference selection in the HJCAC as well as JUCO All-American.