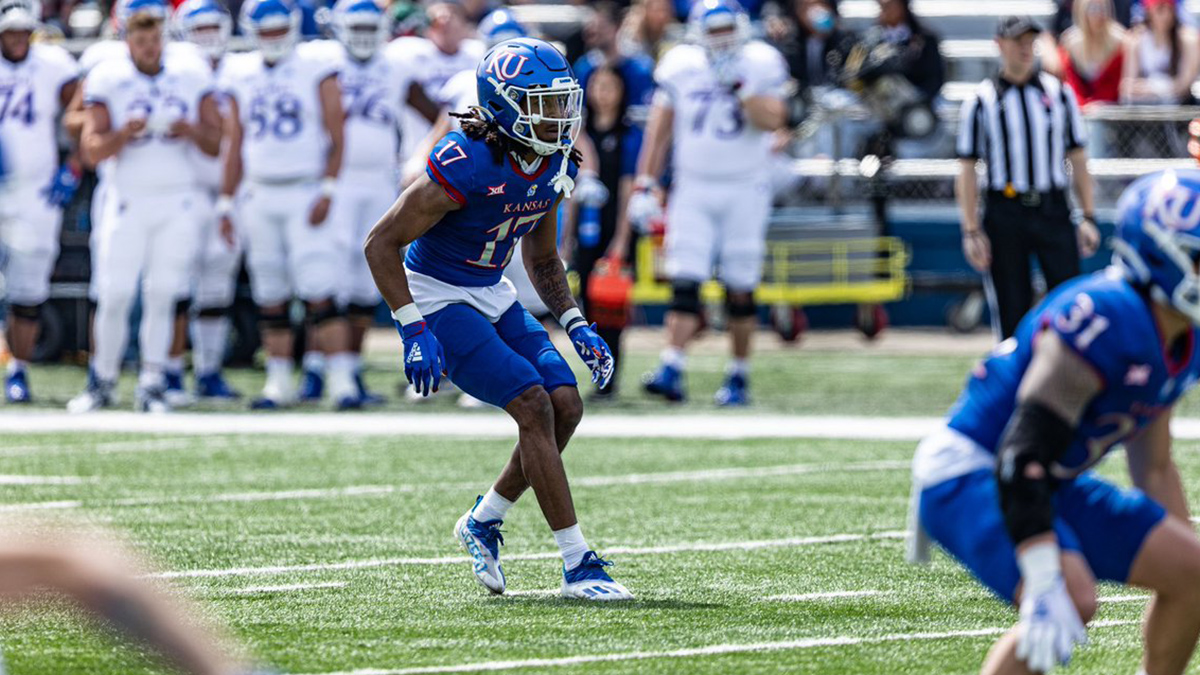 Florida A&M has just picked up a big, talented cornerback in former Kansas DB DeVonte Wilson who has committed to coming to Tallahassee.

The Florida A&M defense just picked up a big, talented cornerback with lots of potential.

Former Kansas defensive back DeVonte Wilson has announced he will be transferring to FAMU. He made his commitment via Twitter on Tuesday afternoon.

“First off I want to thank Kansas University for accepting me with open arms,” Wilson wrote in his message. “Sometimes things don’t work out and that’s ok I will always love Kansas! With that being said I want to thank Coach Willie Simmons and Devin Rispress for showing me so much Love and showing me that All my Goals can be completed on THE HIGHEST OF SEVEN HILLS! I WILL BE COMMITTING TO FLORIDA Agricultural & Mechanical University! STRIKE STRIKE & STRIKE AGAIN.

The 6’3 cornerback from Quincy, FL was rated as a three-star in the 2021 class. He was rated as the 128th best cornerback in his class according to the 247Sports Composite in that class. He drew offers from FBS programs such as Marshall, Akron, East Carolina and several others.

He never saw the field at Kansas, but will look to compete at Florida A&M where it had one of the top-rated defenses in the FCS.

FAMU’s passing defense ranked third in the SWAC, allowing 183 yards per game during the fall 2021 season. However, its 12 touchdown passes allowed were best in the league. FAMU tied for the SWAC league with Jackson State and Mississippi Valley State with 13 interceptions apiece.