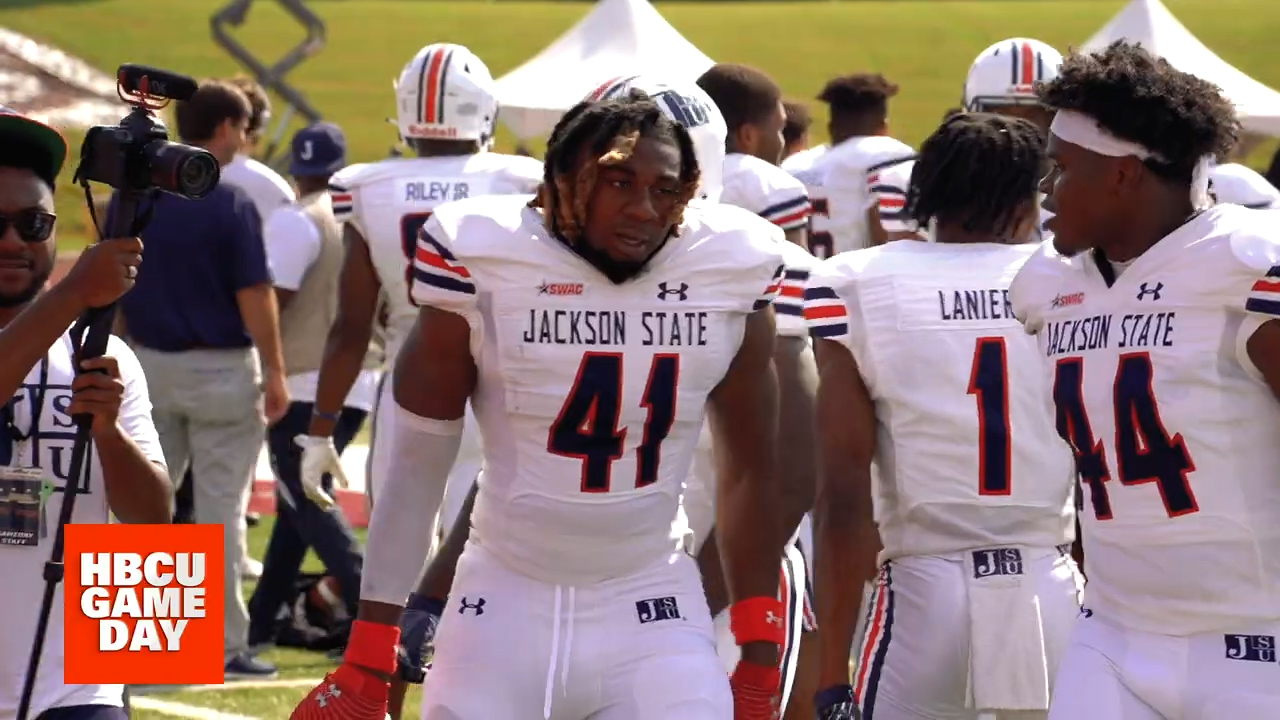 SWAC defenses among the best in FCS football

Prairie View, Jackson State and Florida A&M have defenses that are playing great, not just by SWAC standards, but by FCS standards.

FAMU head coach Willie Simmons is an offensive guy. The former ACC quarterback has built his career on offense, including a 9-2 season in 2019. Simmons acknowledged that FAMU’s new style may take some time for fans to adjust to.

It’s not what route the Rattler Nation’s accustomed to seeing. We’re used to stand high scoring offenses. We’re used to seeing a spread-the-field and get our phenomenal playmakers involved and run the score up on people,” Simmons said after his team allowed just seven points in its last two games. “Well, I don’t know that that’ll be the case in 2021, right? It may be a three yard and a cloud of dusk types season for us.

The Rattlers feature Isaiah Land, the current FCS sack leader with 10. Five of those came against SC State. Simmons said his defense is different than any in recent memory.

“They believe every time they take the field that they’re going to physically impose their will on the competition,” he said. “And I would hate to be a quarterback to look up and see Isaiah Land on one side, Savion Williams on the other side, Donald Hall at one D-Tackle, Gentle Hunt at the other D-Tackle. And then when, when those four go out, you have Deontay Williams and then Kyle Jackson and Stanley Mentor and Richard Summers. And we just keep rolling guys in there.”

Jackson State’s defense also sets the tone with a fierce pass rush. Grad transfer James Houston has been a monster on the edge or JSU,  coming up with 7.5 sacks in five games. He came to JSU as a linebacker out of Florida, but the team was deep at the position.

“We saw his blitzing ability and saw that he had a tremendous gift that you can’t really teach,” Jackson State head coach Deion Sanders said. “So we put him outside at the defensive end — the rush end — and let him do what he does. And the rest is history.”

History is a very important term.  Players like Deacon Jones, Aeneas Williams, Michael Strahan and many other Pro Football Hall of Famers have played in the SWAC, but it has always been considered a high-scoring, offense-first league. And to be honest, it’s still that way. Half of the league is giving up 30 or more points, with both Alabama A&M (40.2) and Texas Southern (46.3) giving up the most.

Broderick Fobbs has been around the league plenty — first as a player, and now as a coach. His Grambling State defense isn’t as highly ranked as FAMU and JSU, but it is second in interceptions and third in sacks.

“When you really look at where this league has become and where it’s grown, it’s truly amazing. I know from my time here in here, December of 2013, first season 2014, there were always prolific offenses and then there were, really solid defenses. But I mean I think this league is really stellar in all three phases.”

SWAC defenses among the best in FCS football