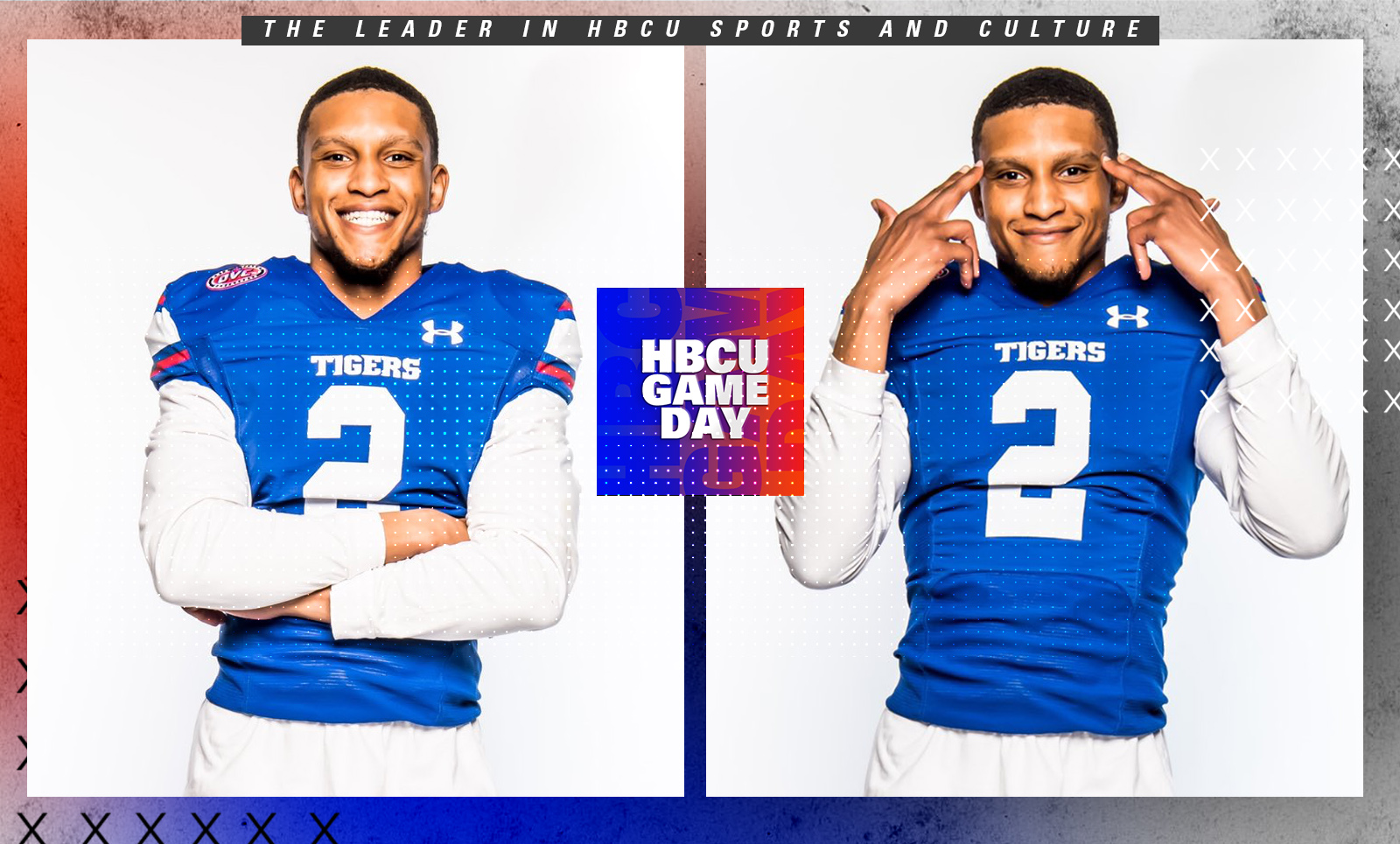 Eddie George and Tennessee State have hauled in another former FBS player via the transfer portal.

Former Houston safety Gleson Sprewell has committed to TSU. He made his announcement via Twitter on Friday.

Sprewell is a Peoria, AZ native who started his collegiate career at Mesa Community College where he had 75 tackles in lone season there while breaking up six passes, picking off two passes and recovering two fumbles. He also had two defensive touchdowns, one off an interception return and one off a fumble return. Sprewell was rated as a three-star prospect coming out of community college, ultimately choosing Houston.

Sprewell’s first year at Houston (2018) he finished the year fifth in the conference with three interceptions. He also had two defensive touchdowns on the year, one on a 63-yard interception return and one fumble return while racking up 81 tackles in the process. He recorded 23 tackles and one interception in four games before being injured and getting a redshirt after being named to the Athlon Sports Preseason American Athletic Conference Second Team.

Sprewell’s playing time dropped drastically over the 2020 and 2021 seasons, and he jumped into the transfer portal in January.