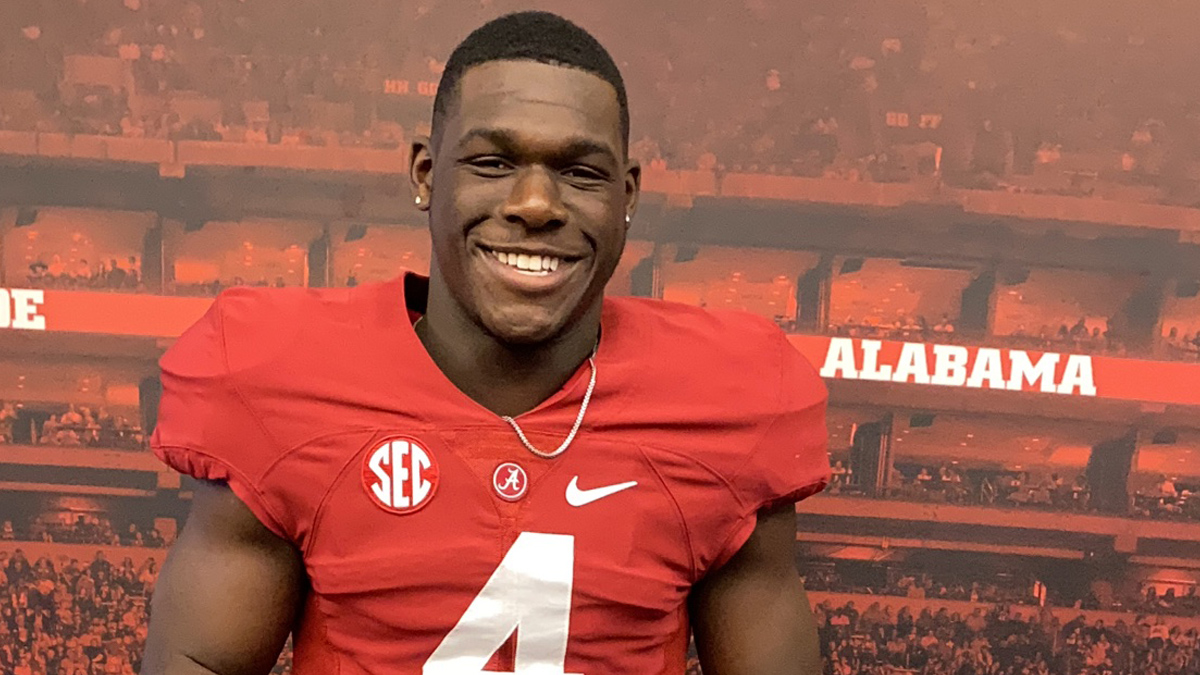 HBCU football programs will have some talented underclassmen on campus this weekend as they square off in spring games.

Spring football is in the air and HBCU football programs are drawing big-time prospects to see their intra-squad scrimmages.

Prized Class of 2024 prospect Kameron Davis has already committed to Florida State, but that doesn’t mean he’s passing by Tallahassee’s HBCU. The five-star running back from Albany, GA says he’ll be at FAMU’s spring game on Saturday. Davis is rated as the 28th best player overall in his class.

Eddie George and Tennessee State will also host a talented player from the 2024 class this weekend. Four-star tight end Tayvion Galloway will be visiting Nashville this week. Galloway currently holds offers from Pitt, Cincinnati, Indiana, Kentucky, LSU, Michigan, Michigan State, Purdue, Rutgers, Vanderbilt and West Virginia, but he’s also been getting offered by HBCUs. Grambling State and Florida A&M have both offered him. He’s rated as the fourth-ranked tight end and the No. 80 overall recruit in his class.

Alcorn State is having its spring game this weekend and it will have a visitor it hopes to impress as well. Class of 2023 defensive lineman Caleb Bryant says he will be visiting Lorman this weekend. Rated a three-star by 247Sports, he also has an offer from Florida A&M as well as FBS schools like Navy, Mississippi State, Miami and Memphis.

Jackson State isn’t having its official spring game until next week — but it is having a scrimmage. T.J. Metcalf, a three-star safety in the class of 2023, says he’ll be in Jackson for the team’s scrimmage.

HBCU football programs are definitely taking advantage of their spring games as a way to connect with recruits. More importantly, prospects are making it known they are coming.