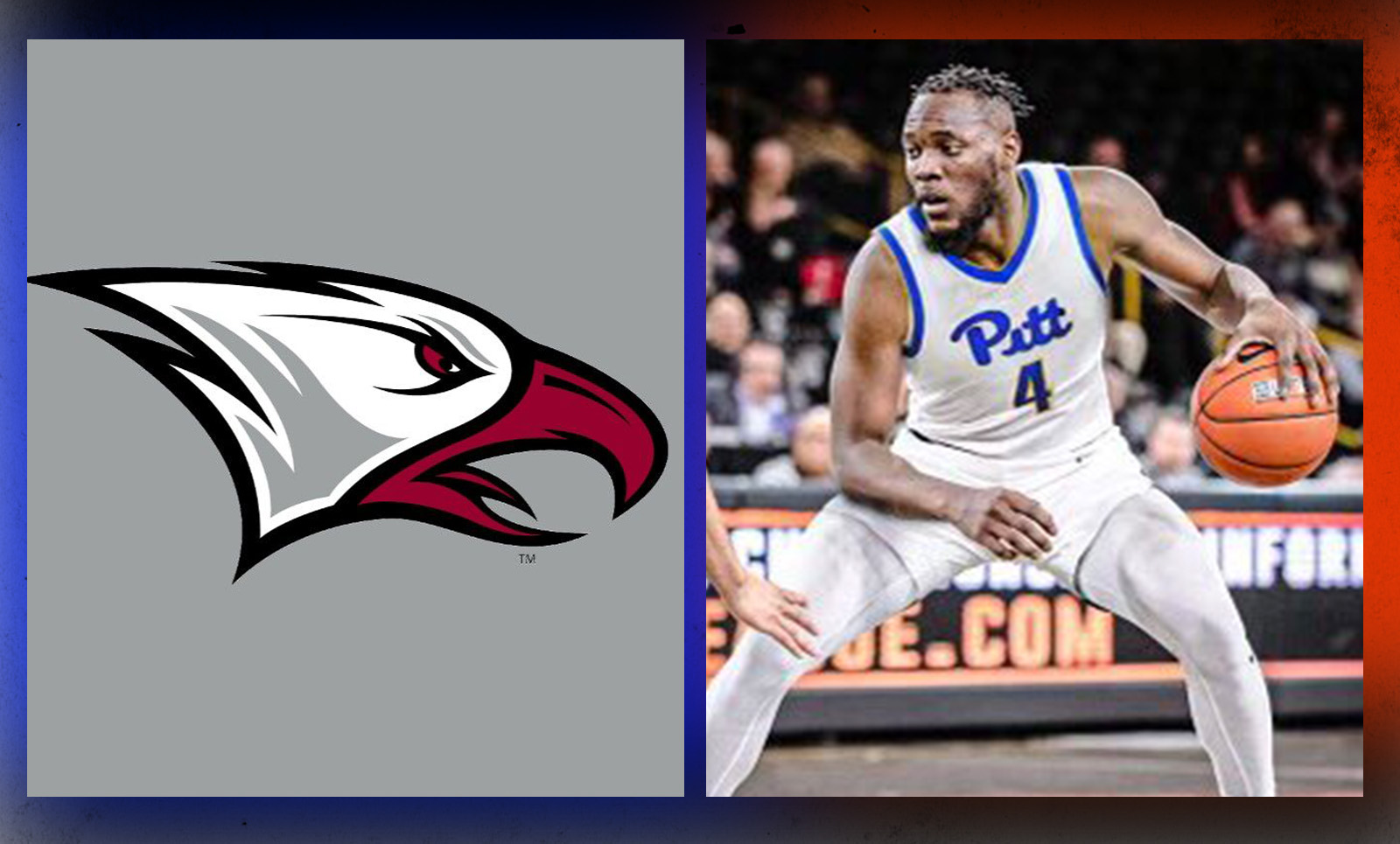 Daniel Oladapo, a 6’7″ 220 pound senior forward, has committed to North Carolina Central University after transferring from the University of Pittsburgh. Oladapo is leaving after playing just one year for Jeff Capel at Pitt. Oladapo averaged 3.3 points and 1.9 rebounds per game in 15 appearances for the Panthers.

He shared a message about choosing to play for LeVelle Moton at NCCU via social media on Tuesday.

“First and for most I thank & appreciate all the coaches that reached out and showed interest in me through this whole process. With that being said I will be committing to North Carolina Central thanks to coach Moton for all the love through the process let’s do something special,” Oladapo wrote.

The big man shined for Oakland University before landing at Pitt. In the season prior to 2021-22, he averaged 12.9 points and 8.8 rebounds per game as a sophomore. He was second team all conference in the Horizon League.

Oladapo has one year of eligibility remaining, however, he may need a waiver to be immediately eligible. He used his one-time transfer exception when leaving Oakland.

He didn’t score a lot for the Panthers but he was efficient. Oladapo shot 20-25 from the floor for the season.

NCCU finished third in the MEAC with a 16-15 record this past season. Moton has four previous NCAA appearances during his time with the Eagles.

378
The Latest in HBCU Sports and Culture