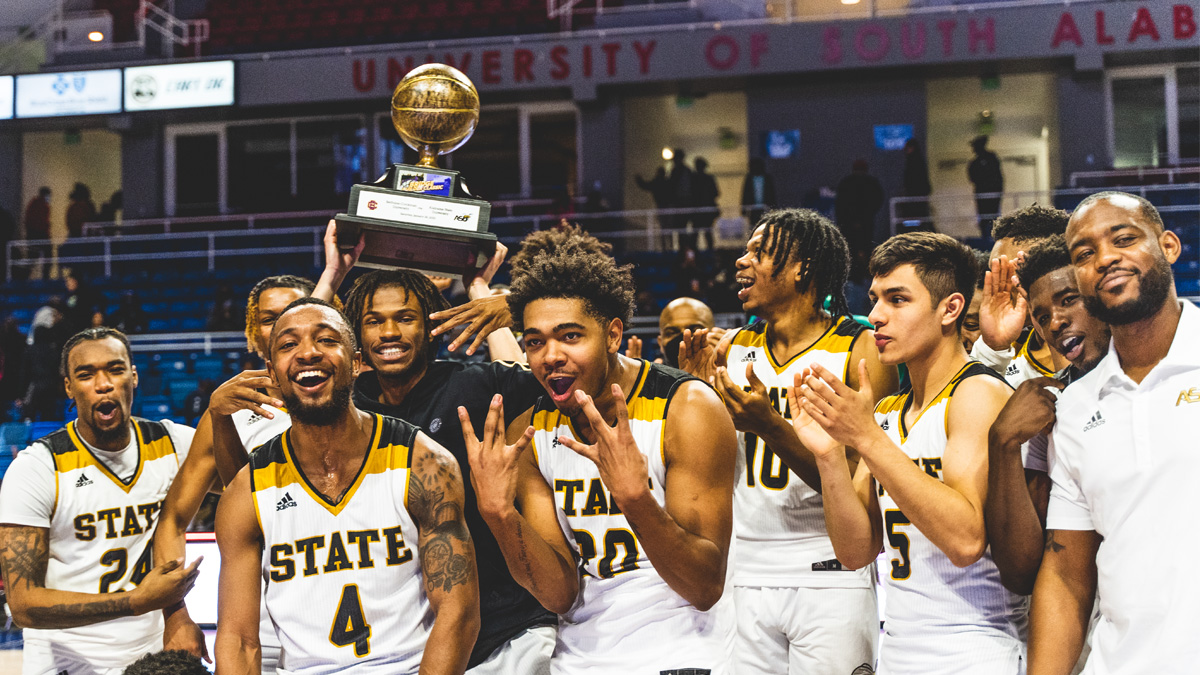 SWAC basketball programs have made coaching changes that have resulted in large numbers of players hitting the transfer portal.

One move in Alabama has impacted two SWAC basketball programs. When Mo Williams left Alabama State for Jackson State, nearly three-fourths of its roster also followed suit. A total of 11 players from last season’s 16-man roster have entered the transfer portal. That includes former high-profile recruit Trace Young, who led the team in scoring at 11.7 points per game. Also on the market are the team’s second and third-leading scorers in Kenny Strawbridge (10.5 ppg) and Gerald Liddell (10.3 ppg, 5.7 rpg). A head coach has not been named in the month since Williams resigned from the job.

Williams’ move, along with the retirement of Wayne Brent, has created a vacuum at Jackson State. A total of five JSU players have hit the portal, including the team’s top player, Jayveous McKinnis. The three-time SWAC Defensive Player of The Year jumped in the transfer portal and landed in nearby Oxford, Mississippi at Ole Miss. McKinnis was a force in the SWAC, but now he’s headed to the SEC. His former teammate, Michael Tate Jr., has decided to take his talents to Division II Frostburg State.

Another SWAC move in Alabama is also causing a similar wave. Alabama A&M let head coach Dylan Howard go after the season. Like its neighbor to the south, it hasn’t named a new head coach yet, but the current prospects aren’t sticking around to find out who will take over. Leading scorer Jaylen Johnson has put his name in the portal. The 6’7 forward from Indianapolis averaged 16 points and 7.3 rebounds per game while shooting 47.2 percent from the field. Also out of the picture is starting point guard Cameron Taylor. In all, six players have decided to hit the portal.

Mississippi Valley State also made a head coaching switch, letting former NBA guard Lindsey Hunter walk and bringing former UAPB coach George Ivory back to the league. Five players have jumped into the portal, including its top three scorers. Robert Carpenter averaged a team-high 17.8 points and 4.8 rebounds per game while being limited to just 12 games. Caleb Hunter, son of the former coach, also put his name in the portal. He averaged 14 points a game as a sophomore. Devin Gordon will be taking his 11.2 points per game elsewhere as well.

Many people may not like it, but it’s clear that the tie between coach and athlete is often tighter than the one between institutions and students.