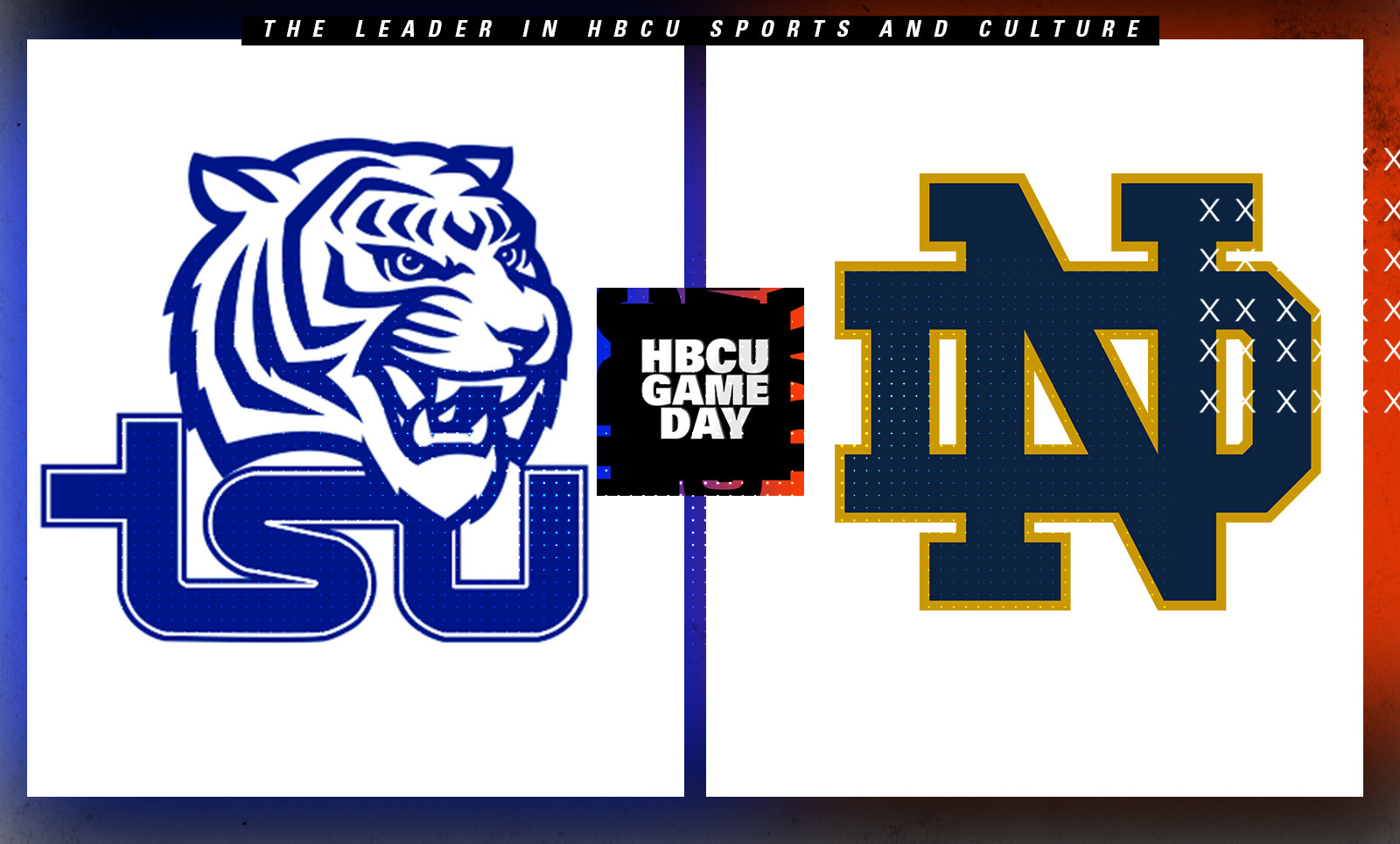 Notre Dame reached out to Tennessee State and found a “perfect partner” for its first game against an HBCU and FCS school.

There are no HBCUs in Indianapolis or Indiana for that matter. But there is the Circle City Classic. For about 30 years it was one of the biggest neutral site classics featuring HBCUs, and Swarbrick got to see it up close working with the Indiana Sports Corporation.

“Tennessee State participated in that game six times while I was there, the seventh after I left — and that was one of the best events of the year,” Swarbrick said. “The excitement around that event, there are alumni coming to our city, the bands, the game, and it has always been a goal to try and bring some of that here if we could figure out a way to do it.”

Swarbrick said when he saw the opportunity he reached out to TSU President Dr. Glenda Glover and Director of Athletics Dr. Miki Allen to get the ball rolling.

“This was a special moment, a special moment in the college landscape because you have a first. And this is the first time that this historic program, Notre Dame, will be playing an HBCU institution. An FCS institution,” Dr. Allen said. “And so what that means to us is that we have an opportunity to really expose our brand.

“It’s an iconic brand still with a lot of history. We have a lot of passionate fans. We have a dynamic band. So there’s a huge entertainment value when you talk about Tennessee State University, not only as an HBCU but as a collegiate sports program.”

The game is set to take place on Sept. 2, 2023.  When asked what stood out about Tennessee State when looking at possible opponents, Swarbrick stated it was the totality of its athletic program.

“The thing that struck me the most as we considered our options was the trajectory of this program. I mean, what they’re achieving, whether it’s the evaluation of bringing in hockey in partnership with the Preds in the NHL, the investments they are making into the football program… it just felt right that this was a program in the right position at the right time to do it.”

But Swarbrick said he anticipates that weekend will be much more than just a football game.

“We’re really excited about the additional programing we think we can do around this game. And I think [there are] opportunities for the presidents to do some things together. Faculty. Certainly the bands, beyond halftime. We want to take advantage of that. So it’s just a great opportunity and they just felt like the perfect partner. That they could make it work was just fortuitous for us.”

Both head coaches — Eddie George of Tennessee State and Marcus Freeman of Notre Dame — played their college football at Ohio State. But both men made it clear that this game was about their current universities and not their alma mater.

“It’s going to be, I think, a storyline that both of us play at Ohio State,” Freeman said when asked about that connection. “But this is so much bigger than Ohio State. This is about Notre Dame and its first opportunity to play an HBCU. And I think that’s where our focus is going to be, obviously as a football program, and that’s something I’m looking forward to.”

“It’s the first time it’s been done to have a chance to compete against the best and we preach that we want to play the best anytime, anywhere,” he said. “And it’s just a wonderful opportunity presented itself. And I’m glad that we made it happen.”