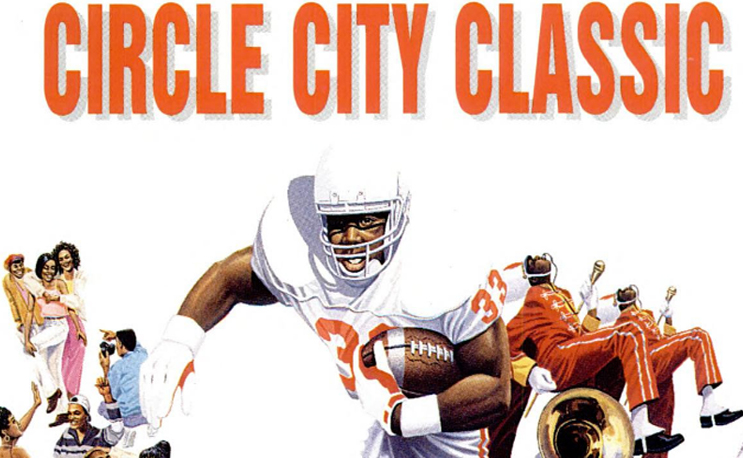 An HBCU football game rises in America’s Heartland and turns into a model of black economic empowerment.

Classics have been a part of HBCU football for nearly 100 years, dating back at least to the days when Howard and Lincoln met yearly in “The Classic” during Thanksgiving in the early 1920s. Many classics, like Howard vs. Lincoln, have died while others, like the Bayou Classic, continue on and are doing pretty well, though attendance and finances have fluctuated over the past decade.

Indianapolis’ Circle City Classic, once called “The Super Bowl of Black College Football,” has gone from having big schools with big crowds to smaller schools, smaller attendance and a smaller bottom line over the past decade.

Saturday’s game will feature Howard and Bethune-Cookman, and will be broadcast on national television, which could signal the return of bigger programs to the Midwest HBCU showcase.

The game was the brainchild of Rev. Charles R. Williams, who served as President of the Indiana Black Expo, the organization behind the game and its ancillary events. There are no HBCUs in Indiana, but it has historically been a black oasis in The Midwest and remains so to this day.

The Indianapolis native created a weekend filled with beauty pageants, job and career fairs, entertainment, marching bands and football smashed in as well. The game had a solid backing thanks to Williams’ relationship with Coca-Cola, which told the Indianapolis Star in 1993 was worth nearly $250,000. That helped organizers offer a six-figure check to participants, something that was not easy to come by 25 years ago.﻿

Williams’ timing for starting the game proved to be impeccable.

Black Entertainment Television was a fledgling station in the early days of cable and looking for ways to take advantage of the nation’s craving for college football.  The inaugural Circle City Classic featured a SWAC matchup of Grambling, led by legendary Eddie Robinson, and Mississippi Valley State, which featured a high-scoring offense led by quarterback Willie Totten and receiver Jerry “World” Rice. The game was a success at the box office as well, grossing $500,000 in its first year.

By 1989, the game had garnered national attention and was referred to as “the nation’s preeminent black college football game” by the Black College Sports Review.

The game reached its apex in the early-to-mid 1990s, when powerhouse teams armed with players like Alcorn State’s Steve “Air” McNair others routinely packed 50-60k fans in the Hoosier Dome and later the RCA Dome in a celebration of not just black college football, but African-American culture as a whole.

“It really doesn’t matter who is playing from year to year,” Neal told the BCSR. “Each game is special in its own right. There is a tremendous black college fan base in the Midwest, making the game successful even though black college football is not played here each week.”

The 1994 classic between North Carolina A&T and Southern drew over 62,000 fans in the RCA, drawing stars including Babyface and Florence Griffth-Joyner, and even had BET film an episode of Video Soul.

“One of the main reasons these classics have captured the attention of America is their potential to draw tremendous crowds from across the nation by offering more than just a football game but a festive atmosphere with such happenings as band competitions, live national entertainment, galas and parades,” Rev. Williams told Jet in 1993.

With high attendance, powerhouse matchups, Coca-Cola as a title sponsor and BET as its broadcast arm, the CCC was a model of black financial empowerment and the marriage of black colleges and black star power that only looked to get stronger as time went on.

LeVert was one of many popular black groups who helped turn Indianapolis into the place to be in black America one weekend out of the year. (Jet photo)