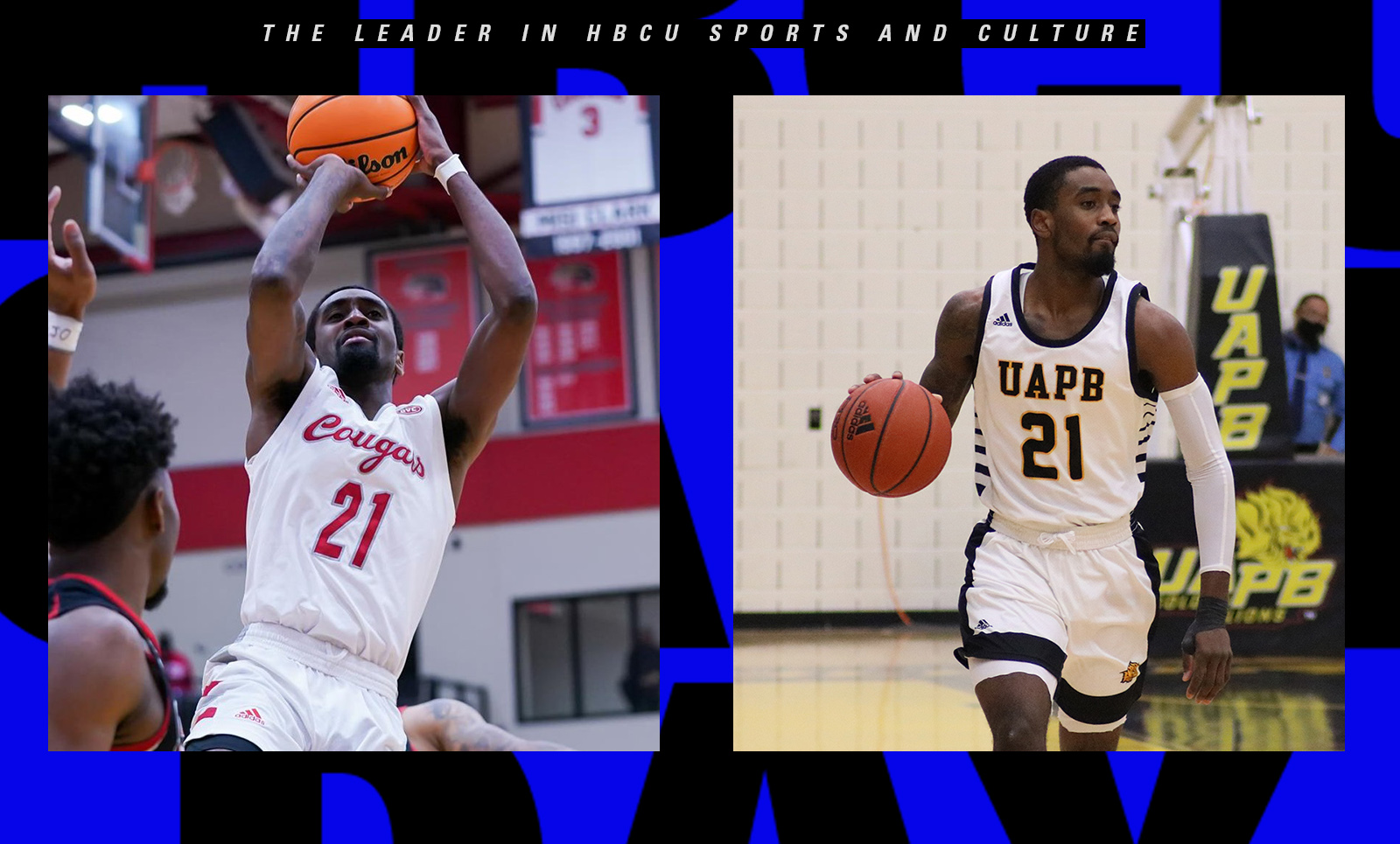 The transfer portal has brought one former All-SWAC guard back to his roots.

A year after leaving Arkansas-Pine Bluff for the transfer portal, Shaun Doss Jr. is heading back to UAPB to finish his collegiate career.

Doss Jr. spent last season at Southern Illinois University-Evansville, averaging 12 points and 5.2 rebounds per game in 2021-2022. He scored double-figures in 20 games, including a season-high 19 points against Youngstown State. Doss Jr. shot 42 percent from the field, but just a 31 percent from the 3-point line  — the lowest of his career.

Doss Jr. was part of a mass exodus for the UAPB program following the 2020-2021 season. Now he’s taking his talents back to Pine Bluff, where he was an all-SWAC player under former head coach George Ivory.

The Marion, Arkansas native averaged a team-high 15.9 points per game (fifth in the SWAC) and also led the team in rebounding with 6.5 boards per game during the 2020-2021 season. He had several big games that season. There was a 25 and 10 performance against eventual national champion Baylor, and a 27-point game against Marquette. He also had a 31 point, 10 rebounds, three-assist, two-block and two steal effort against Alabama State that season.

Doss was an impact player for UAPB from the time he stepped on the court back in the 2018-2019 season, scoring 20 or more points six times and averaging 12.8 points per game.

UAPB went 7-24 last season under first-year head coach Solomon Bozeman without Doss. Doss will be a welcome addition for Bozeman’s UAPB squad as it looks to make a move in the SWAC.