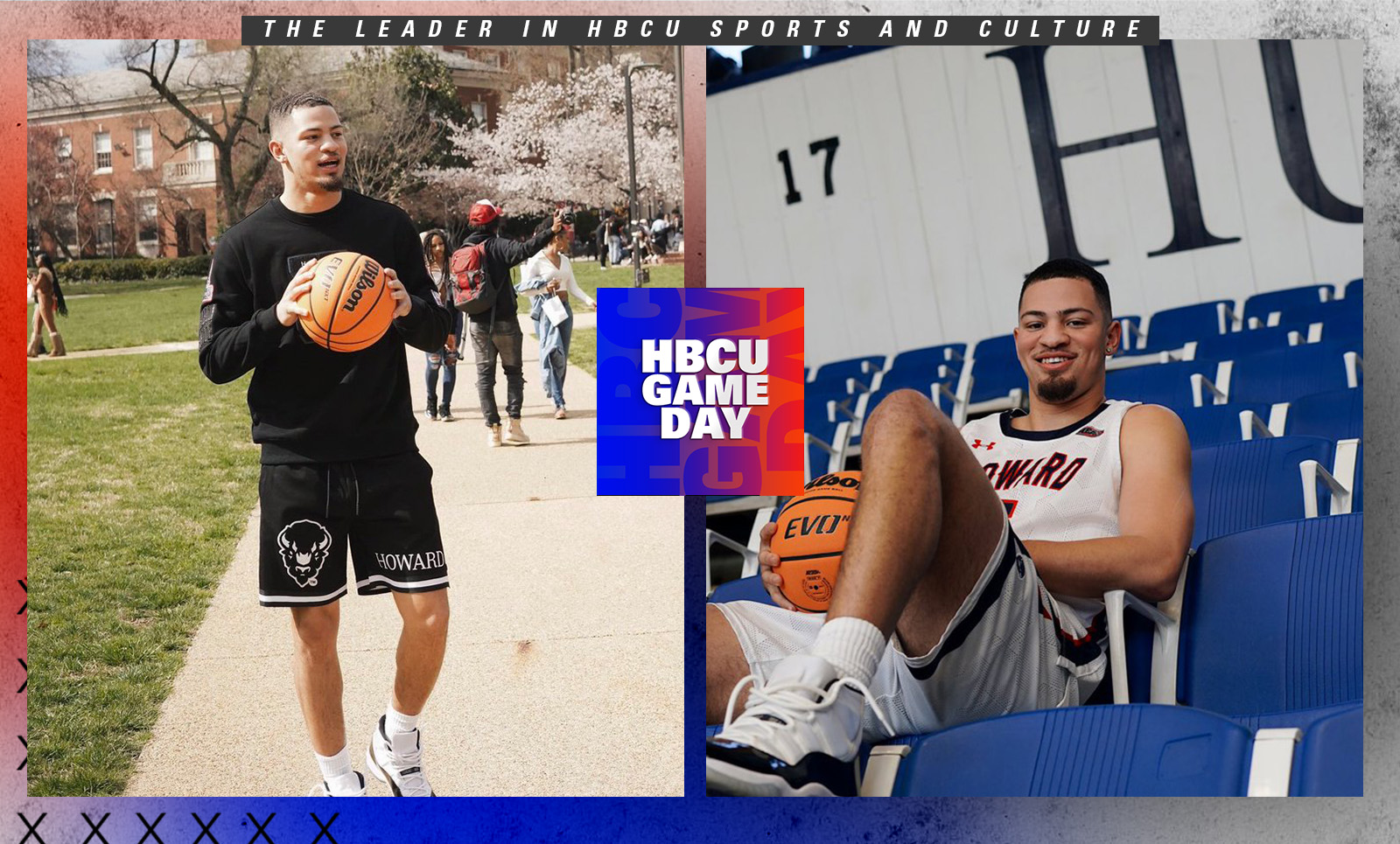 Howard University basketball got a commitment from an Ivy League player who is a DC native.

One week after pulling in a commitment from a former Maryland player, Howard University has earned the commitment of a former Ivy League player.

“Thank you to all the people that have helped me through the process of finding my next step,” Williams said in his post. “I am forever grateful to the University of Pennsylvania for developing me into a young man and supporting me through every obstacle that I faced in my years there. Since I was a young kid, I always thought about what it would be like to play college basketball in the DMV and represent the area I grew up in. I’ve also long resented how difficult it was for HBCUs to have successful basketball programs. I want to take advantage of the opportunity that I have to be a part of the change and help shift the culture.

I’m excited to announce my commitment to Coach Kenny Blakeney and the coaching staff at Howard University. I believe in their vision and in the foundation being laid on Georgia Ave. I’m home. Let’s work.”

The D.C. native averaged 6 points, 3.7 rebounds and two assists as a redshirt senior last year. It was his first year on the court, however, as he suffered three ACL injuries that prevented him from starting his college career for nearly 1,800 days.