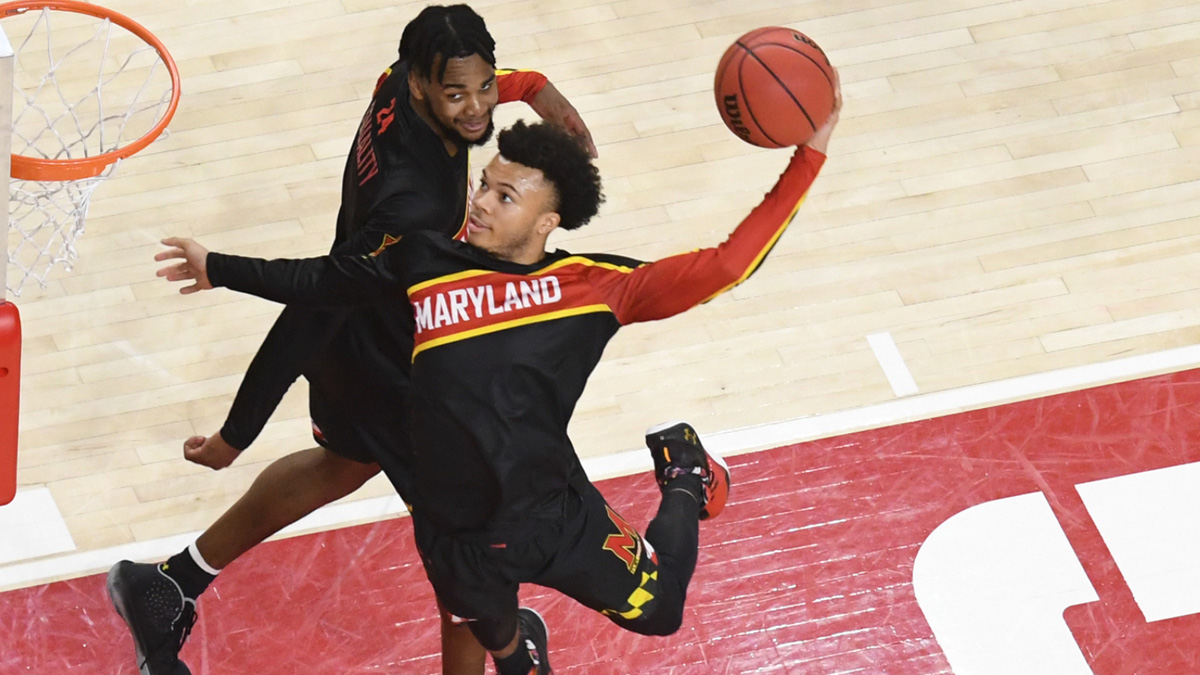 Former Maryland guard Marcus Dockery is taking his talents to the MEAC. The D.C. native will play close to home.

Former Maryland guard Marcus Dockery has found a new home via the transfer portal and it won’t take him far.

Dockery announced that he will be transferring to Howard University. He made his announcement via Instagram.

“I would like to thank each school that has recruited me during this process,” Dockery said. “Thank you to my family, coaches, as well as other supporters for their

advisement in my decision. I wanted to be a part of the change and wholeheartedly believe in Coach Blakeney, as well as the rest of his staff.  With that being said, I will be furthering my academic and athletic career at the prestigious Howard University! I am 100% Committed to Howard University.”

The Washington, D.C. native was a three-star recruit in the 2020 class according to 247Sports and Rivals playing at Bishop O’Connell High School and highly-touted AAU basketball program DC Premier.