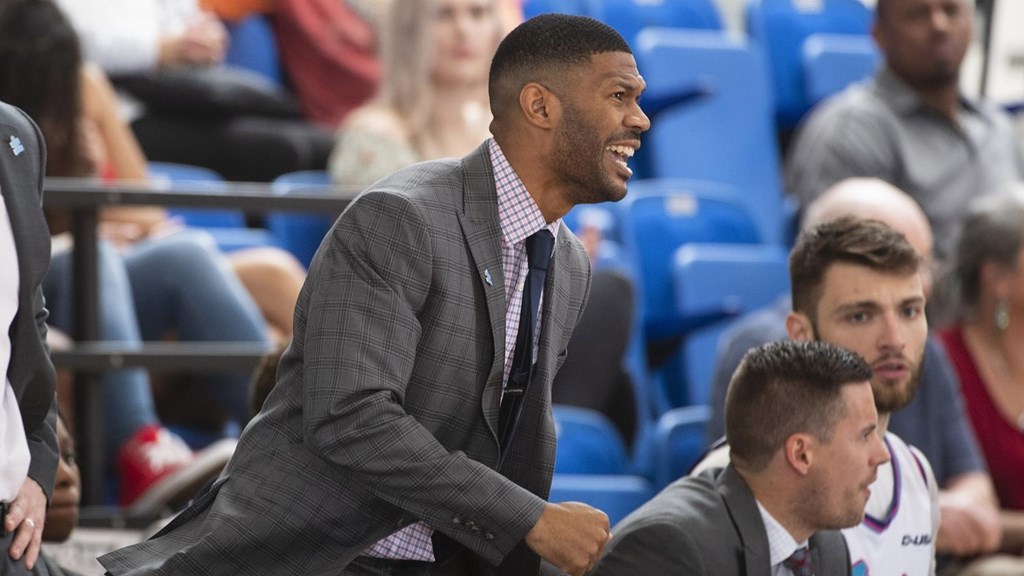 The University of Georgia has added Akeem Miskdeen, a former Hampton University assistant, to its men’s basketball program.

Former Hampton University assistant Akeem Miskdeen has been hired by Mike White, whom he recently served as an assistant for.

“Akeem demonstrates all of the values that you look for in someone you want to work with,” White said in a statement. “He’s a great human being, relentless worker, good coach, and recruiter but most of all a tremendous mentor to young men.”

“My family and I are extremely grateful and excited to join Coach White at the University of Georgia,” Miskdeen said. “I’m looking forward to helping build something special that our student-athletes, student body, alums, fans and the Athens community will be proud of. Go Dawgs!”

Akeem Miskdeen helped guide the Pirates to postseason bids in each of his final three seasons, including back-to-back NCAA Tournaments. In 2015, Hampton was the sixth seed in the MEAC Tournament but won four games in six days to secure a “March Madness” bid. The Pirates then upset Manhattan in a “First Four” match-up in Dayton for the program’s second-ever NCAA Tournament victory. In 2016, Hampton finished 21-11, earning its first regular-season MEAC title since 2002 and capturing a second-straight conference tourney title before falling to Virginia in the NCAA Tournament’s round of 64.

Miskdeen left Hampton following the 2016 season and landed at Kent State. He helped KSU make the NCAA Tournament as well before moving on to Florida Atlantic and ultimately Florida, where he spent this past season. UF went 20-14 and made it to the NIT.

Now he joins White’s new staff at Georgia as that program looks to move forward.