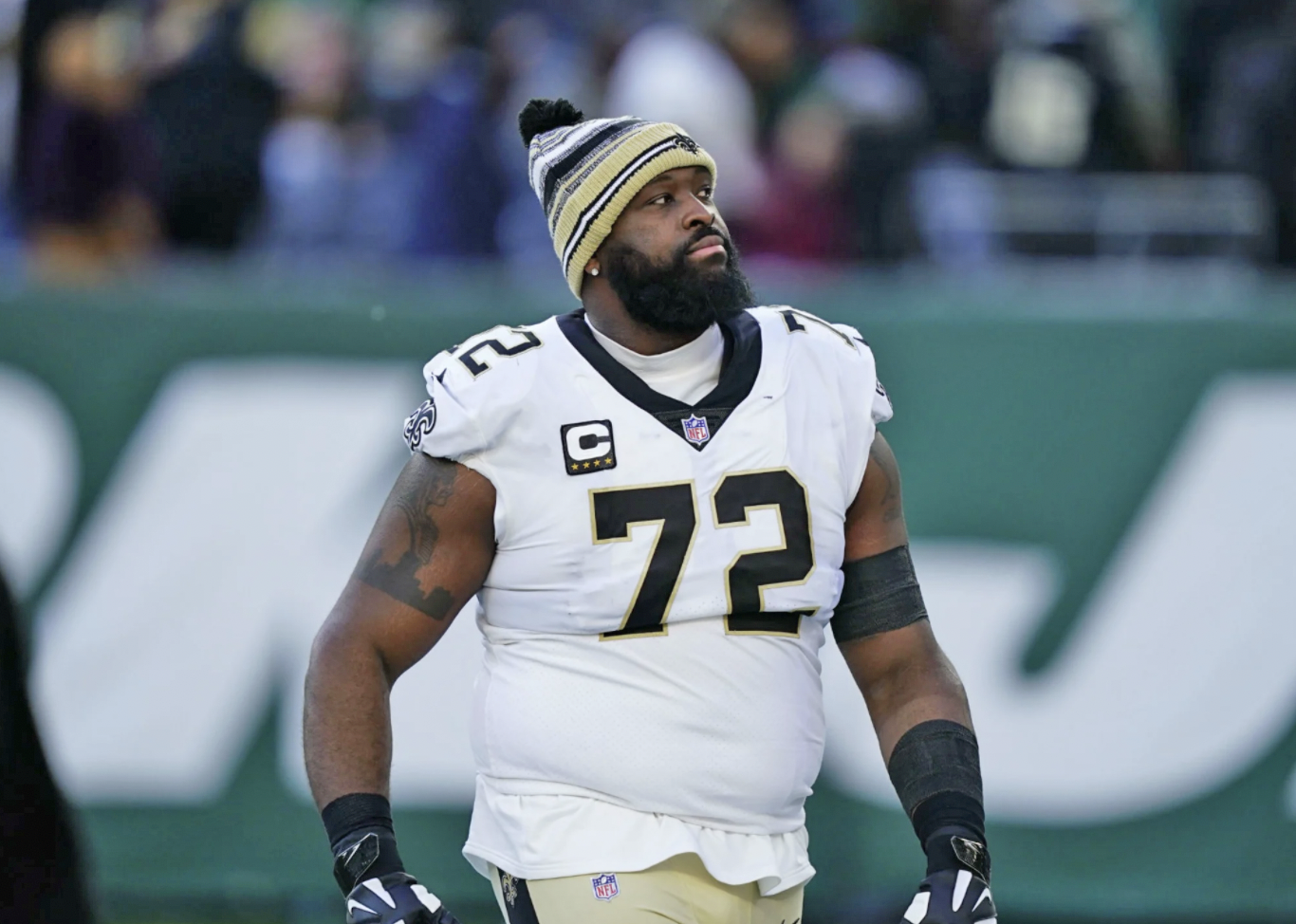 Terron Armstead and Tyreek Hill are the latest additions to a Miami Dolphins team that looks ready to win now.

Armstead signed a five-year deal with the Miami Dolphins worth up to $87.5 million on Tuesday afternoon. The offensive tackle was guaranteed around $44 million in his new contract. Armstead was drafted by the New Orleans Saints in the third round of the 2013 NFL Draft out of Arkansas-Pine Bluff. Up until now, the HBCU alumn spent his entire career in New Orleans blocking for Drew Brees. He will now add a major boost to a Dolphins offensive line that has ranked bottom in the league in pass blocking the past three seasons. The Dolphins have signaled that they are dedicated to protecting quarterback Tua Tagovailoa with this move.

The Dolphins followed up the Terron Armstead news with a blockbuster trade for Tyreek Hill on Wednesday. Miami sent five draft picks to the Kansas City Chiefs to acquire superstar wide receiver. Hill was drafted by the Chiefs in the fifth round of the 2016 NFL

Draft. “The Cheetah” has become one of the most electrifying pass catchers in the league through his speed and incredible route running. The Dolphins signed The Cheetah to a four-year deal with $120 million with over $70 million guaranteed.