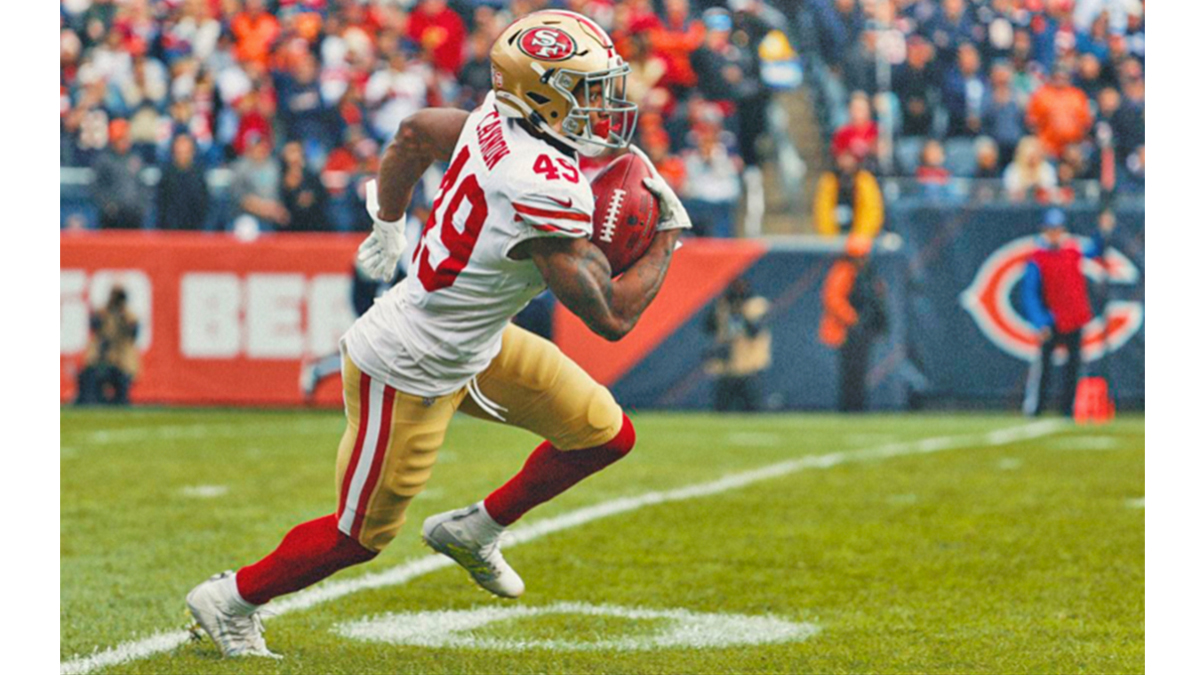 Cannon excelled with the 49ers on special teams in 2021.

Veteran running back Trenton Cannon has signed with the Tennessee Titans after spending time with the 49ers and Ravens last season.

Cannon played one game for the Baltimore Ravens in the 2021 season where he had two carries for one yard. He signed with the San Francisco 49ers later in the season and spent 11 games with the team. Cannon spent most of his time on special teams where he had 16 kick returns for 328 yards. His longest return was for 68 yards.

Cannon was drafted by the New York Jets out of Virginia State University in the 2018 NFL draft. The running back is a two-time HBCU Gameday All-American and CIAA Offensive Player of the Year. The former Trojan rushed for 4,251 in his college career while scoring 35 touchdowns on the ground his final two seasons at VSU. He spent two seasons with the Jets before signing with the Carolina Panthers in 2020.

Trenton Cannon joins a Tennessee Titans team that led the AFC as the number one seed in 2021. The Titans were a surprise first-round exit in the playoffs and are ready to defend their name this season. Cannon will instantly have an impact as a special teamer given that he averaged 20.5 yards per return with the Niners last season.